Andrew Stewart Jones , who plays Major Crimes Unit Detective, Crispus Allen on GOTHAM Jones has had a successful performing career, both on stage and screen. Hi... 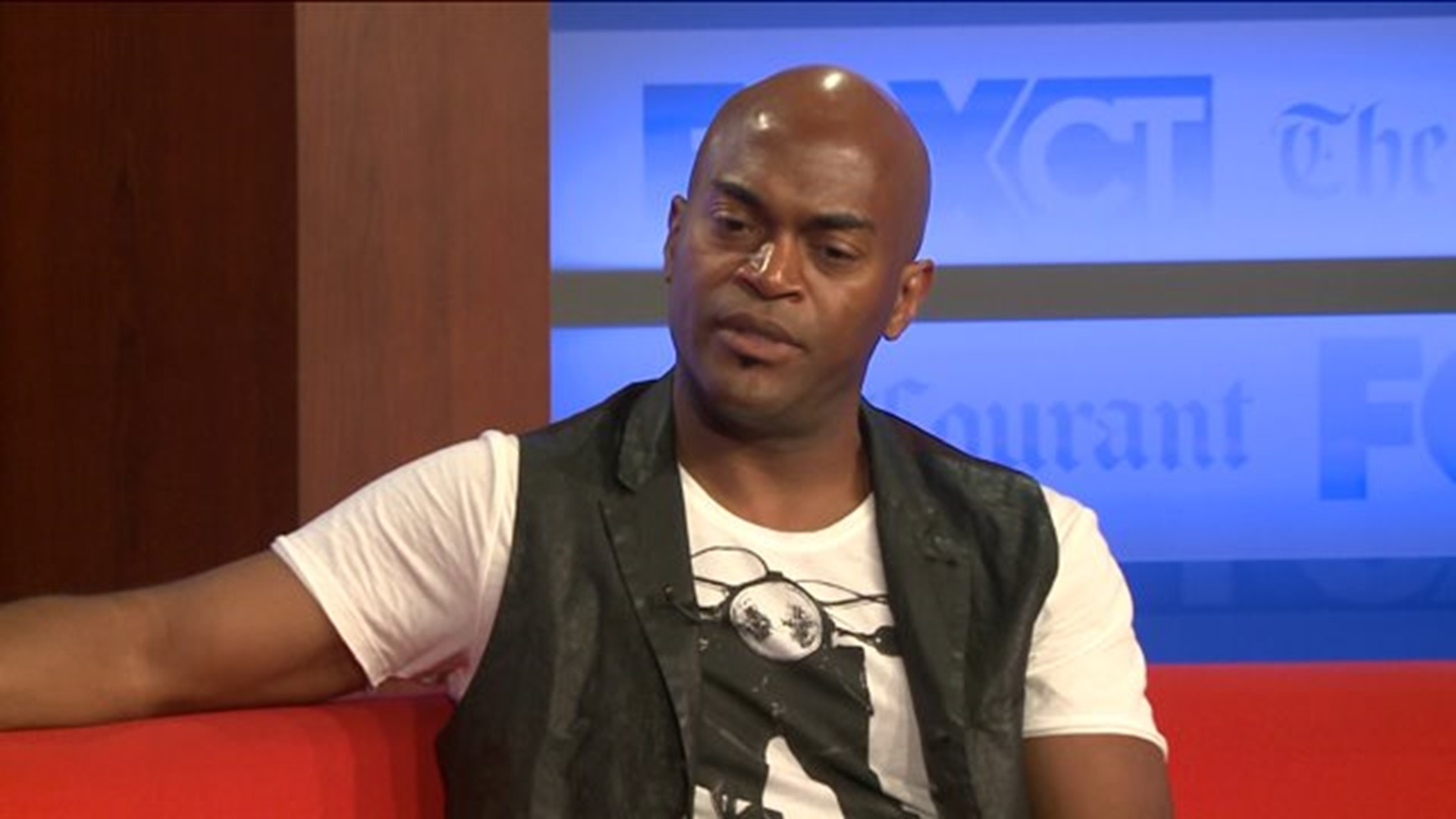 Jones has had a successful performing career, both on stage and screen.

His film credits include “The Good Guy,” “The Girl in the Park,” “Mr. Popper’s Penguins,” “Dead Man Down” and “It’s Complicated,” among others. On television, his appearances include “Blue Bloods,” “The Good Wife,” “Unforgettable,” “Golden Boy,” “30 Rock” and a recurring role on “Sex & the City.” New York theater credits include lead roles in “Good Television,” “Guantanamo,” “The Overwhelming” and “The Exonerated.

Jones was born and bred in London, but has made New York his home for many years.