BRIDGEPORT – The developer of the new Harbor Yard Amphitheater, which is scheduled to open in June of next year, said the design needed to be special and ... 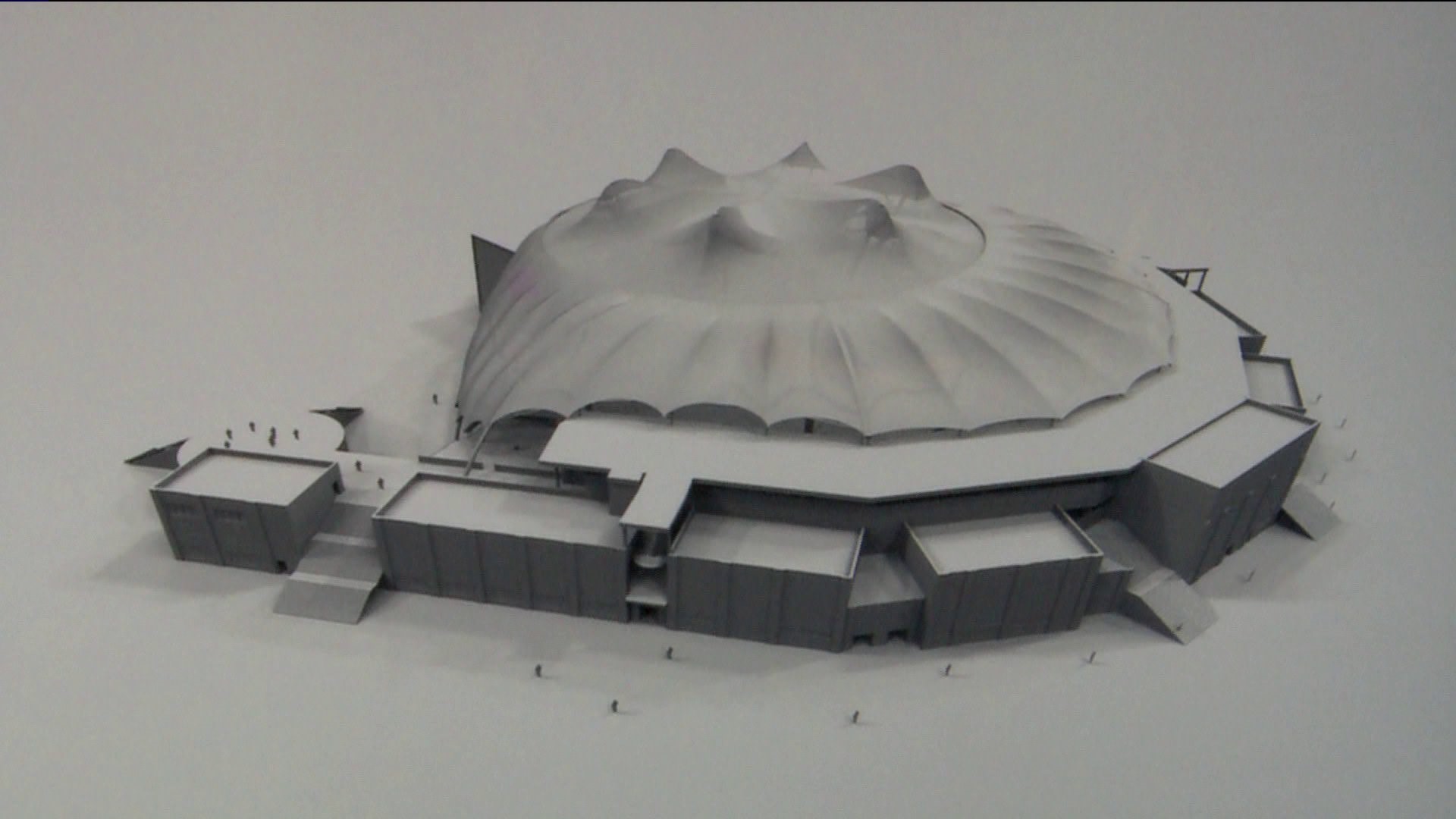 BRIDGEPORT - The developer of the new Harbor Yard Amphitheater, which is scheduled to open in June of next year, said the design needed to be special and incorporate some of the signature businesses that have shaped Bridgeport.

“We need something iconic that, when you’re going by on 95, or you’re on Metro North or you're on the Port Jeff Ferry that you say 'oh my God that’s Bridgeport?',” said Howard Saffan, the developer whose architect referred to the project as a frame design.

The city will invest $7.5 million in the construction of the venue. In return, it receives $3 and a 5 pecent tax from every ticket sold.

A block or two from where the amphitheater, will sit an eclectic collection of restaurants.

“They talked about 12 or 14 events during the summer, which would be great,” said Richard Ndini, owner of Ralph 'n' Rich’s. “Anything that has to do with entertainment or culture always helps my business.”

The owners of the neighboring arena have threatened to sue the city, claiming a conflict, but the amphitheater promoter said the arena books almost no concerts during the summer and fall.

“Right now, you are not getting much.,” said Jim Koplik, on Live Nation, the venue’s promoter. “This is going to help you. People are going to remember Bridgeport. We are finding that out in Syracuse right now. We’re getting a lot more indoor shows in Syracuse because of our outdoor amphitheater in Syracuse.”

Shovels could be in the ground in 30 to 60 days, according to research developer.