Nick Fradiani on Idol: The road to stardom gets tough

HARTFORD – It’s Hollywood Week on American Idol, and according to Ryan Seacrest, “the road to stardom is about to get tough” for the golden ticket holders... 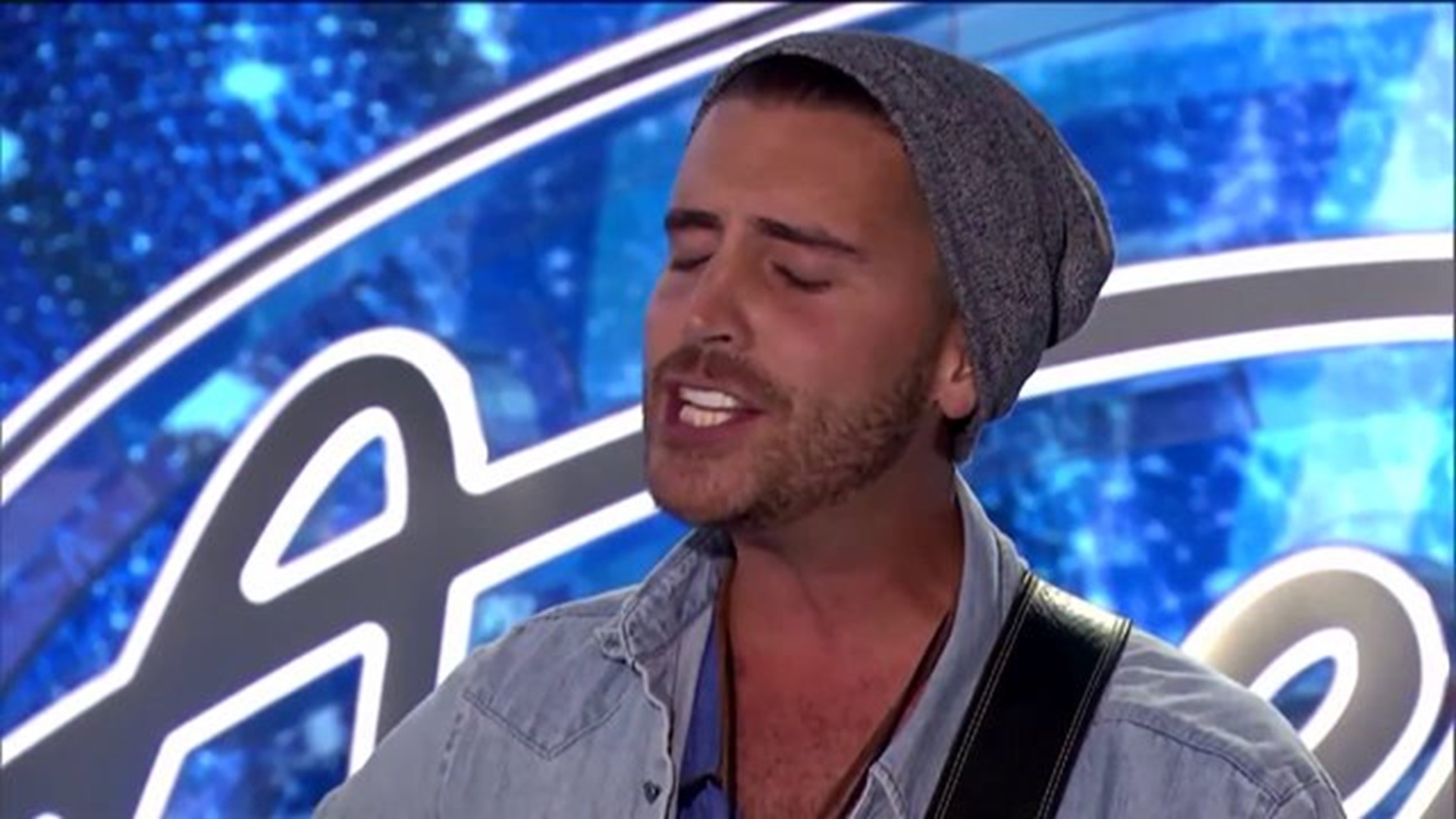 HARTFORD - It’s Hollywood Week on American Idol, and according to Ryan Seacrest, “the road to stardom is about to get tough” for the golden ticket holders, as the judges now have to whittle a group of over 200 talented singers down to the top 24.

The high stakes of Hollywood Week are immediately clear, as the judges gathered the competitors and inform them that they’ll be calling up a select group to jump right up and sing.

Nick says the audition process was pretty stressful. He tried out with a woman who is also from Conn., Ariana Gavrilis. He said they both played two songs each even though they only aired one. Nick ended up getting the golden ticket and moved on to Hollywood.

"I would categorize my style of music as pop rock. Many people have compared my voice to sounding like Rob Thomas," Nick said.

You can see American Idol on Fox CT on Wednesdays and Thursdays at 8 p.m.

2 Connecticut guys make it to round 2 on American Idol

An Idol in our midst? West Haven man takes a shot at stardom