Have you ever been watching TV or a movie, and an actor playing a character with your profession just does it completely wrong? If they don’t walk the walk and ... 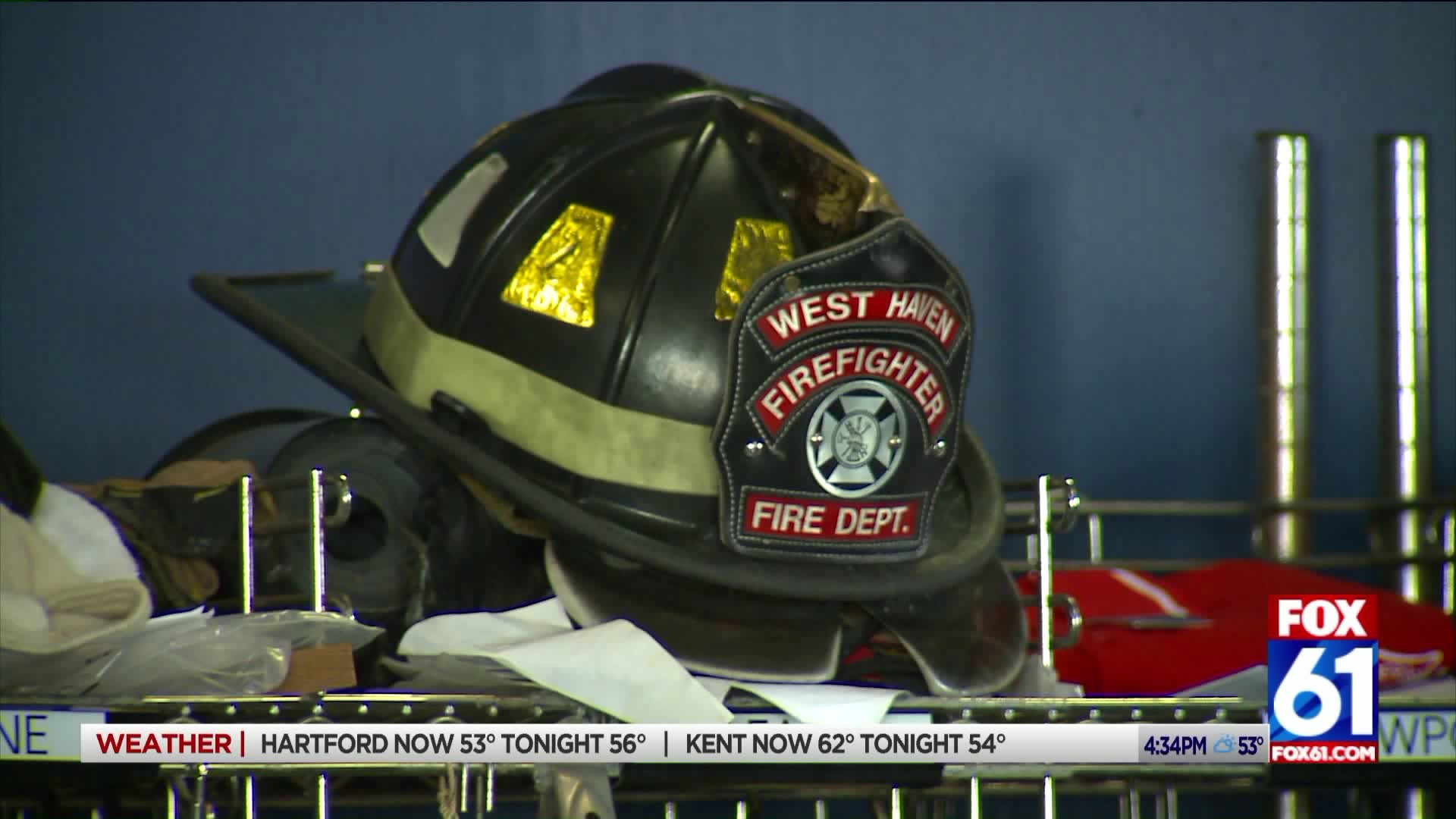 Have you ever been watching TV or a movie, and an actor playing a character with your profession just does it completely wrong? If they don’t walk the walk and talk the talk, it can quickly take the realism away. For a new show about firefighters, a Connecticut native asked for a little help from his family.

Kevin Heffernan is an actor and comedian who has appeared in numerous movies and TV shows for the past 20 years. He’s also from West Haven and has a whole bunch of family in the area, like his cousin bill.

William Heffernan is a Lieutenant with the West Haven Fire Department. With decades of experience, he’s the perfect one to advise on a show about firefighters. After the 2001 success of Super Troopers, Bill started playfully bugging his cousin. “I said to him, what’s up with the state police thing, you should do a show about firemen. I got a whole career full of stories, and everybody knows that firemen are much funnier than police officers. We tell better stories than police officers.”

And Kevin listened to his cousin. TruTV picked up the new show called Tacoma FD, which follows firefighters in Tacoma, Washington. Many of same actors from movies like Super Troopers, Beerfest, and Club Dread appear in the show, like co-star Steve Lemme.

“I think what people like about our comedy and the movies we make, like “Super Troopers,” is just regular guys having fun,” Kevin told the New Haven Register. “It’s people you can identify with, and when you watch those characters... you say, ‘I’d hang out with those guys.’ It’s an approachable thing.”

Tacoma FD a fictional comedy, but some of the jokes have roots in West Haven.

“Some of the gags in the firehouse and a lot of the calls that they show up to came from right here.” Bill told Fox61.

Bill was asked to be a technical advisor on the show. He flew out to Los Angeles and spent time looking over the script. He was also on set for filming of the first season, where he was the authority on everything firefighter-related.

“There are a couple of things that you watch on TV and you just cringe. My job is to make sure no one cringes when they watch this.”

Tacoma FD premiered last month and is currently in its first season, airing on Thursdays on TruTV. You may just catch a little Connecticut connection in the show thanks to Kevin Heffernan and his cousin Bill.