Chick-fil-A will sell signature sauces in stores soon, but not in Texas

The options available include their signature Chick-fil-A and Polynesian sauces.

Chick-fil-A just announced they will start selling their several of their sauces at retail stores.

However, it's only a pilot program right now... in Florida.

Starting in April and May, Florida residents will be able to buy the restaurant's signature Chick-fil-A and Polynesian sauces in store at all Florida Publix, Targets, Walmart and Winn-Dixie stores.

This marks the company's first venture into retail sales.

The sauces will be available in 16-ounce bottles for $3.49, will all proceeds going to the Chick-fil-A Remarkable Futures Scholarship Initiative. The initiative plans to award $17 million in to 6,700 team members this year, giving team members funds to attend college.

"Chick-fil-A Sauce and Polynesian Sauce are our two most popular sauces, so we are extremely excited to offer  them at select retail stores outside of the restaurant," Michael Patrick, principal program lead, Beyond the Restaurant said in a news release.

Texas Chick-fil-a sauce fans can only hope the pilot program does well in Florida, so that maybe, hopefully, the joy of dipping and drizzling at one's own pleasure can be made available to sauce lovers in the Lone Star State.

You can work off the Patty Melt with Whataburger running shoes

Magnolia's Spring at the Silos prepares to kickoff amid coronavirus concerns

Reports: 'Beauty and the Beast' prequel coming to Disney Plus 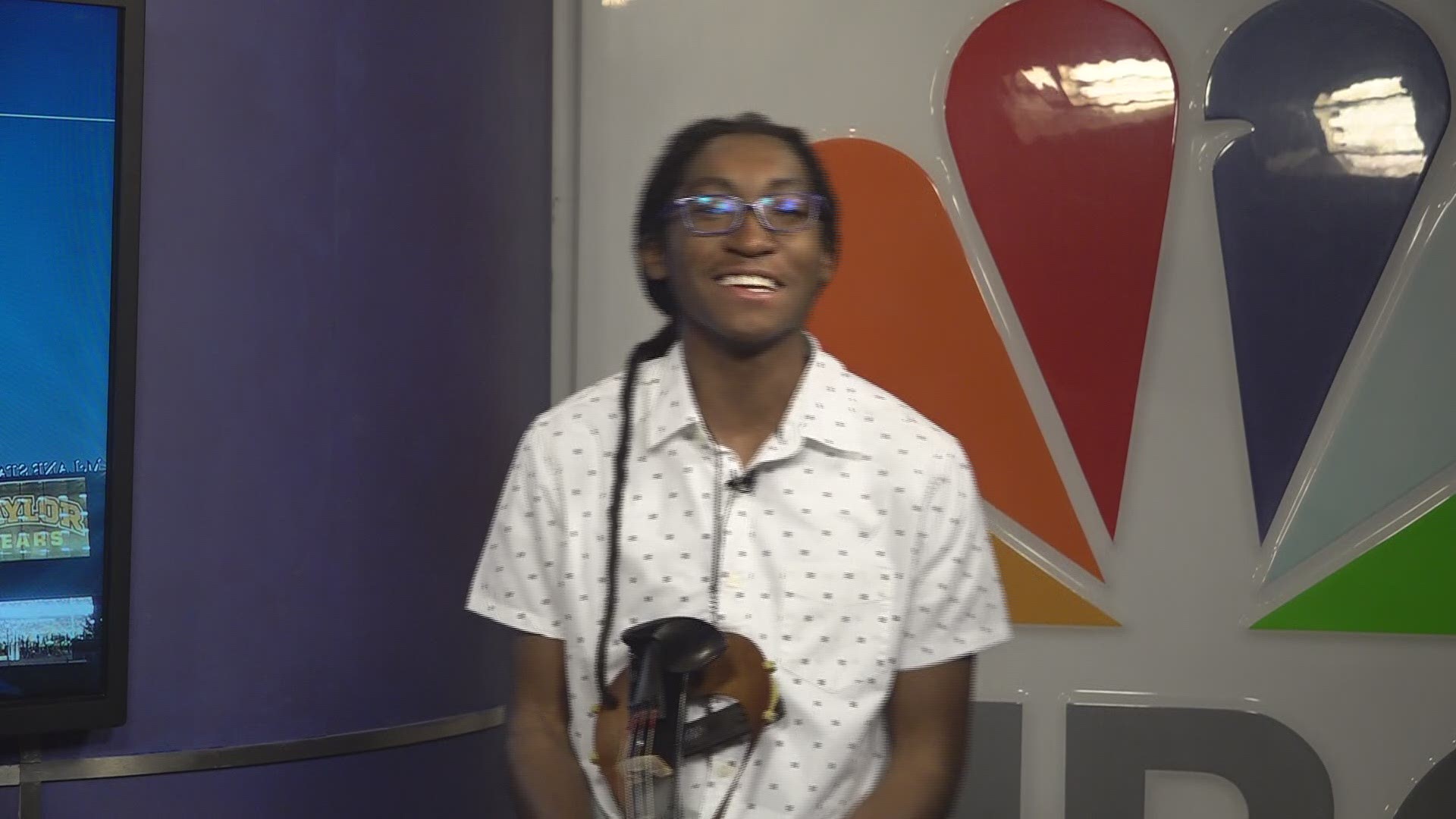