Some changes allow cast members to have visible tattoos and wear gender-neutral hairstyles. 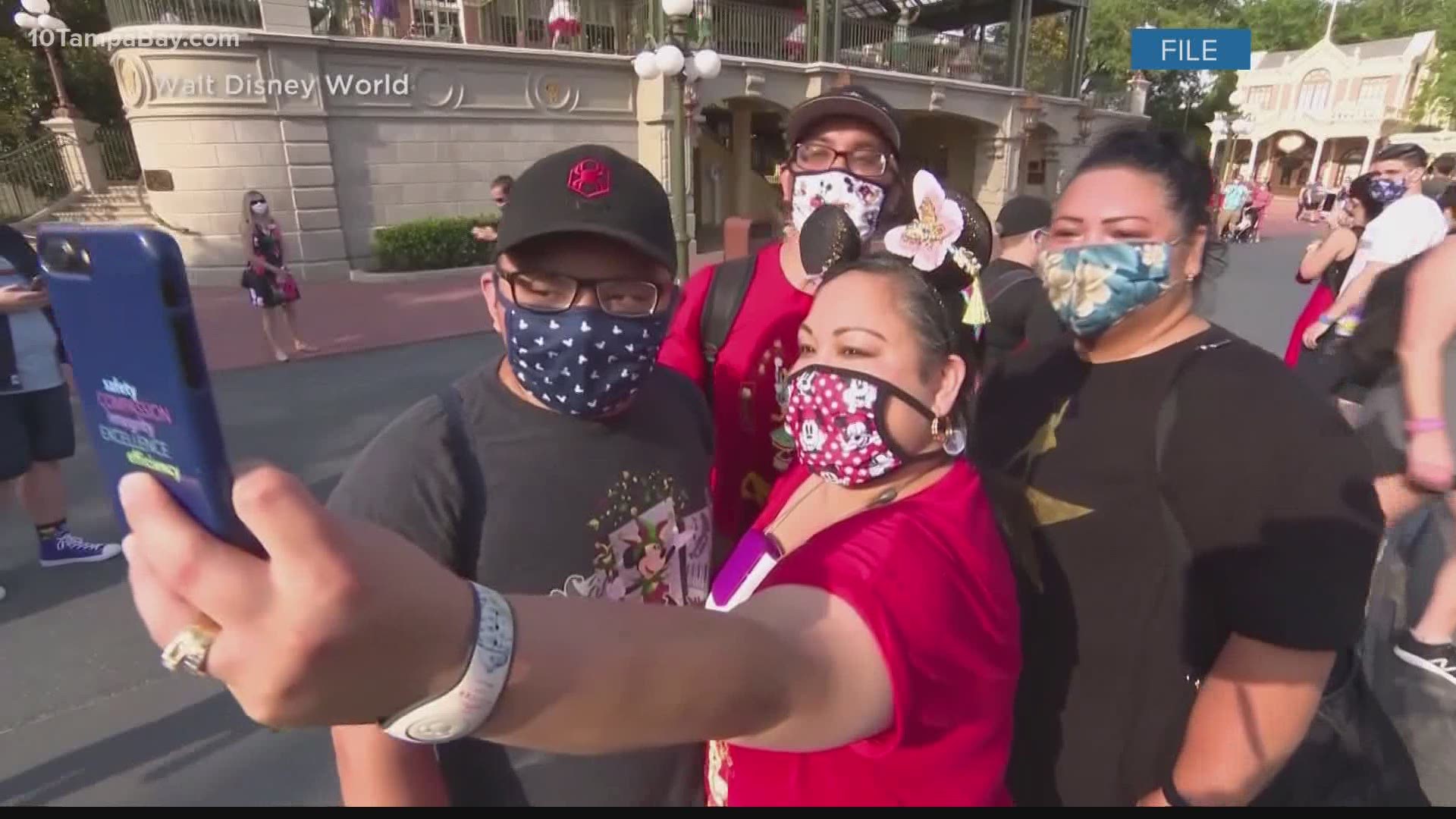 ORLANDO, Fla. — 'The happiest place on earth' is changing some of its employee restrictions to embrace diversity in its workforce and culture.

Cast members at Disney's theme parks can now show up to work with visible tattoos in whatever gender costume they wish.

"We want our guests to see their own backgrounds and traditions reflected in the stories, experiences and products they encounter in their interactions with Disney. And we want our cast members – and future cast members – to feel a sense of belonging at work," D'Amaro said.

References to gender have been removed from Disney's employee dress guidelines. It no longer specifies the length of men's hair and drops a prior ban on men wearing nail polish. Still, hair color must appear natural.

Visible tattoos are also now allowed as long as they are not on the face, head or neck and no larger than a hand. They also can't contain offensive language, symbols, or nudity.

"This is just the beginning as we continue to work toward a world where we all belong – including a more diverse and inclusive Disney Parks, Experiences and Products. There's more to do, but we're committed to listening, learning and making meaningful improvements," D'Amaro said.

Other changes Disney has made to show more diversity include taking its Jungle Cruise out of operation as the boat ride is updated to get rid of negative stereotypes of native people. The company has also revamped Splash Mountain to remove racist themes stemming from the 1946 Disney film "Song of the South" and introduce its first Black princess.