'Celebrating Juneteenth: A Story of Black Pride' to air June 17 on FOX61 News

The half-hour special recognizing Juneteenth, also known as 'Freedom Day' will air Thursday, June 17 at 6 p.m., only on FOX61 News. 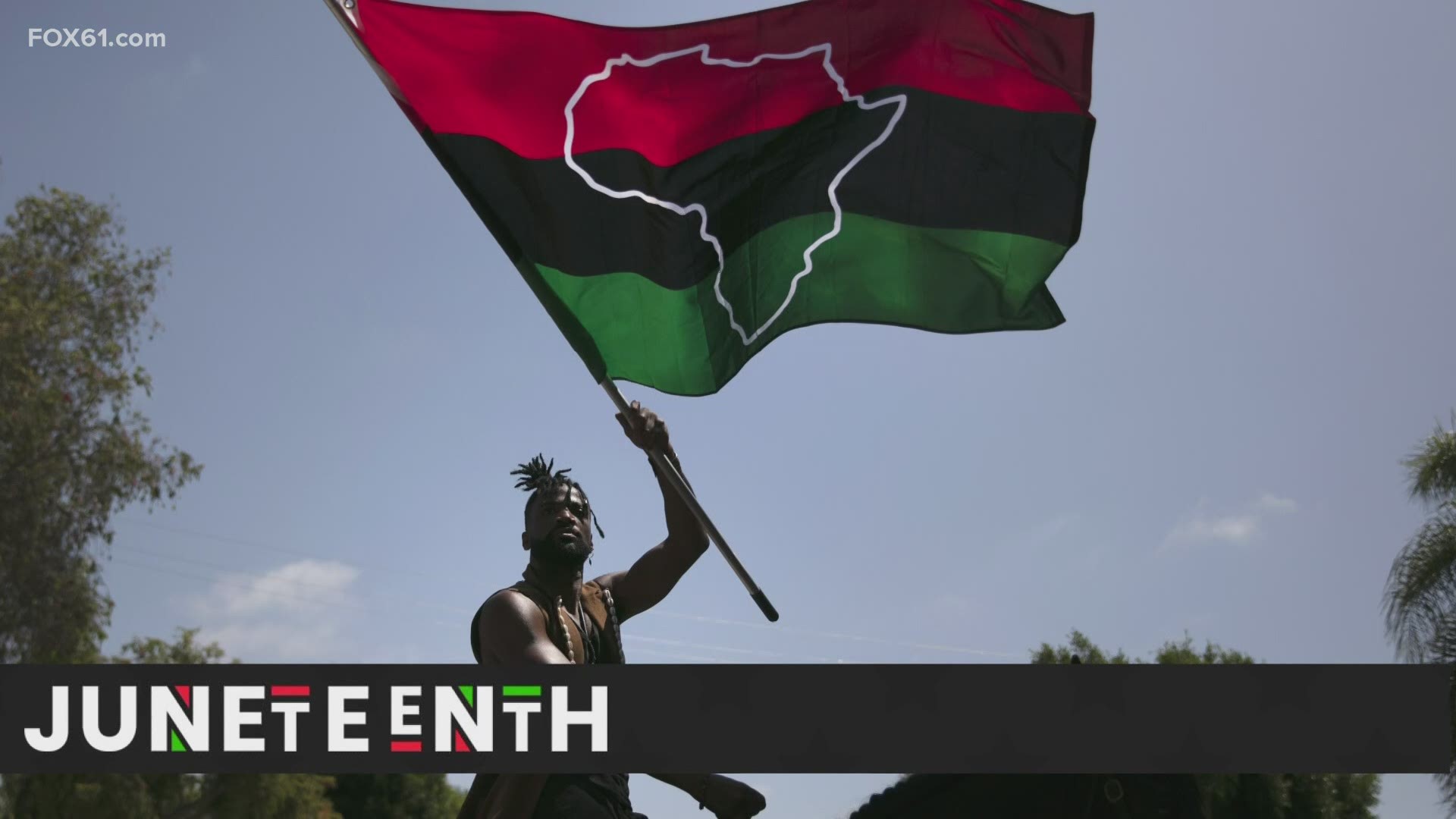 HARTFORD, Conn. — FOX61 is joining millions across the world in commemorating the 156th anniversary of the emancipation of enslaved people in the United States.

The program will rebroadcast on Sunday, June 20 at 10 a.m.

Celebrating Juneteenth: A Story of Black Pride will examine the history of Juneteenth and its impact from June of 1865 to now.

“It’s important for us to recognize this holiday and all that it stands for,” said Richard Washington III, news director of FOX61/CW20. “This program is an example of what we mean when we say ‘You Can Expect More from FOX61 News.’ A special half-hour program gives us the time to examine and put into perspective past history, current events and a look to the future.”

Featuring interviews with local leaders, historians, educators and students, the program will also provide an in-depth look at the pride that illuminates the Black community.

As FOX61 prepares to highlight the holiday also known as 'Freedom Day,' president and general manager Jon Hitchcock said the program shows the station's commitment to hearing from the diverse voices across Connecticut.

“Juneteenth should be celebrated as a reminder of how far we have come, and how far we need to go as a nation,” Hitchcock added.