The movie is an independent film so no word on where or how we can watch the finished product just yet! 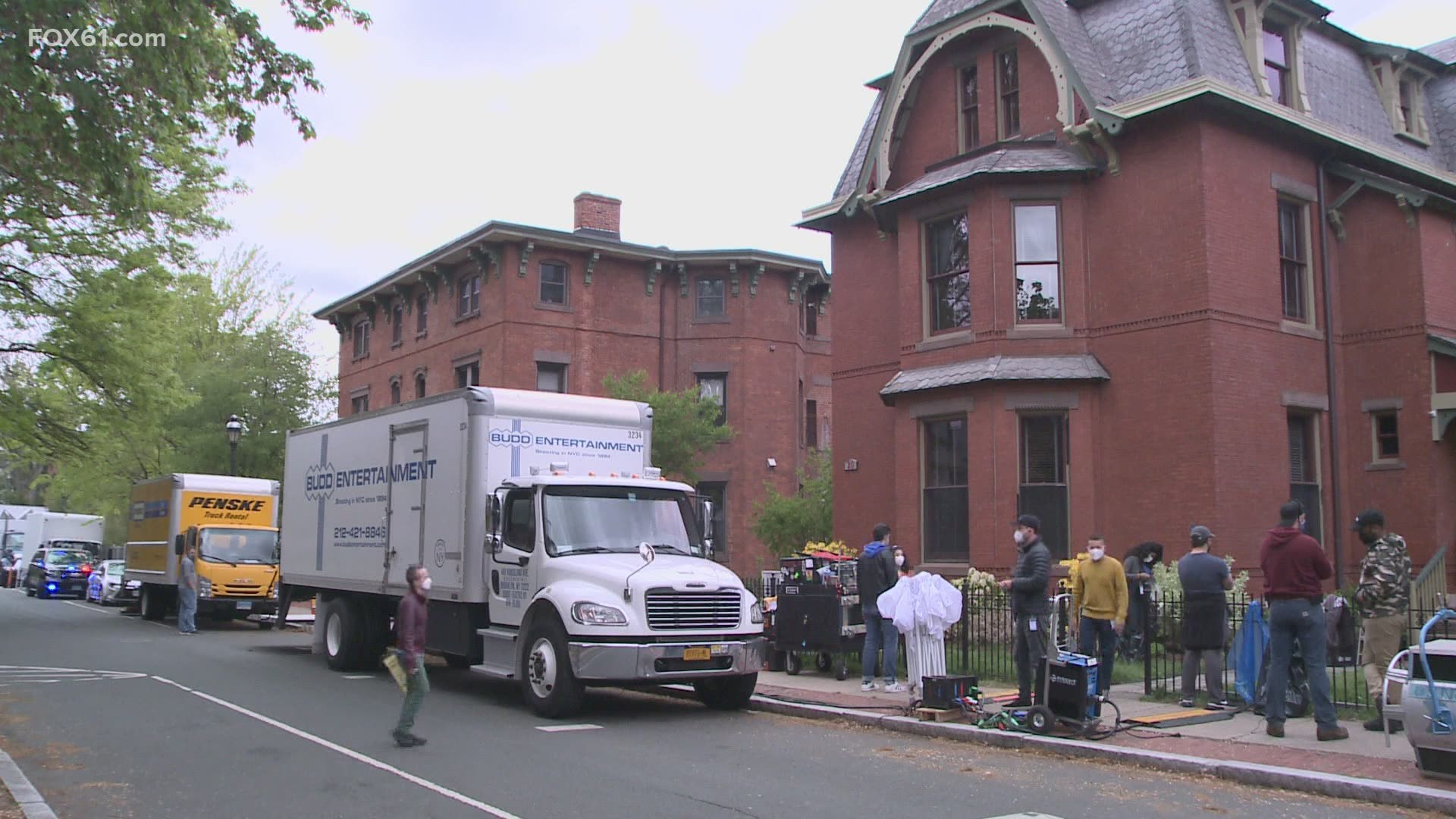 HARTFORD, Conn. — Hartford has transformed into a movie set for the next few weeks as filming began May 3 for a four-week two-day production of the independent film, “Call Jane.”

Hartford doubling as 1960s Chicago, names like Elizabeth Banks, Sigourney Weaver, Kate Mara, and Chris Messina are among the cast.

“Hartford really embraced us with open arms. They did so incredible here they really embraced the subject matter and it also looks like Chicago. This story takes place in Chicago in 1960 and it doubles very very well,” said Brenner

Banks plays a woman by the name of Joy Griffin who discovers she has a life-threatening pregnancy. The movie set back in a pre-Roe V Wade era has been denied by doctors to terminate the pregnancy. She meets a network of women who step in to help. That group “Call Jane” is led by Sigourney Weaver’s character.

“It’s a lot of work but to me and to everybody here this movie is so much bigger than who we are and I feel like everyone feels the same way about the subject matter and has come together and has sort of put everything behind it. It’s a real labor of love,” said Brenner.

Production wrapped at Charter Oak Place Monday and will be moving on to a new location Tuesday.

Hartford Mayor Luke Bronin toured the set at Charter Oak Pl and said, “You have a city that has so many different neighborhoods with a diversity of architecture in a credible history that offers the Diversity of architecture in settings so  hopefully more and more production teams will recognize that this is a great and easy place to make movies.”

Connecticut has a tax credit program to attract moviemakers.

The movie is an independent film so no word on where or how we can watch the finished product just yet!