Turtle, Night Angel, Frog and Rhino are the final four left to battle it out for the Golden Mask. 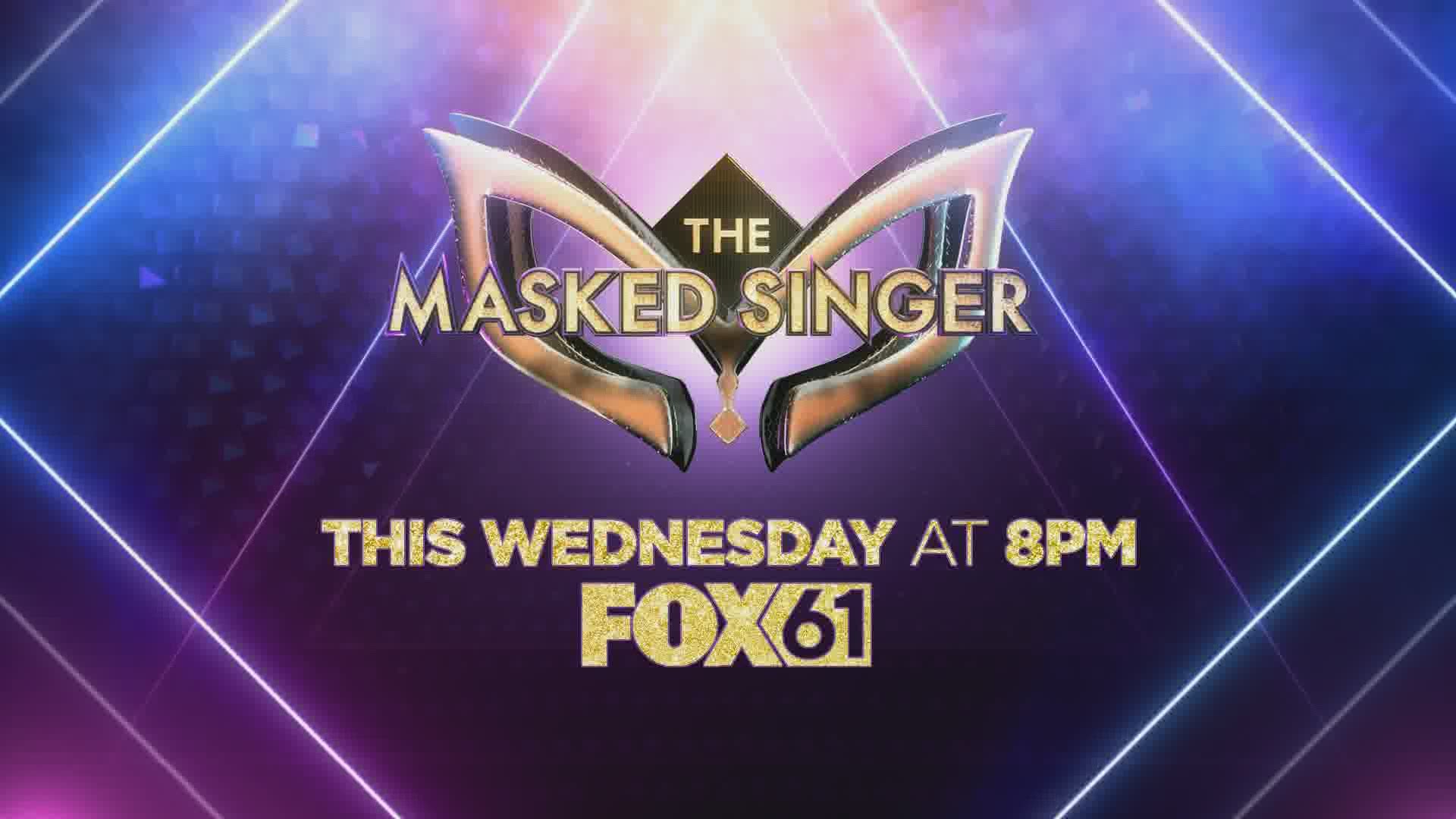 On this week's episode of The Masked Singer, Rhino Mask turned out to be World Series-winning pitcher, Barry Zito.

FOX's The Masked Singer is getting closer to crowning its Season 3 winner!

Competition for that top prize of the 'Golden Mask' returns in full form on Wednesday and it's the mother of all faceoffs!

Turtle, Night Angel, Frog and Rhino are the final four left to battle it out for the Golden Mask.

Last week, Kitty Mask was revealed to be none other than Multi-platform opera singer and actress: Jackie Evancho.

For weeks, viewers have only speculated who is underneath these masks.

Now, some of those questions will finally be answered.

Let your guesses from home continue and watch Wednesday's all new episode on FOX61 at 8 p.m.