Re-live your favorite performances from the season with The Masked Singer Sing-Along Spectacular Wednesday on FOX61 at 8PM. 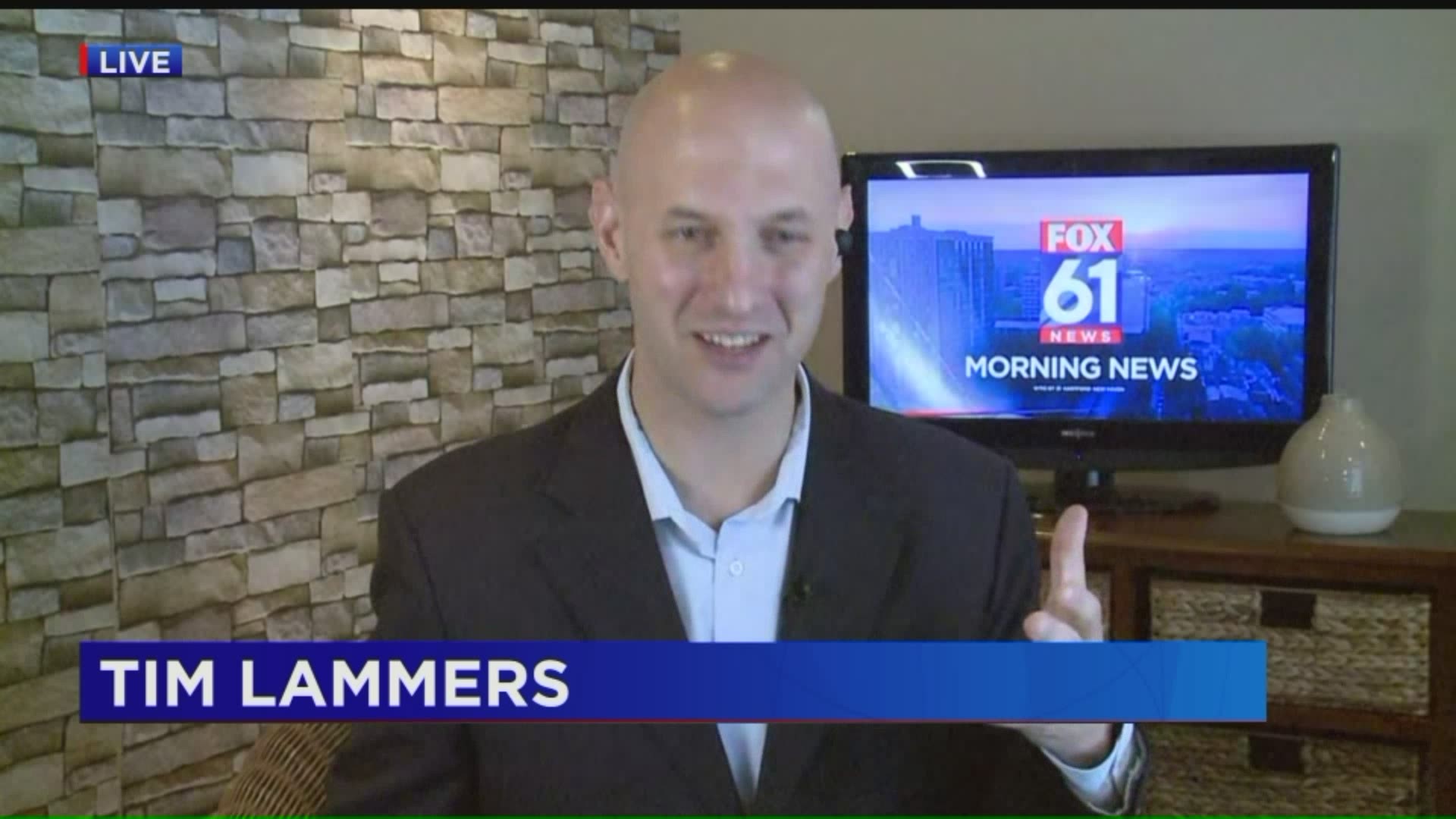 But, they're all in the clear of being revealed this week.

Wednesday's episode is an opportunity for Masked Singer fans to re-live their favorite performances from the season!

Last week, four of the hidden celebrities paired off for a 'smack-down round.'

After Kangaroo vs. Night Angel and Astronaut vs. Turtle battles, Jordyn Woods was revealed at the Kangaroo.

RELATED: The Masked Singer 'smackdown round' | Who do you think will be unmasked Wednesday?

The actress and social influencer said people now know there's "more to her than they thought."

Woods says following her singing debut on The Masked Singer, fans can expect to hear some new music from her.

It will be a "passion project," she said.

Let your guesses from home continue!

You have speculated who is underneath these masks all season long and next week, some of those questions will finally be answered.