The Celtic Warrior Sheamus is in the house 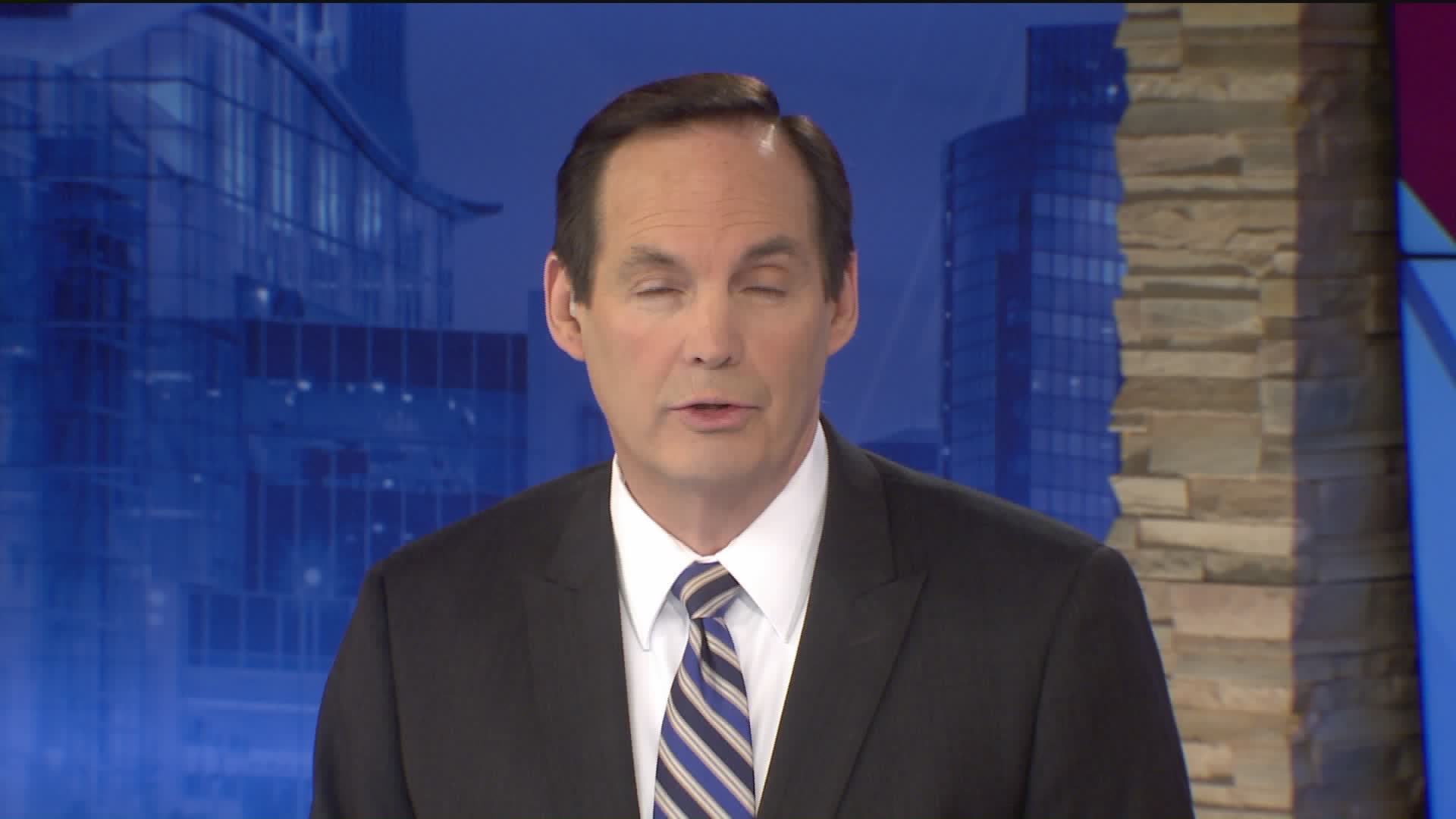 STAMFORD, Conn. — A dream comes true for a Hartford youngster when he got to meet his WWE heroes.

A huge WWE fan, twelve-year-old wish kid Israel was surprised by Roman Reigns during WWE Network’s The Bump on Wednesday and told that his wish to go to WrestleMania is coming true.

Israel, who lives in Hartford, was diagnosed with leukemia in July 2019. According to Make-a-Wish, he's a rap music and Flash Comics fan, he loves everything junk food: McDonald’s chicken nuggets, peanut M&Ms, sweet and spicy Doritos and Red Robin restaurant. He likes to run and, not surprisingly, his favorite class at school is gym.

RELATED: Wisconsin boy dies while on Make-A-Wish trip to Mall of America

Israel thought Make-A-Wish Connecticut was inviting him to go to WWE someday to talk about his wish, explain how he became a WWE fan and why he loves it so much. He found out that his wish to go to WrestleMania is coming true this April in Tampa.

Jim Altman will have the story Friday on the FOX61 News at 10.