TJ and Pele have been partners for 3 years and are the first all-female team competing on the A&E show's 1st season. 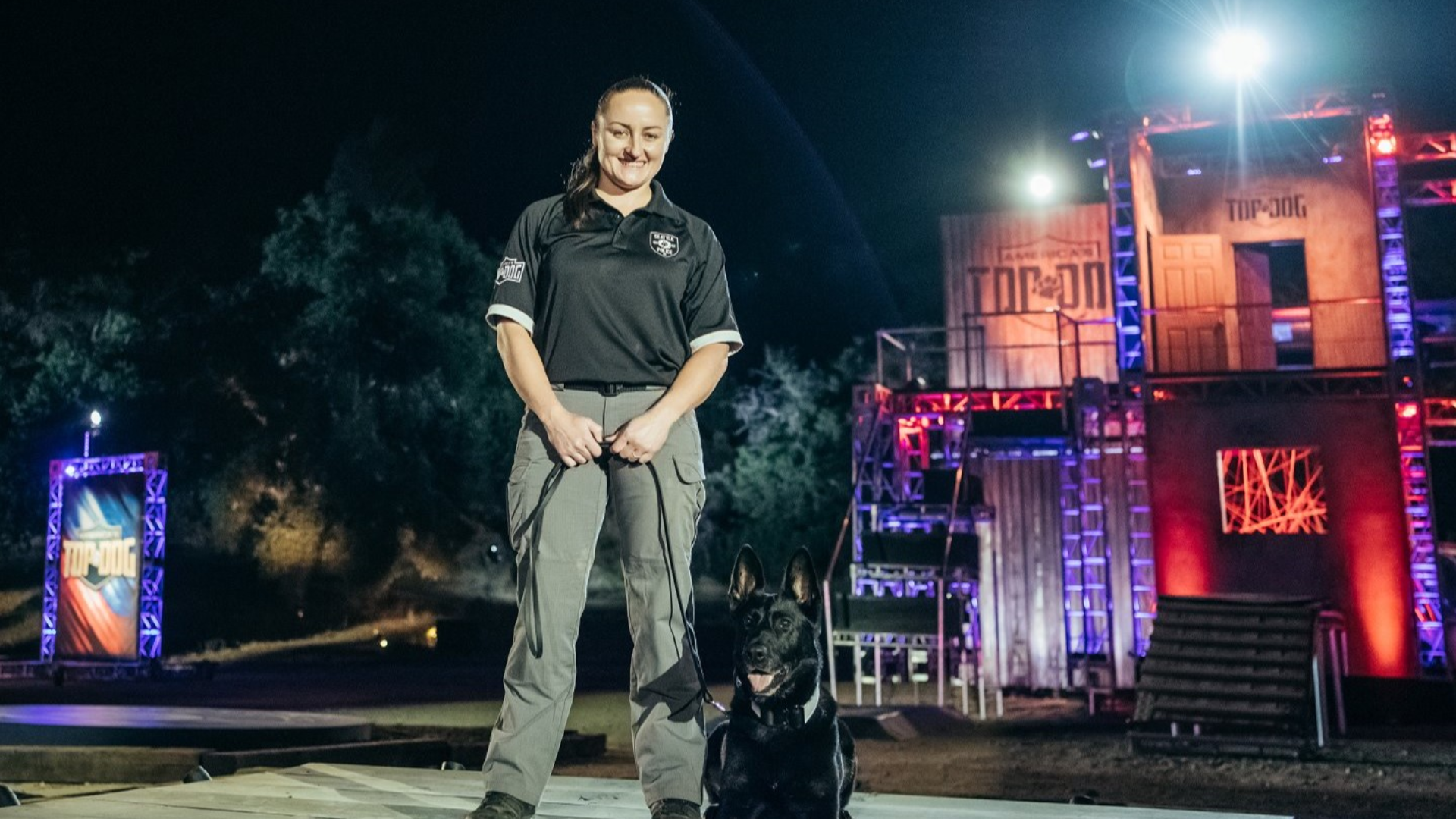 SEATTLE — Canines and their trainers are put to the test in America's Top Dog, a new show on A&E described as Titan Games for dogs. Seattle Police Department's TJ San Miguel and her partner Pele became the first all-female team competing in the TV show's 1st season. Four police K9 teams and one civilian team face-off in obstacle courses tests of speed, agility, and teamwork.

The show aired Wednesday night at 9 p.m. on A&E. Scroll down for the spoiler alert.

Officer TJ San Miguel stopped by KING 5's New Day NW to explain how the competition works, how they got the opportunity and what we can expect to see on the show:

The Seattle Police Department posted about the K9 duo on their Facebook page:

In the end, Officer Miguel and K9 Pele came in 2nd place to a team from Pennsylvania.

ABOUT THE SHOW: America’s Top Dog brings together top K9 cops and civilian dogs alongside their handlers as they compete nose-to-nose on the ultimate K9 obstacle course. The series is hosted by Curt Menefee alongside expert trainer Nick White and sideline reporting by Jamie Little. In each one-hour episode, four police K9 teams, including fan-favorites from the hit series “Live PD,” and one civilian team will face off for the title of “Top Dog” in three rounds of high velocity, furry competition." -- A&E America's Top Dog