Breaking News
More () »
The A Scene

During 'Watch What Happens Live,' Wendy said she isn’t convinced that the star is not gone for good on the show. 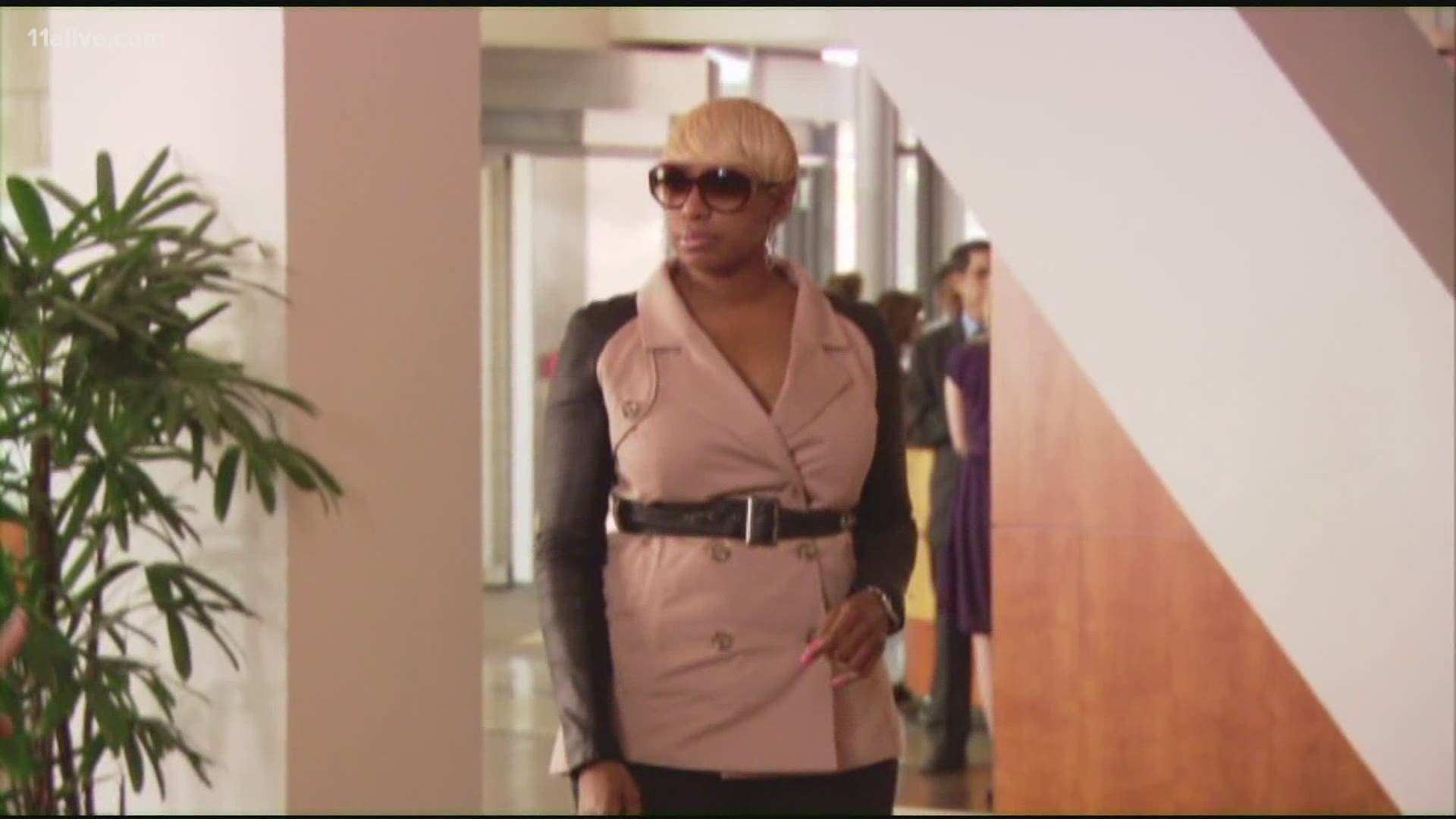 ATLANTA — Former “Real Housewives of Atlanta” star Nene Leakes went on Twitter Sunday night to weigh in on a conversation that she was the subject of during Bravo’s “Watch What Happens Live with Andy Cohen" earlier in the evening.

The show’s host and executive producer Andy Cohen joined popular daytime talk show host Wendy Williams for a conversation about the new season of “The Wendy Williams Show” and the latest cast shakeup on Bravo's “The Real Housewives of Atlanta.”

Last week, Leakes announced she was leaving the hit show's cast for the upcoming 13th season, and it appears she won’t be returning for future seasons. Cohen, who executive produces both series, revealed that he hoped Nene would come back in the future.

During “Watch What Happens Live,” Wendy told Cohen that Nene is her friend, and she isn’t convinced that the star is not gone from the show for good.

“I believe that this is not a truth. Nene has quit the show several times, and you’ll have her back. Nene likes attention, dramatic attention. I don’t know what Nene is going to do for money. I’m not trying to count coins but the Housewives is the thing that all the girls use to promote their other stuff,” Williams said.

Williams also pointed out that castmates from other “Real Housewives” series, like Bethenny Frankel, have turned their time on the small screen into lucrative business opportunities.

“What are you going to do like give them another show like “Greg and Nene”? That’s boring,” Williams said.

The comments sprang into to Twitter universe and NeNe was not pleased by the conversation. Leakes called out Cohen and Williams saying, “Both are f their ratings are LOW! Bye Queens.”

“Keep trying me sir and imma let the world know who you really are,” Leakes wrote in a Tweet directed at Cohen.

Leakes then insinuated that Wendy was manipulated into talking about her.

“They ALWAYS manipulating black women to say negative things about each other while they sit and enjoy us tearing each other down! Remember #BLM Remember #breonnataylor REMEMBER the most racist networks,” Leakes wrote.

We strictly talking the OG’s. I was the ONLY BLACK OG. My white counter parts were elevated and given full season episodes EVERY season. Each season i was given less & less. Don’t ask me, @ Andy and @ Bravo and ask them why pic.twitter.com/PcVfaqoguf