Also trending is a lawsuit from one Illinois woman claiming Poptarts is short-changing people on its filling.

Credit: AP
In this Sunday, June 27, 2021, photograph, a handful of unsold 2021 Model 3 sedans sits in a near-empty lot at a Tesla dealership in Littleton, Colo. A microchip shortage for vehicles created by factories closed by the coronavirus has combined with pent-up demand, also fostered by the virus, to leave dealers' lots devoid of new stock during a typically strong time of the year for sales. (AP Photo/David Zalubowski)
Author: Symphonie Privett
Published: 4:55 PM EDT October 25, 2021

CONNECTICUT, USA — A Texas furniture store owner could walk away with millions if the Houston Astros win this year's World Series.

Jim "Mattress Mack" McIngvale is known to place big bets behind his local teams, and this time he's betting $3.3 million dollars that the Astros will take home the commissioner's trophy.

If the Astros win, Mattress Mack's payout could be $36 million dollars.

RELATED: Connecticut named 2nd happiest state in the country. Can you guess No. 1?

The company announced it will add Tesla Model 3 Sedans to its fleet of vehicles.

Bloomberg reports Hertz placed an order for 100,000 Model 3 Sedans, and the company plans to make them available to renters in the U.S. and Europe as early as November.

To help spread the word, the company enlisted NFL player Tom Brady for a quick ad about the new additions.

An Illinois woman wasn't satisfied with the amount of strawberry filling inside Kellogg's strawberry flavored Pop-Tarts, so she is filing a lawsuit against the company.

The $5-million-dollar lawsuit claims Kellogg is misleading customers by giving an impression that the fruit filling contains a "greater relative and absolute amount of strawberries than it does."

Kellogg's has not publicly commented on the lawsuit. 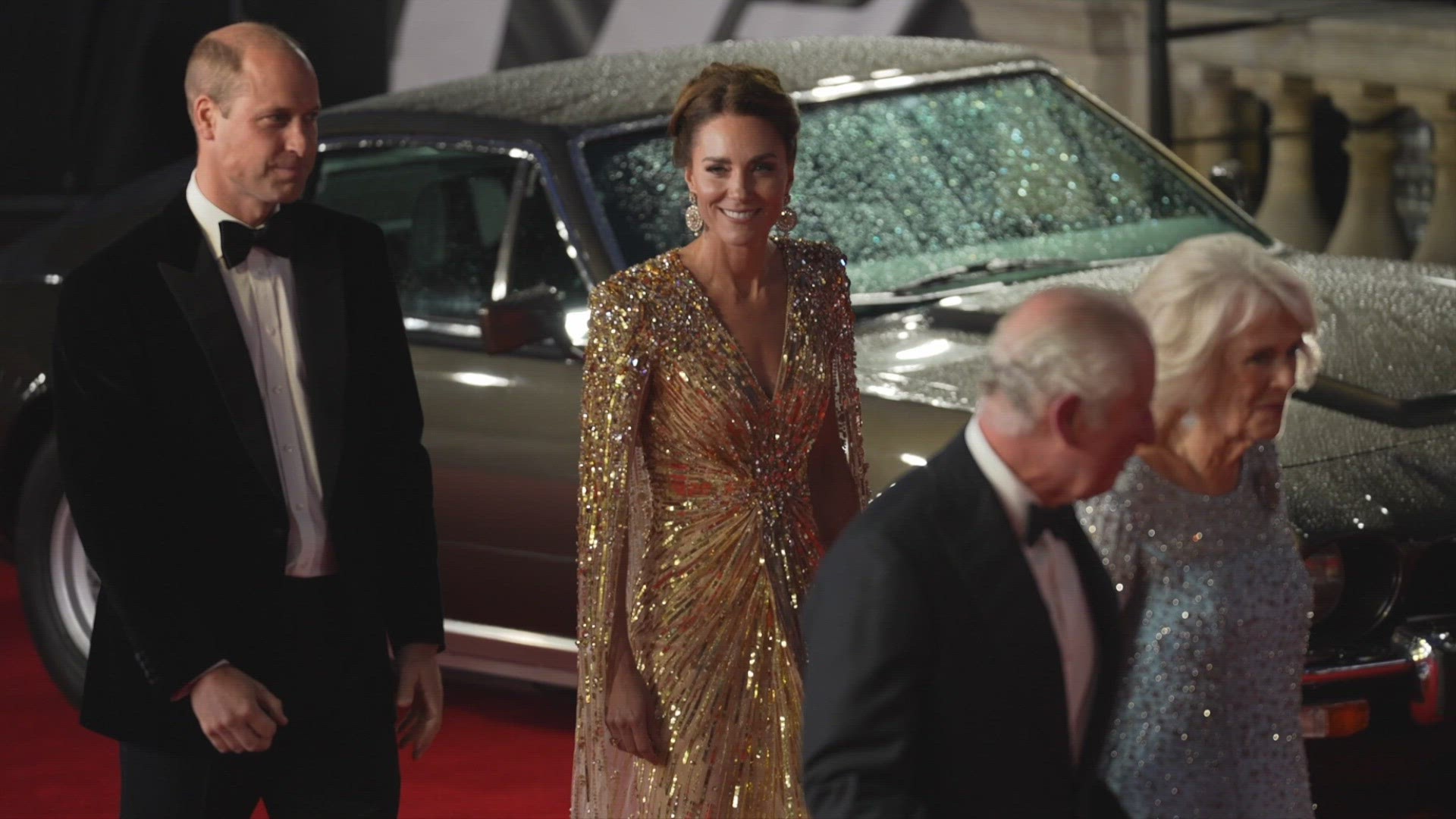