Season 4 looks to hold a whole bunch of surprises up its sleeves with all new masked characters like giraffe, squiggly, and crocodile. 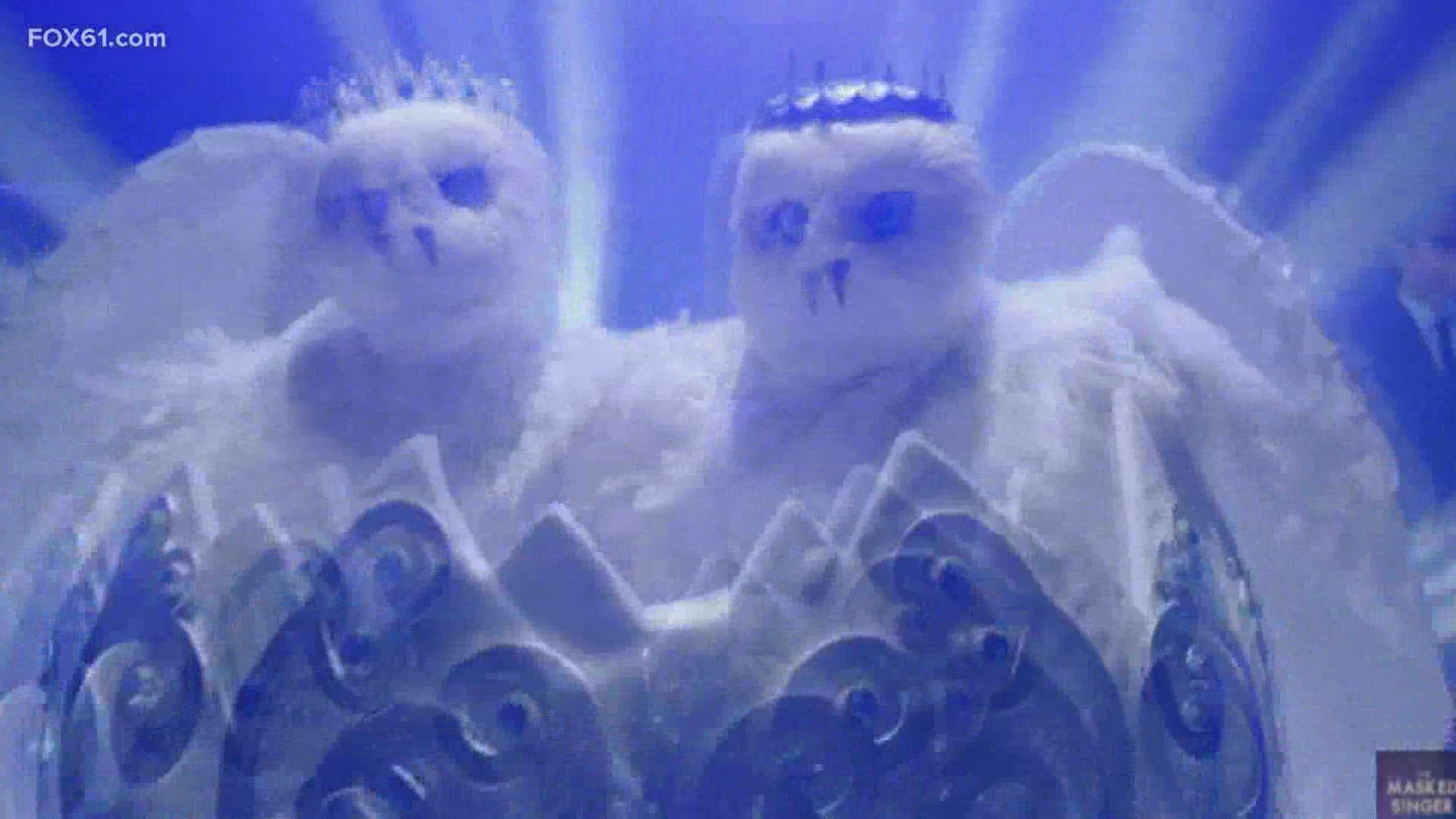 It is almost that time!

On September 23 FOX's hit show, The Masked Singer, will premiere its new season starting at 8 PM.

Season 4 looks to hold a whole bunch of surprises up its sleeves with all new masked characters ranging from Giraffe, Squiggly, Crocodile, Broccoli, Dragon, Lips, and so many more!

To find out more about the contestants this year and to get a head start on their clues, click here.

After The Masked Singer, Ken Jeong hosts a new show called "I Can See Your Voice."

Sounds like great television for Wednesday night, so be sure to tune in!

See if you can crack the clues in #TheMaskedSinger season premiere tonight at 8/7c, followed by the series premiere of #ICanSeeYourVoice. pic.twitter.com/lLydobTRAh