Uber Eats lists Connecticut residents as some of the pickiest eaters

The Nutmeg State joined New York, New Jersey, Illinois and Georgia on the list of the pickiest states – with people most often adding special instructions. 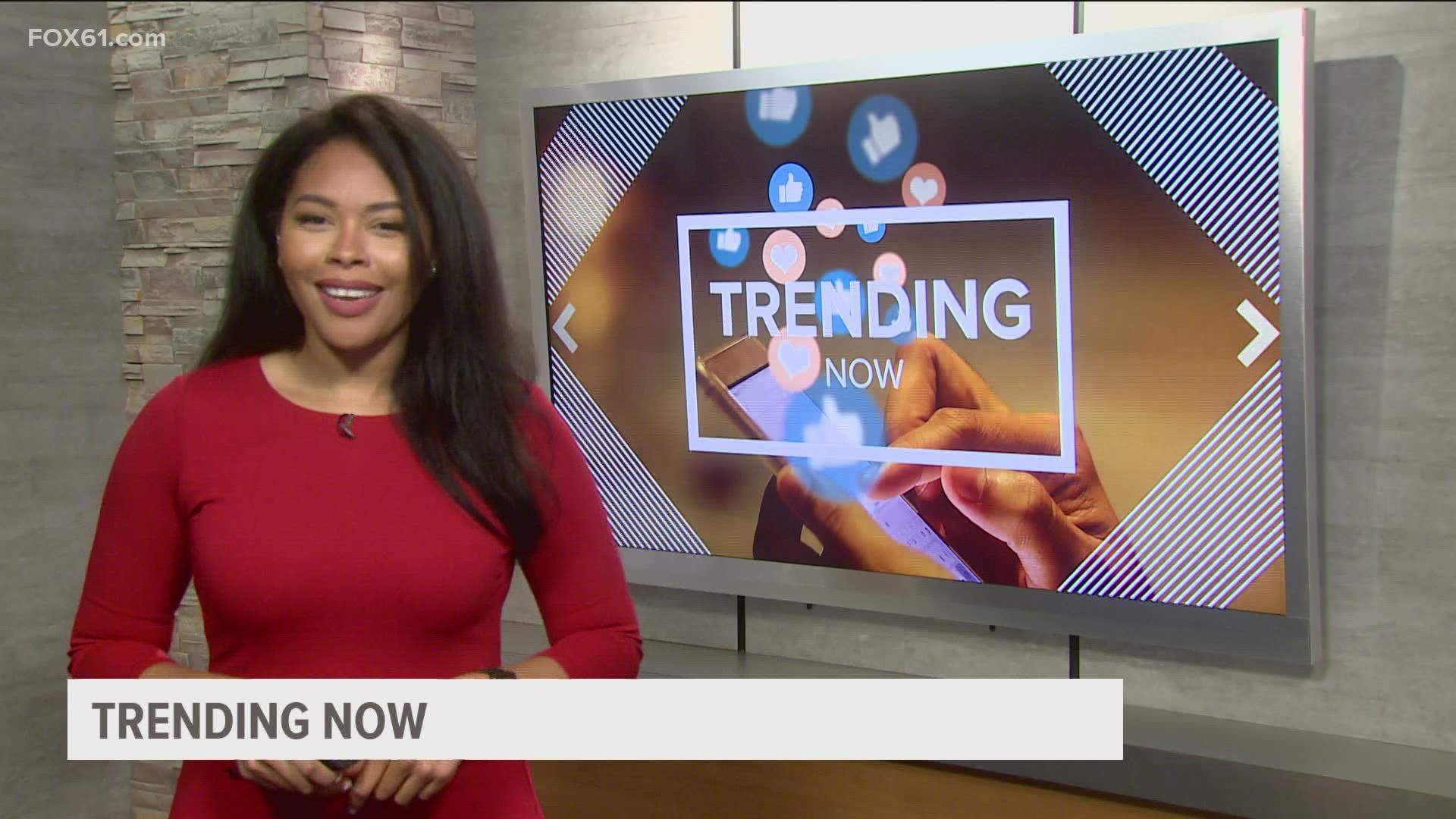 The Nutmeg State joined New York, New Jersey, Illinois, and Georgia on the list of the pickiest states – with people most often adding special instructions to their orders.

RELATED: Connecticut named 2nd happiest state in the country. Can you guess No. 1?

Other highlights from Uber Eats include:

The most unexpected food and request combos: prosciutto and pickles, bell peppers and cream cheese, watermelon and yellow mustard, ice cream with hot sauce, and sauerkraut on pizza.

Starbucks kicks off its holiday season

Elsewhere in the land of food and drinks, Starbucks lovers will have something to look forward to this week.

The popular coffee giant announced its holiday drinks and cups will return on Thursday.

For a dairy-free option, customers can go for the new Iced Sugar cookie Almondmilk Latte. 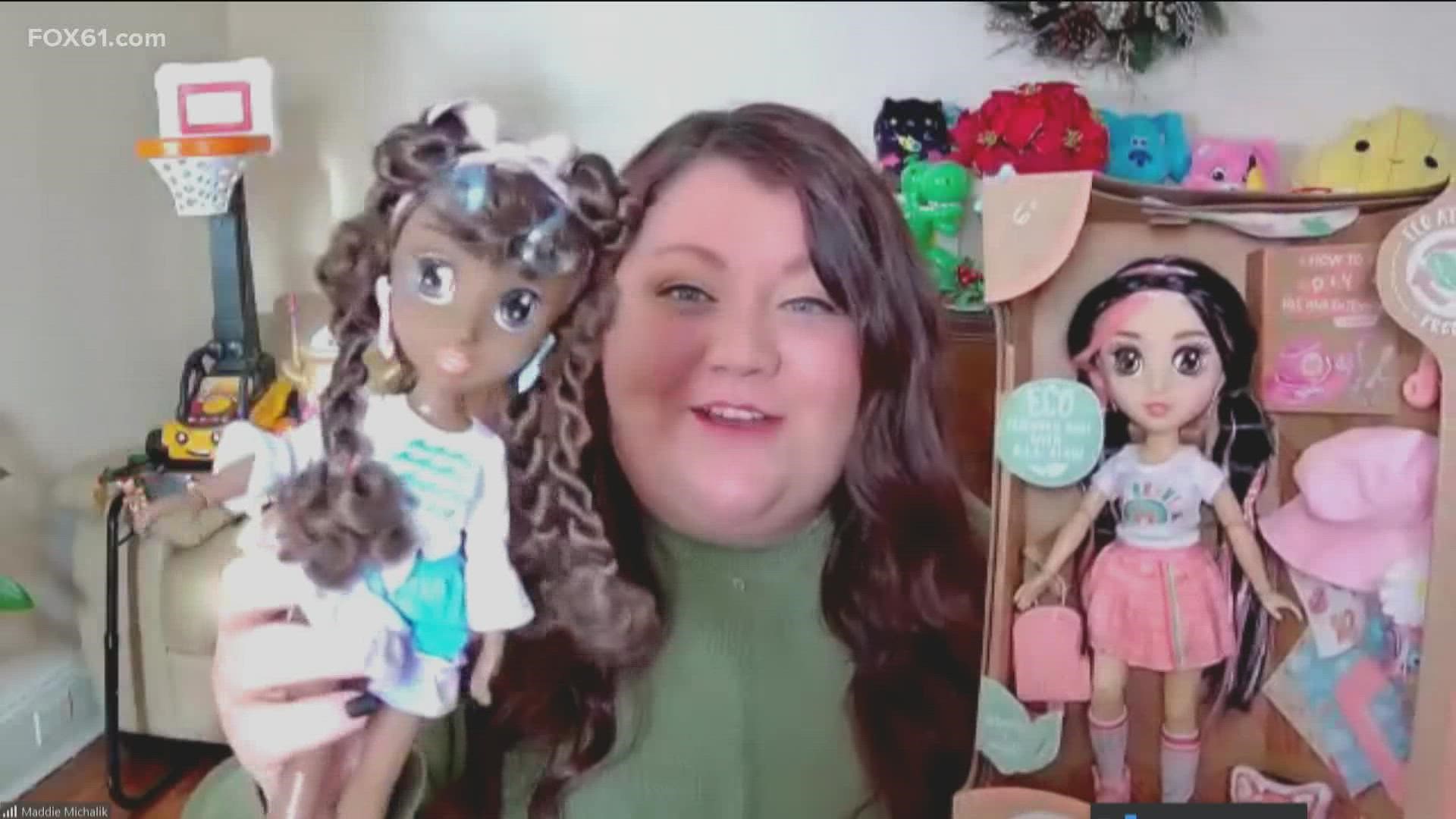 The Buzz | These are the trendiest toys this holiday season