The Stamford-based company will host its live Friday night event at the XL Center.

HARTFORD, Conn. — The WWE is getting set to “lay the smackdown” on Connecticut’s capital city.

WWE Friday Night SmackDown will be coming to the XL Center on Friday, November 19, for the first live event at the arena in downtown Hartford in nearly two years.

The WWE has returned to its live schedule of touring the country, and the world, to host its professional wrestling and sports entertainment shows for fans.

The Stamford-based company spent over a year performing inside an empty arena setting at its training facility in Orlando, Florida, as well as several different sports venues, under its “WWE Thunderdome” brand.

WWE last toured in Connecticut back in December of 2019 for a live episode of its flagship program, WWE Monday Night RAW.

This event will be the final televised episode of SmackDown before the company’s pay-per-view event, Survivor Series, which will be held at the Barclays Center, in Brooklyn, New York, on November 21.

Ticket information for WWE Friday Night SmackDown at the XL Center has not yet been released. 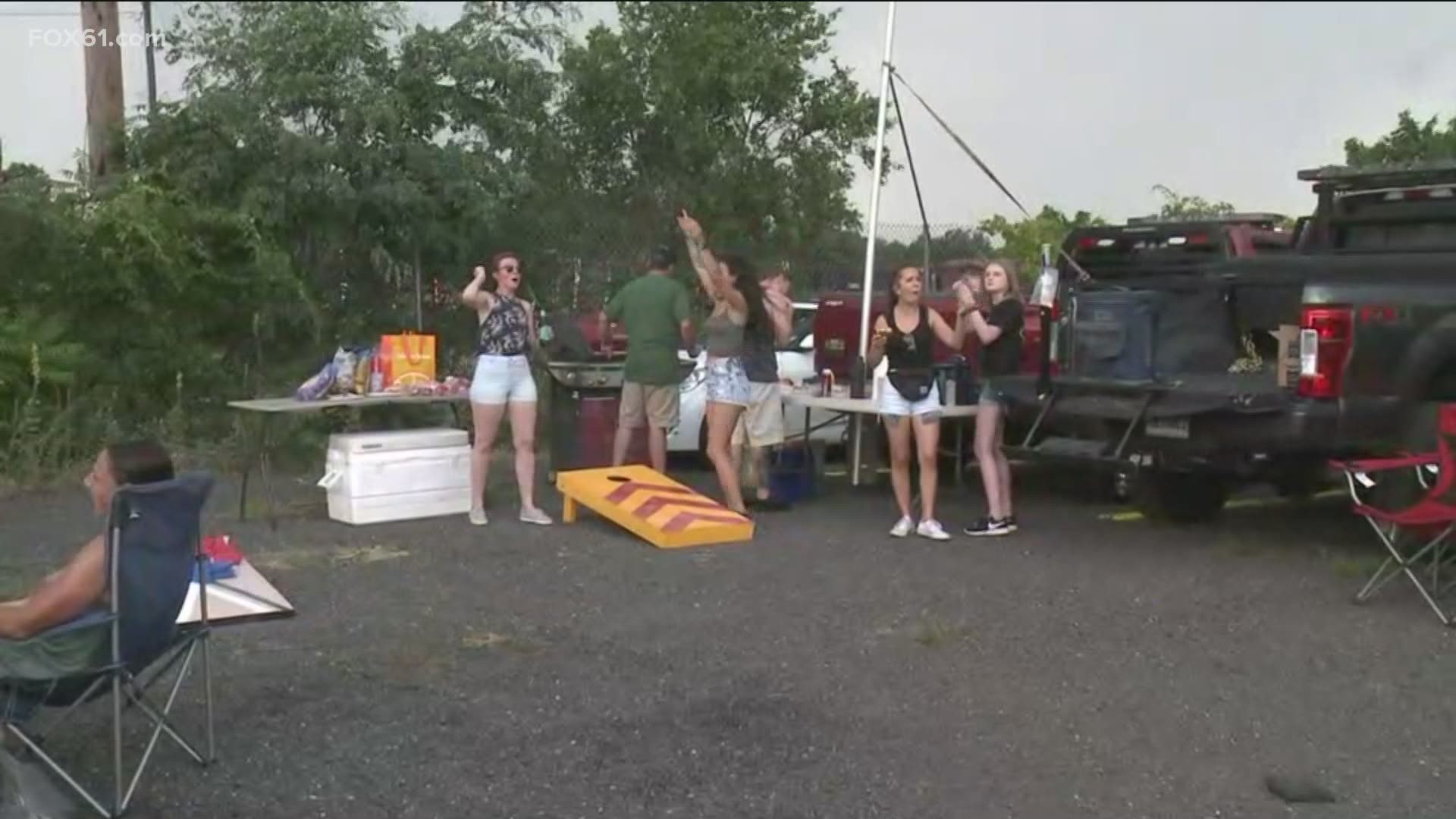