Slaughter thought he was recording a weather segment on tape, but he was actually on live television 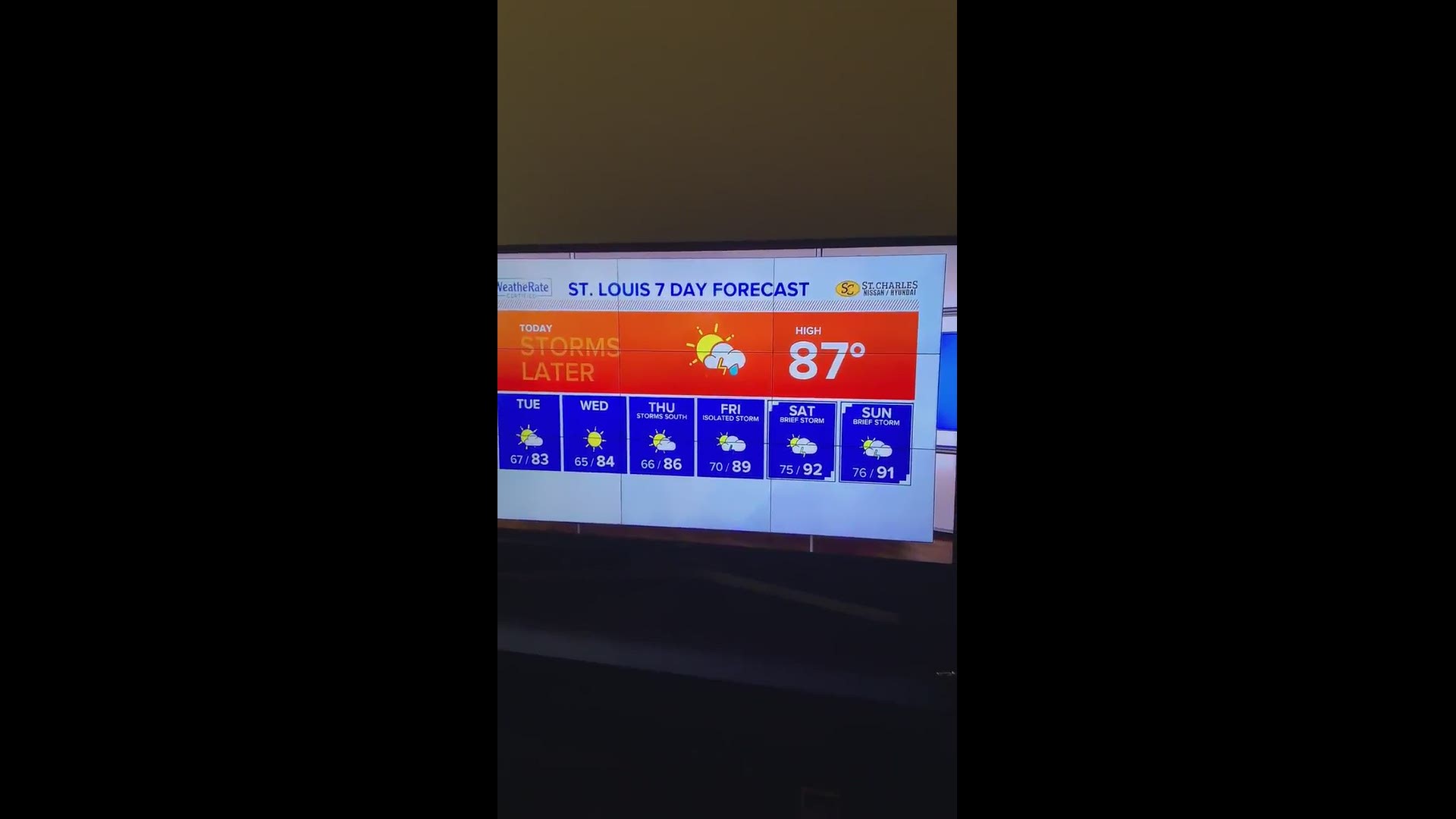 ST. LOUIS — Anthony Slaughter pulled double-duty on Today In St. Louis on Monday, delivering both the traffic and weather report. The hard work must have helped him build up an appetite.

And he unknowingly let the audience know about it.

"Ohhhhh, I'm so hungry," he growled into his open microphone.

He thought the segment was only being recorded "on tape," but one of the technical directors accidentally pushed the wrong button.

Slaughter ended up on live television.

Some viewers caught the funny moment and tweeted the video to 5 On Your Side.

One Twitter user, said, "I love @WthrmnSlaughter ! @ksdknews please feed him. This made my day."

For those wondering, Slaughter did finally eat.

"I was hungry because I had not eaten the entire show," Slaughter said. "I had two boiled eggs earlier that morning and nothing until after we recorded those updates so I guess you could say I was hungry like the wolf...

"Had no idea I was on air until I look over at the monitor and see MYSELF on the actual air! I tried to slowly walk off but it was too late... I ended up having a protein shake, that’s all, nothing too exciting..."

The TISL team couldn't help but bring it back up on Tuesday. They had a good laugh about the now-viral moment. 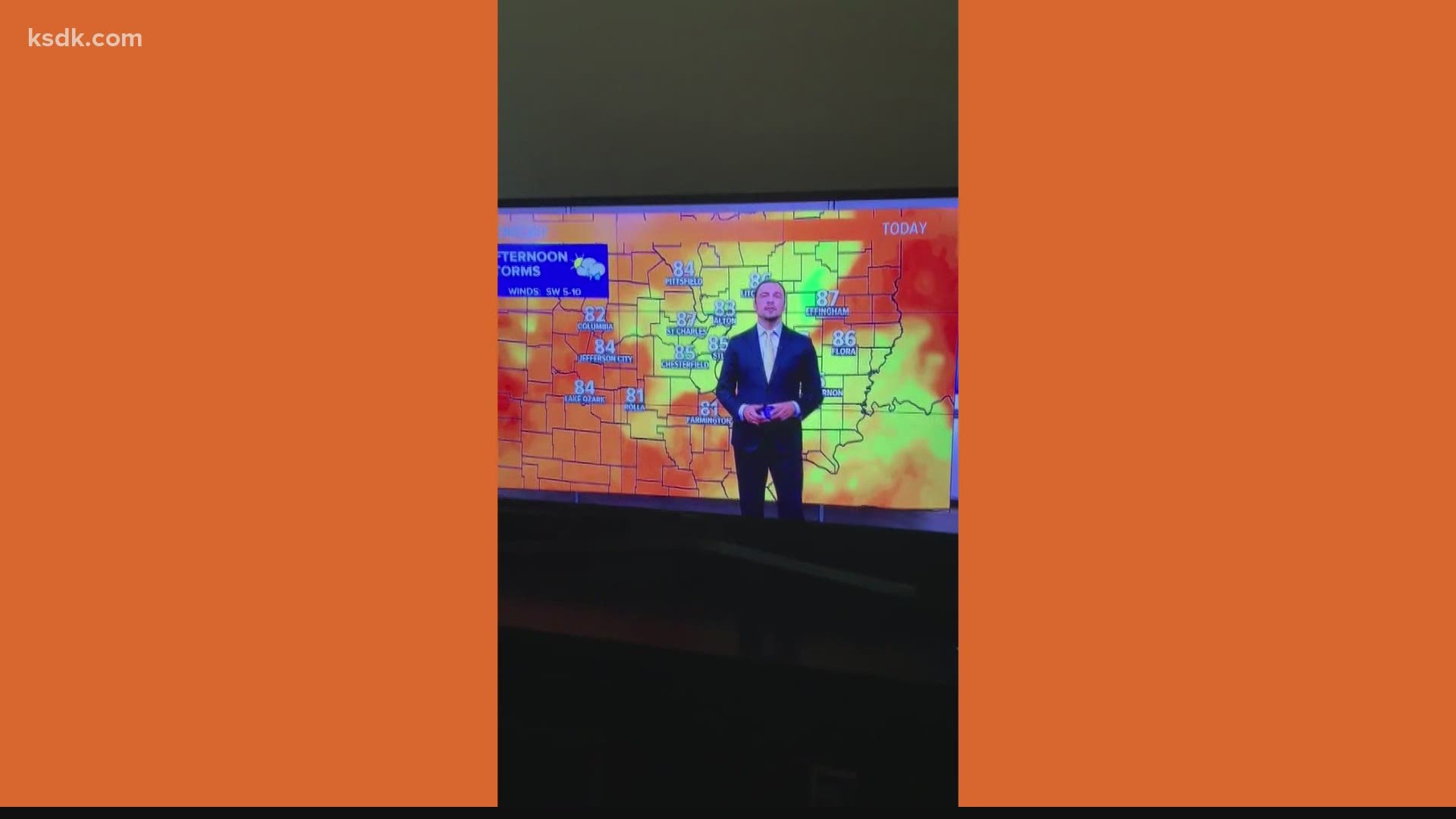 Let's relive some of our favorite blooper moments from our 5 On Your Side team: