On Eversource, and the prospect of tying the company’s revenues to its performance, the Governor said “we’re gonna make it happen.” 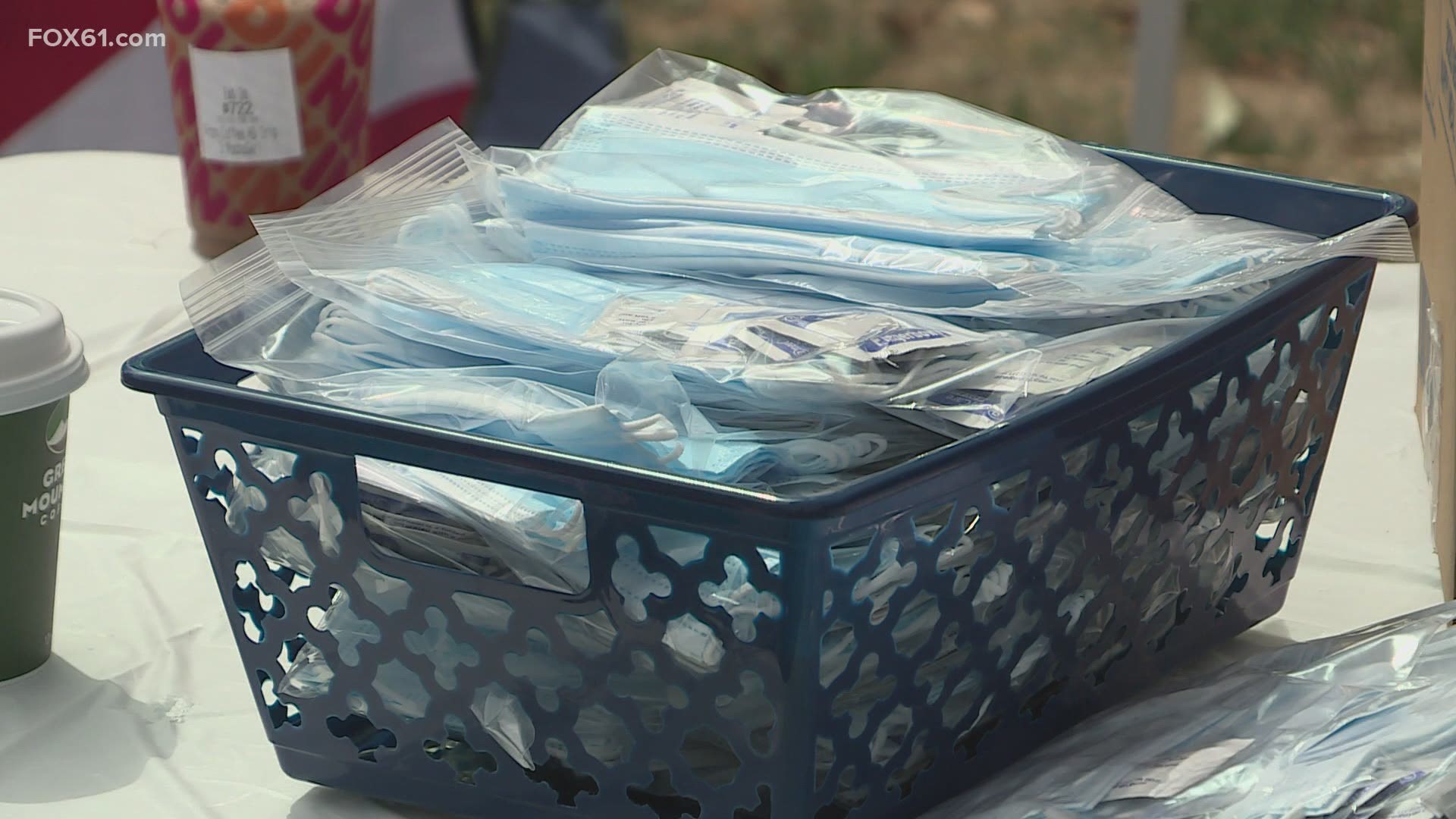 CONNECTICUT, USA — With schools reopening, storms bearing down and consumers demanding a better deal from Connecticut’s utility companies, FOX61’s Brent Hardin sat down with Governor Ned Lamont to talk about his plans and strategies to tackle those issues.

On Eversource, and the prospect of tying the company’s revenues to its performance, the Governor said “we’re gonna make it happen.” He said he will work through PURA to bring about change, and said “I want you to have that storm resolved and the people’s lights back on within 48 hours, or these are the consequences."

When asked about schools reopening and the possibility that could spark a spike in COVID cases, he pointed to the recent flare up in Danbury. “We closed down the schools just for distance learning at Western Connecticut State, so people know we’re gonna be quick to change course as soon as public health dictates it.”

And as for the state of the State overall, the Governor said “I’m cautiously optimistic.” He said he is proud of what the people of Connecticut have accomplished in the last six months, and said, “we’ve kept our rainy day fund, and we’ve been very cautious about reopening, but we’re getting things reopened in a safe way, that’s better for our economy than some of our peers right now. Steady as she goes, and err on the side of caution.”