The homeowner, Matthew Davis told FOX61 he was standing inside his garage when he heard the bobcat attacking dog right behind his home. 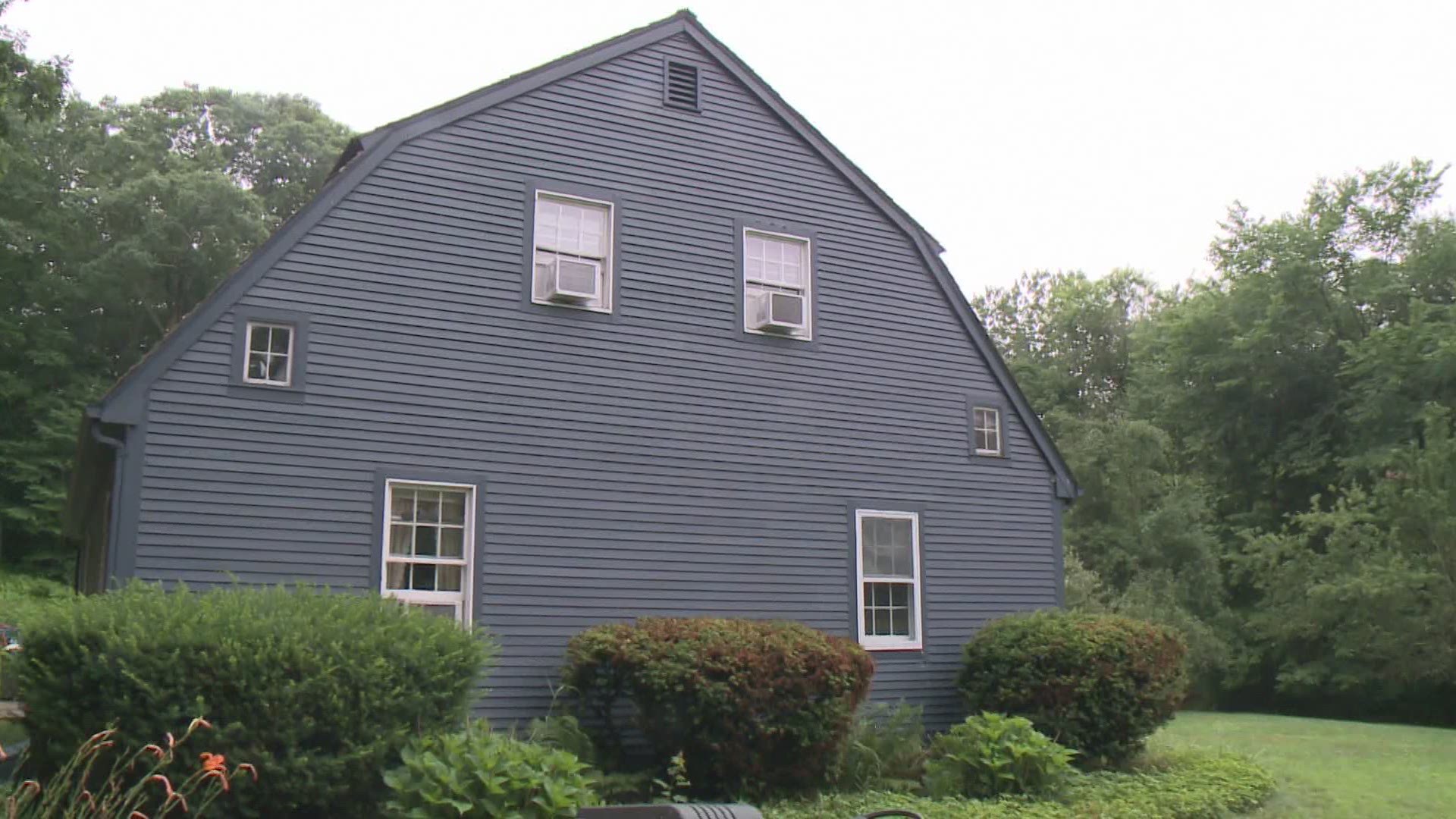 PRESTON, Connecticut — A bobcat broke into a home in Preston after attacking the family’s dog in their backyard. The homeowner, Matthew Davis told FOX61 he was standing inside his garage when he heard the bobcat attacking dog right behind his home.

Davis said his beagle was tied up to a post in the backyard when his wife quickly spotted the attack. She was able to separate the two and fled inside the home, but the bobcat followed right behind her.

“She then turned around and got out of the house with the dog to be safe, my son was in the upper room, so we went around and opened the doors and hoped the cat was going to come out but it didn't,” Davis said. “So we called our son and told him to stay where he is and that's when we called 911.”

Davis said State Police and Deep Officials were at the house in less than ten minutes, attempted to get the bobcat outside, but with no luck, had to euthanize the animal found inside the basement.

“They made some attempt to capture the cat and the cat was very large and was not in the mood to be captured,” Davis said.

The Davis family and their beagle all received rabies shots following the incident and are expected to be ok.

According to the Department of Energy and Environmental Protection bobcat attacks on humans are extremely rare but the bobcat population has been increasing over recent years and they now reside in all eight Connecticut counties.  DEEP advises if you see one, keep your distance, make a lot of noise and back away slowly.

Listen to the 911 tapes below: 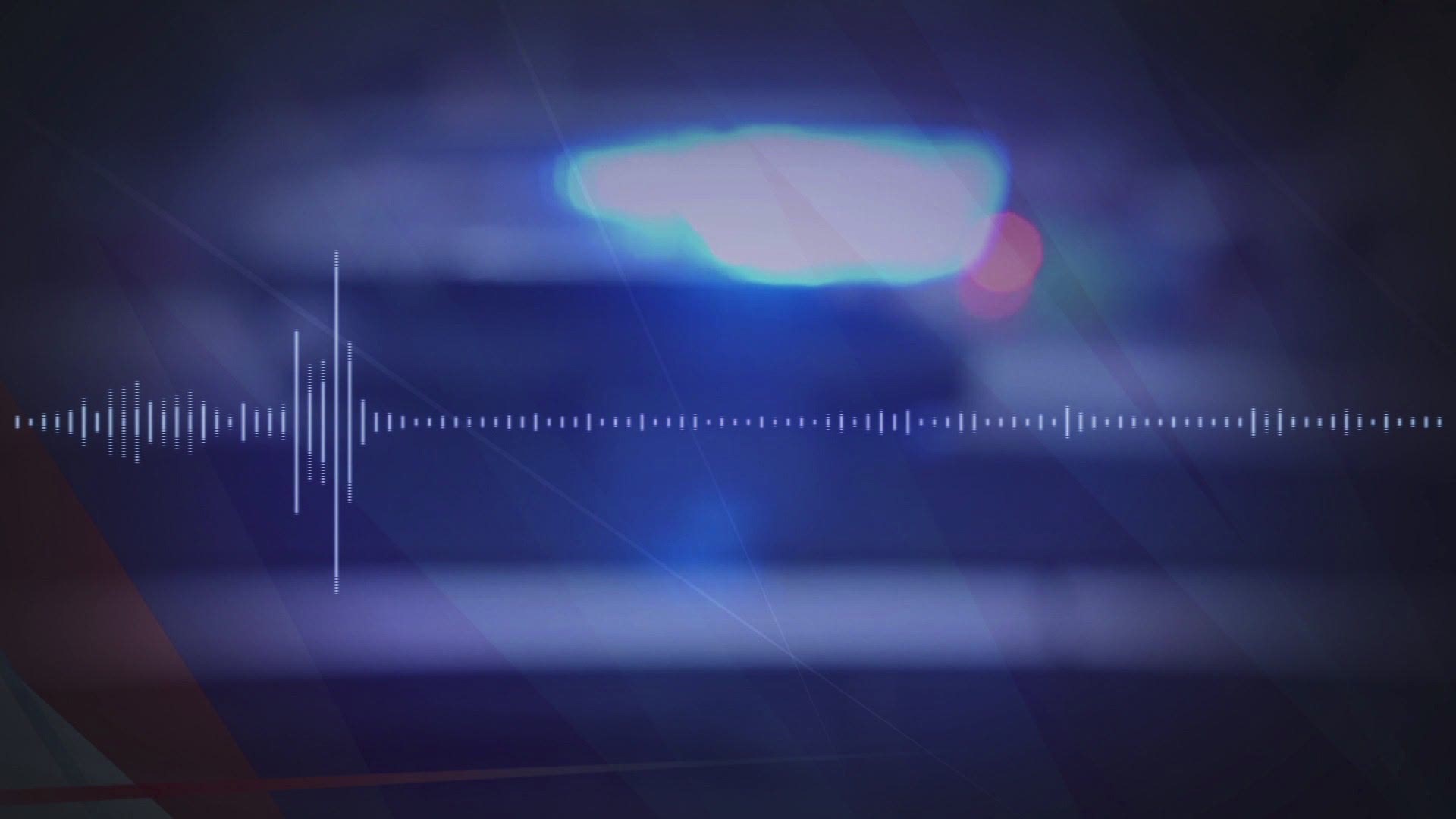