How long do bottlenose dolphins survive under human care?

Researchers aren't quite in agreement. 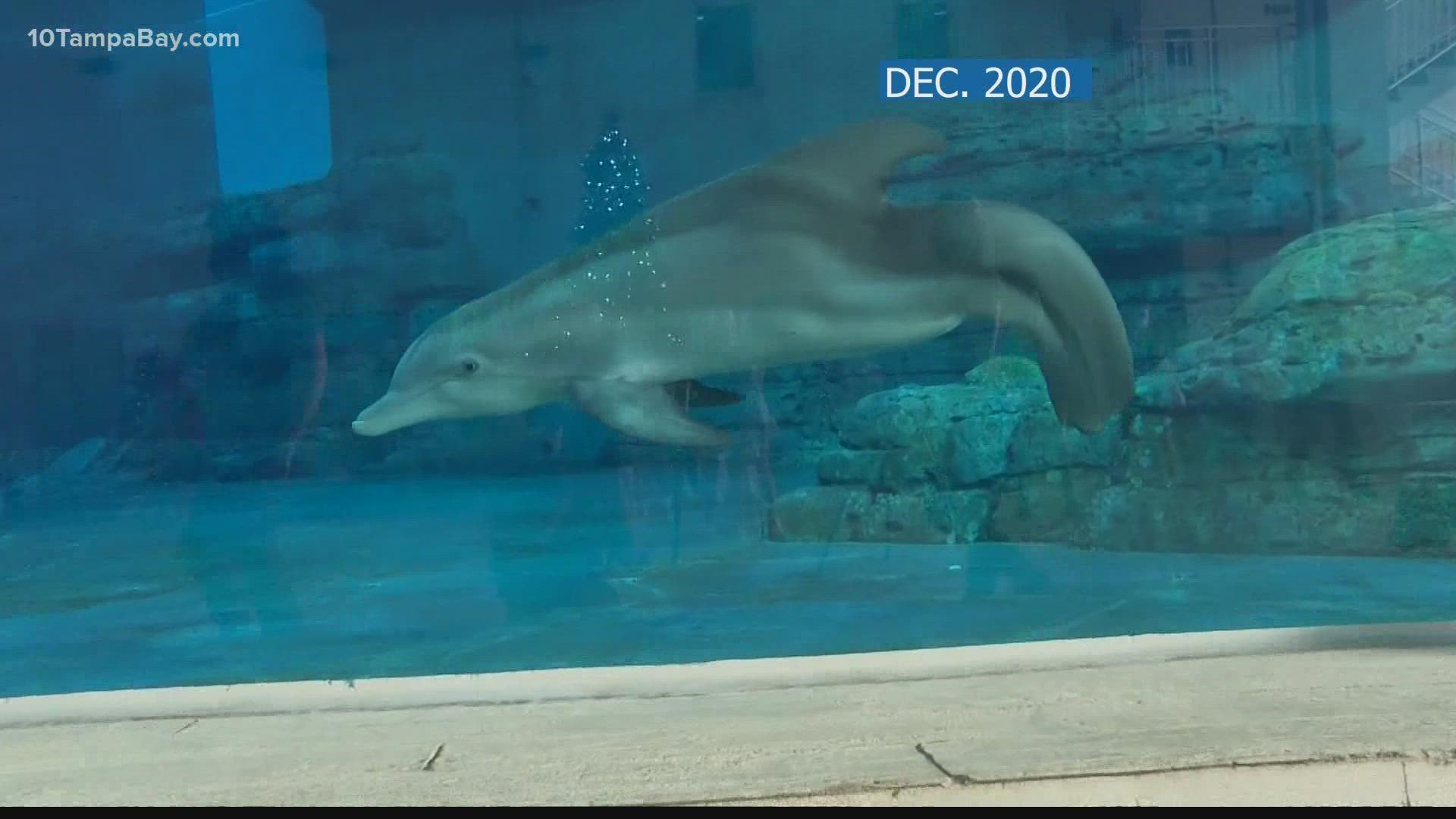 The news comes a little less than a month after the movie star dolphin under the rescue and rehabilitation facility celebrated her 16th birthday.

Known for her role in Dolphin Tale, Winter is no stranger to life's obstacles. She has been under the care of Clearwater Marine Aquarium since 2005 when she was rescued from a crab trap line and lost her tail flukes.

Winter was deemed as non-releasable by the federal government. And, Clearwater Marine Aquarium has been caring for her and doing rehab with her ever since.

A spokesperson said Winter's caretakers noticed she "wasn't acting like her normal self" last Monday evening and realized she was showing disinterest in food. The marine rescue facility said tests are still being run on Winter, but initial bloodwork suggests she may be fighting a gastrointestinal infection.

So, how long would a dolphin typically live under human care vs. in the wild?

The nonprofit Whales and Dolphins Conservation suggests the average lifespan under managed care is just shy of 13 years. But, there are many differing reports about lifespans in and outside of human care – with some suggesting the lifespan is double that.

Clearwater Marine Aquarium pointed to Marine Mammal Science research that suggested dolphins under managed care lived an average of more than 25 years. That research also noted that "comparing survival rates and life expectancies for dolphins in the wild to those in zoological care is difficult."

Bottlenose dolphins who live in the wild can live at least 40 years, NOAA Fisheries reports.

Clearwater Marine Aquarium, which is devoted to rescue and rehab efforts, has repeatedly seen dolphins live long lives under its care. It's more of a marine animal hospital than a traditional aquarium.

CMA celebrated one of its oldest dolphin's 50th birthday this Summer. PJ celebrated half a century in August after the aquarium says she was found stranded in the shallow water of Old Tampa Bay back in 2018.

While Winter may be feeling under the weather, aquarium caretakers are providing her with the highest quality of care, the aquarium says.

"She continues to show a strong, determined, and fighting spirit, and her resiliency continues to inspire us all," Clearwater Marine Aquarium said in a release.

CORRECTION: A previous version of this story incorrectly stated Dolphin Tale was a Disney movie. It was released by Warner Bros. 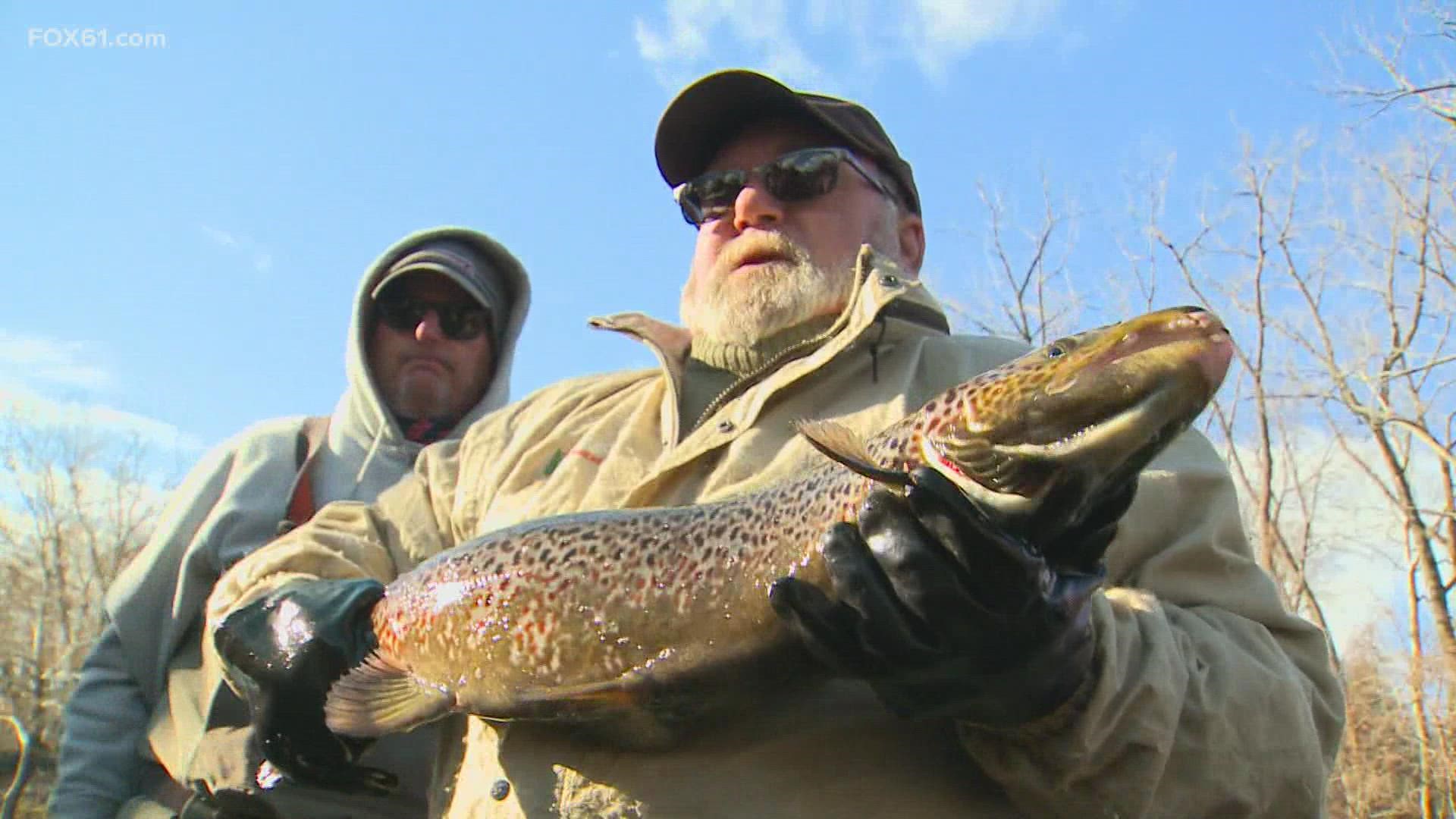