Plymouth Police to announce Wednesday where the beefalo will be going

The Beefalo went missing in August and has not been captured. A donation page has collected money to buy and set the animal in a sanctuary. 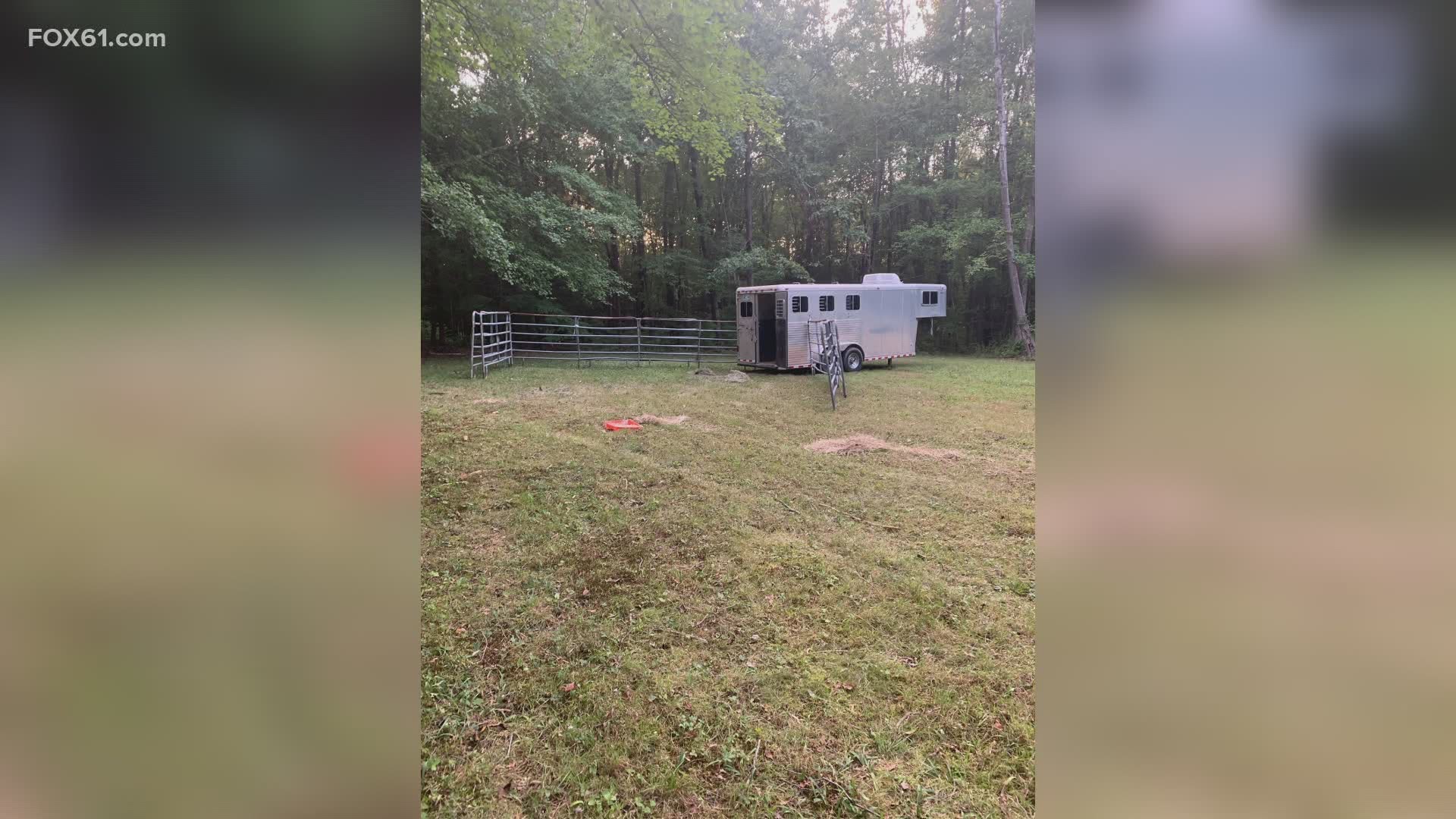 PLYMOUTH, Connecticut — The affectionately called Buddy the Beefalo is still on the loose as of Tuesday, but police do have some positive news.

The Plymouth Police Department posted on their Facebook page Tuesday night thanking everyone who has donated to the beefalo account. Police have received a little more than $7,000 and will use the money to purchase Buddy.

The rest of the funds will be donated to the animal sanctuary that Buddy is ultimately brought to.

Police said Wednesday night they will announce where Buddy is going and have put a lot of thought into his destination.

Officers also showed a trap where they hope Buddy will be captured.