Battling a brain tumor, a Super Bowl surprise for a Smilow Cancer patient

Weston has been fighting the effects of a malignant brain tumor, which was removed in 2014 but came back and was operated on again in November. 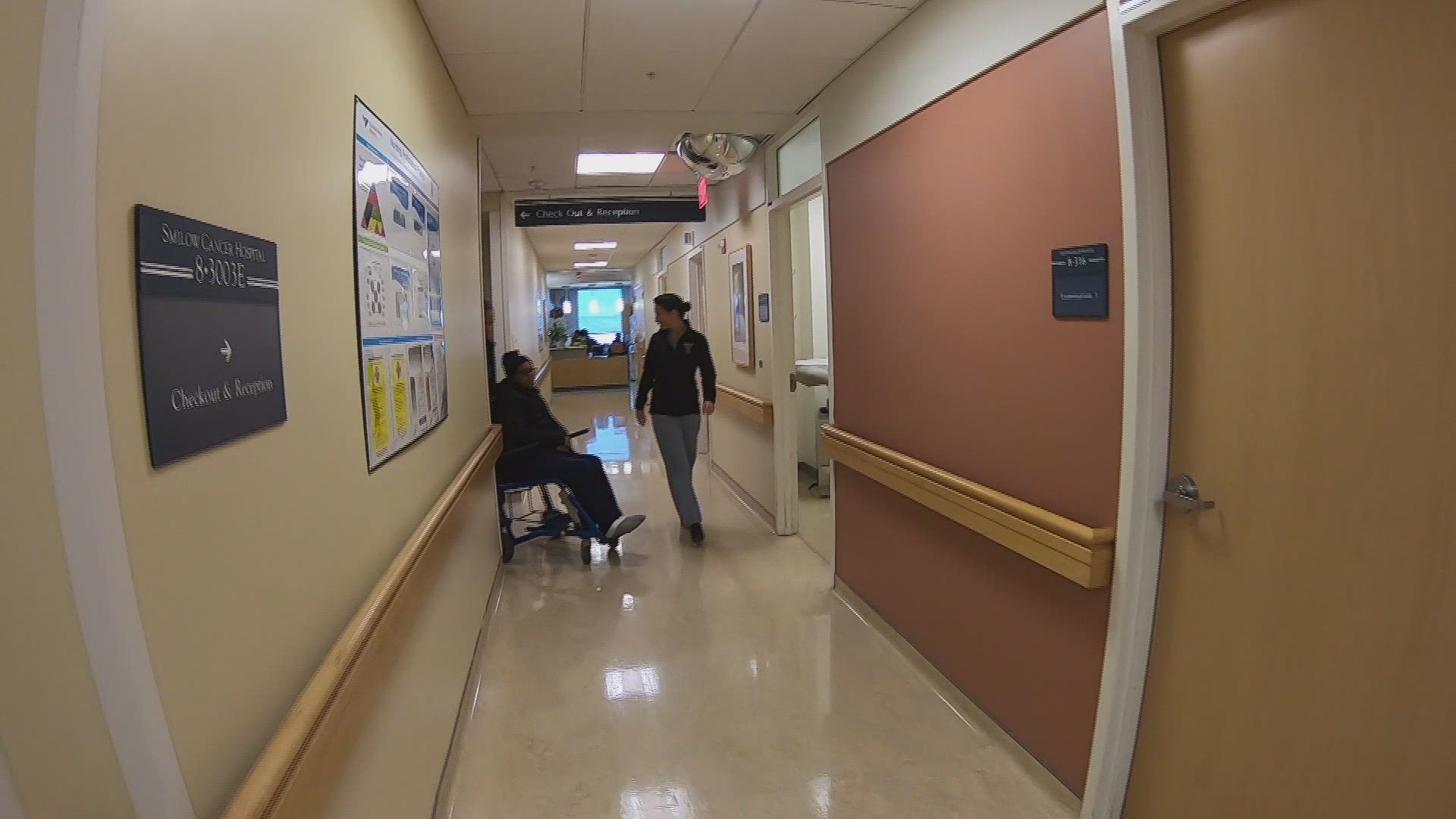 NEW HAVEN, Conn. — 34-year old Maurice Weston has always been a fan of the Kansas City Chiefs, so when his team won the Super Bowl earlier this month their was reason to celebrate.

It was a bright spot in what has been a tough run for Weston, from New Haven.

Weston has been fighting the effects of a malignant brain tumor, which was removed in 2014 but came back and was operated on again in November.

Weston’s specialist, Dr. Jennifer Moliterno, the chief of neurosurgical oncology at the Smilow Cancer Hospital wanted to do something to raise her patient’s spirits so she reached out to the Kansas City Chiefs.

“Patients who have brain tumors go through a lot and so I wanted to find a way to brighten his world,” Dr. Moliterno said.

What Moliterno did was reach out to friends Jamie and Tiva Lovemark, Jamie Lovemark is a PGA golfer – the pair’s foundation has donated nearly 500 thousand dollars to Smilow causes.

Through connections to the Chiefs, the Lovemarks were able to get a signed Super Bowl Football from the Chiefs as well as hats and Chiefs sweats as well.

On Thursday, Dr. Moliterno and the team at Smilow surprised Weston with a closet full of the Super Bowl swag.

Staring at his Super Bowl Football autographed by the Chiefs, Weston added, “this is awesome.”