FOX61 Family First: Button battery concerns and keeping them away from children

Medical professionals urge parents to take a look at where small batteries are in the home as to keep them away from their children. 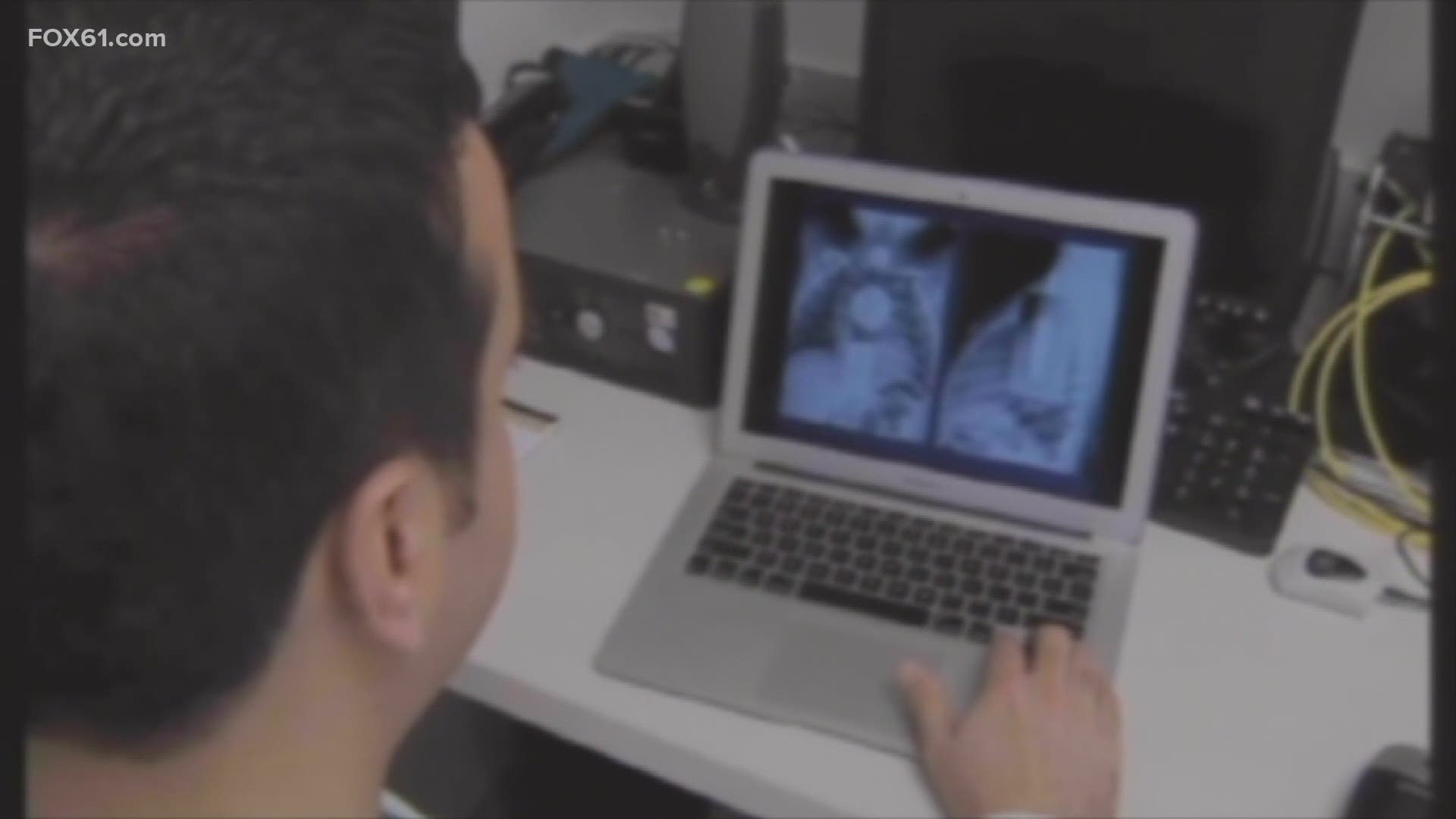 HARTFORD, Conn. — Cameron Soto was just 1 year old when he had had the scare of his life.

A trip to the emergency room at Connecticut Children’s Medical Center (CCMC) revealed that Cameron was choking not on food – but a battery.

“When they did an X-ray they found a lithium coin battery stuck in his esophagus," said Cameron's mom Marisa Soto.

That battery put Cameron in a coma for two months due to damaged vocal cords that prevented him from breathing on his own.

“About 3,500 kids each year suffer from button battery injuries," explained Christopher Grindle, a pediatric ear, nose, and throat specialist at CCMC. "During a pandemic, with kids spending time at home, they have more access to toys and electronics and one of those things are lithium batteries.”

And the acid in the battery causes a chemical burn that can happen within 15 to 20 minutes.

This means parents need to act fast if they think their child has swallowed one.

The problem? They’re everywhere in the home like in the playroom, at the center of most electronic devices, including games, and toys your kids use.

So what can parents do?

For little Cameron, a two-month coma led to a tracheotomy and a slow recovery back to normal.

"He’s just so happy and it shows you how resilient kids are and bounces back from anything," said Marisa.