When should you introduce another language to your child?

Dr. Ferjan Ramirez says it's never to early to start. Babies are born with an ability to hear the differences among the sounds of all of the worlds languages. 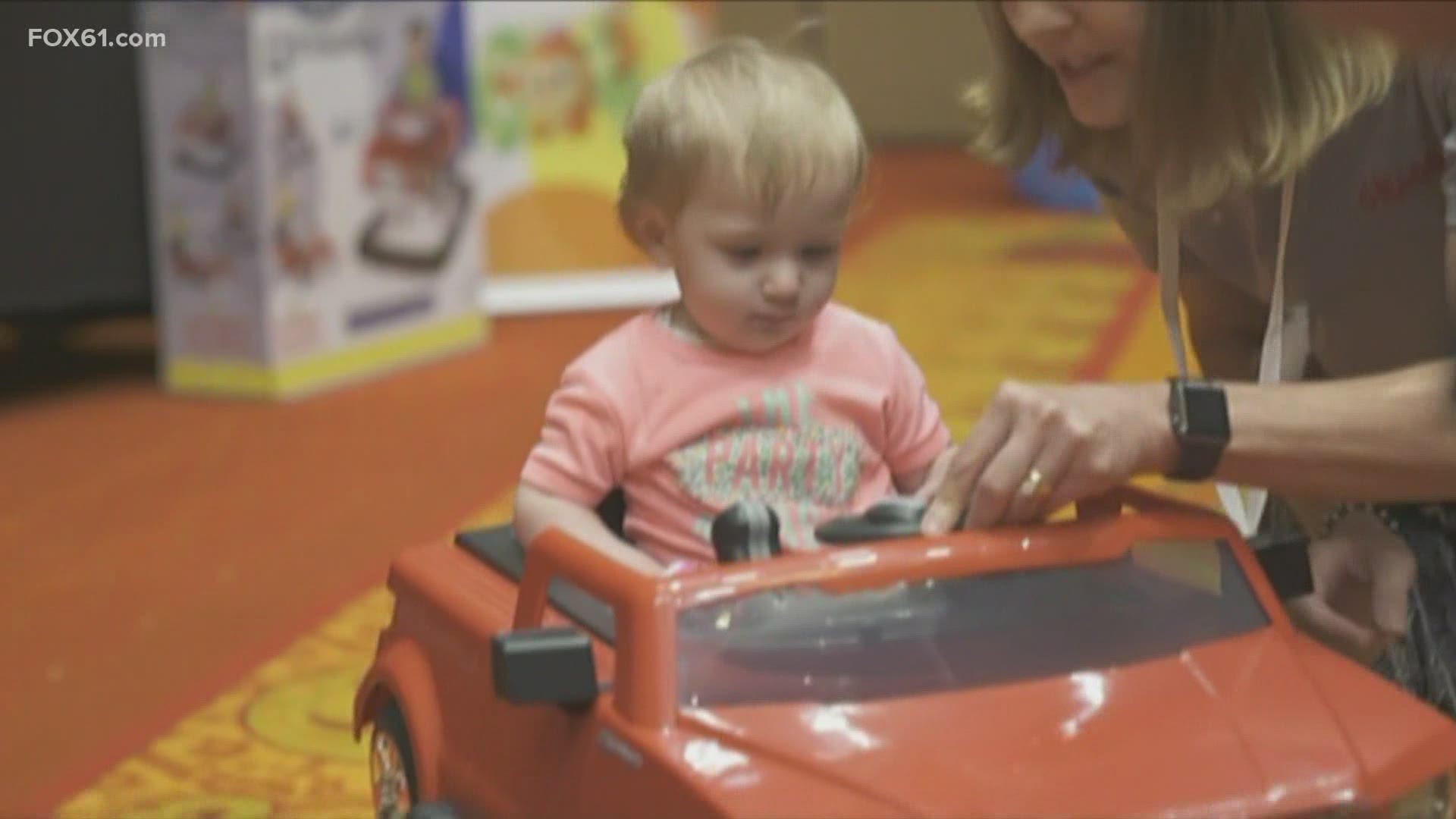 HARTFORD, Conn. — If you’ve ever wondered when the best time to introduce your child to another language is—a scientist and expert in the field linguistics, specializing in bilingual baby brains, says it’s never too early to start!

Dr. Naja Ferjan Ramirez, Assistant Professor in Linguistics at the University of Washington, is a self-proclaimed language dork.

After years of studying neuroscience and linguistics and how the two are connected, she found herself in the baby world.

Dr. Ferjan Ramirez says she’s always wondered why children are so good at language learning and what is it about their brains that facilitates the process?

Citing years of research, including her own, Dr. Ferjan Ramirez shares a fascinating discovery:

“Babies are born with this incredible ability to be able to hear the differences among the sounds of all of the worlds languages. This is something that you and I can’t do anymore” she explains.

This ability is short-lived. It lasts until about 6 months of age. From that point that there is a gradual shift.

“We call them citizens of the world at that age and then as a result of exposure to their native language or languages their brain starts to specialize in whatever language or combinations of languages that they’re hearing” she says.

Dr. Ferjan Ramirez has observed this brain activity and these changes through a child-friendly, non-invasive technology called magnetoencephalography; MEG for short.

Essentially a car seat and helmet, equipped with special sensors. Sounds are played with minor variations.

”You and I wouldn’t be able to hear these differences but we can tell that a baby’s brain responds to two sounds that are actually different” says Dr. Ferjan Ramirez.

Which leads to the question: When should you introduce another language?

The sooner the better! Dr. Ferjan Ramirez encourages parents and caregivers to take advantage of and build upon those early months.

She quickly clarifies however, that not all exposure to another language early on is the same.

The most effective way is through a native speaker and in person. Unfortunately, just playing a song or attempting to read a book in another language won’t produce the same result.

She recommends considering a bi-lingual caretaker or play date if you don’t speak another language yourself.