What could happen to 'Trick or Treating' this year

Nearly two months away parents are still thinking about what to do, remaining optimistic, all while trying to figure out how to make it safe for their kids. 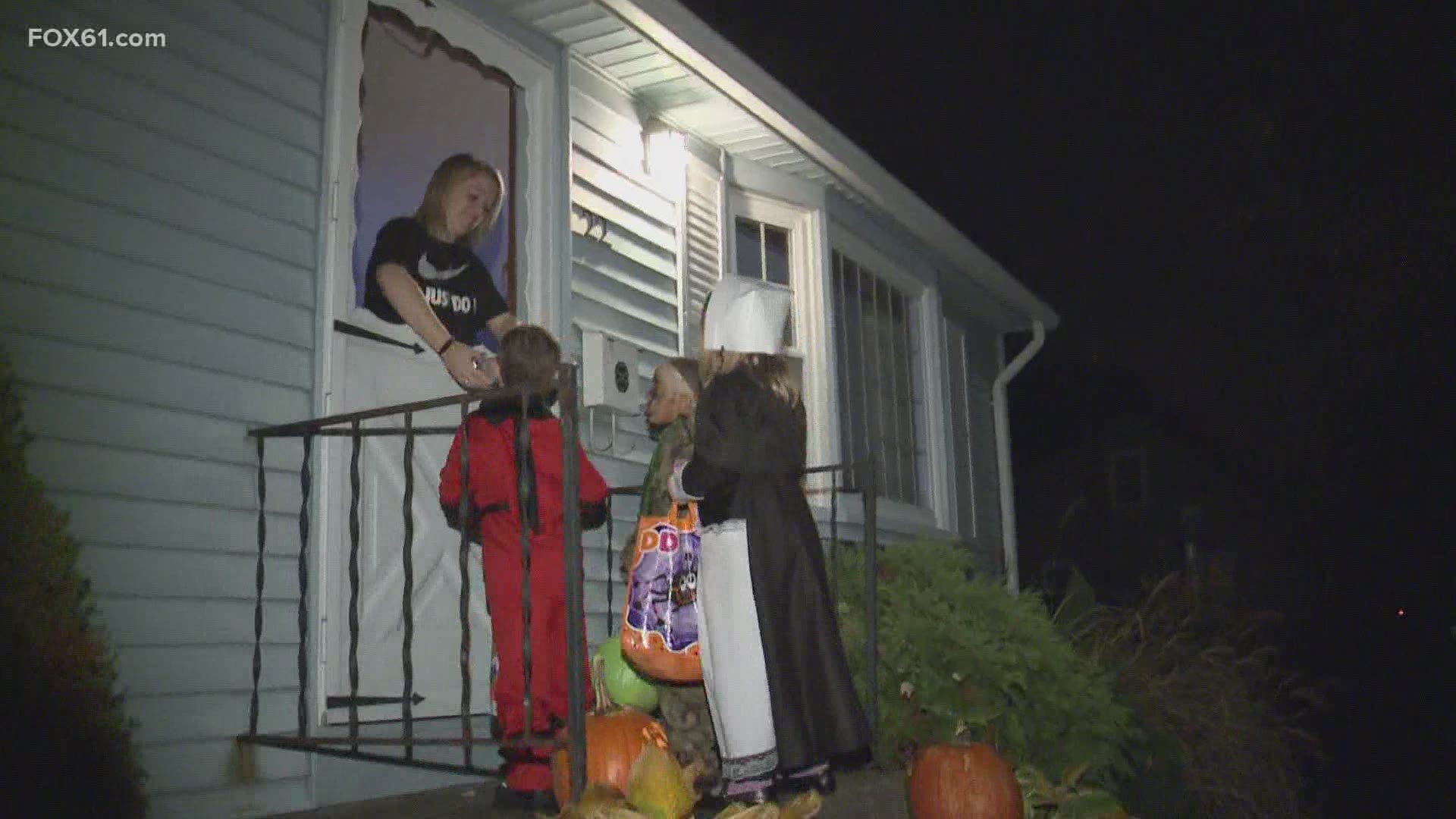 CONNECTICUT, USA — Halloween plans are coming more into focus as the fall season approaches. With counties like LA in California banning trick-or-treating and then taking it back, it has folks wondering what Halloween could look like for Connecticut residents this year.

The short answer, it’s too early to make any decisions. State Senator Derek Slap explained that West Hartford city officials are already getting the conversation going.

"It’s really premature to know what Halloween is going to look like in part because the policymakers and really everyone we’re holding our collective breath to see what the back to school impact is on the pandemic,” said Slap.

Nearly two months away parents are still thinking about what to do, remaining optimistic, all while trying to figure out how to make it safe for their kids.

"Well, I hope the kids are together and do something at least get costumes going maybe they can change things to just doing tricks. Instead of treats because I don’t know how we’re going to hand things out this year” explained Michael Leahy.

His daughter Ava also hopes Halloween is not canceled this year, “I’m hoping that it doesn’t but I honestly don’t know what we’re going to do”.

But this still begs the question, would you allow your kids to Trick or Treat or participate in Trick or Treating if it’s allowed?

“Even if it is allowed of course how many people are going to really have their lights on because policymakers and politicians they can decide one thing, ultimately if people don’t feel comfortable they’re going to decide by turning their light off,” explained Slap

Head to our FOX61 Facebook page to get in on the discussion.