Have limited time? It's a great spot for breakfast or lunch! 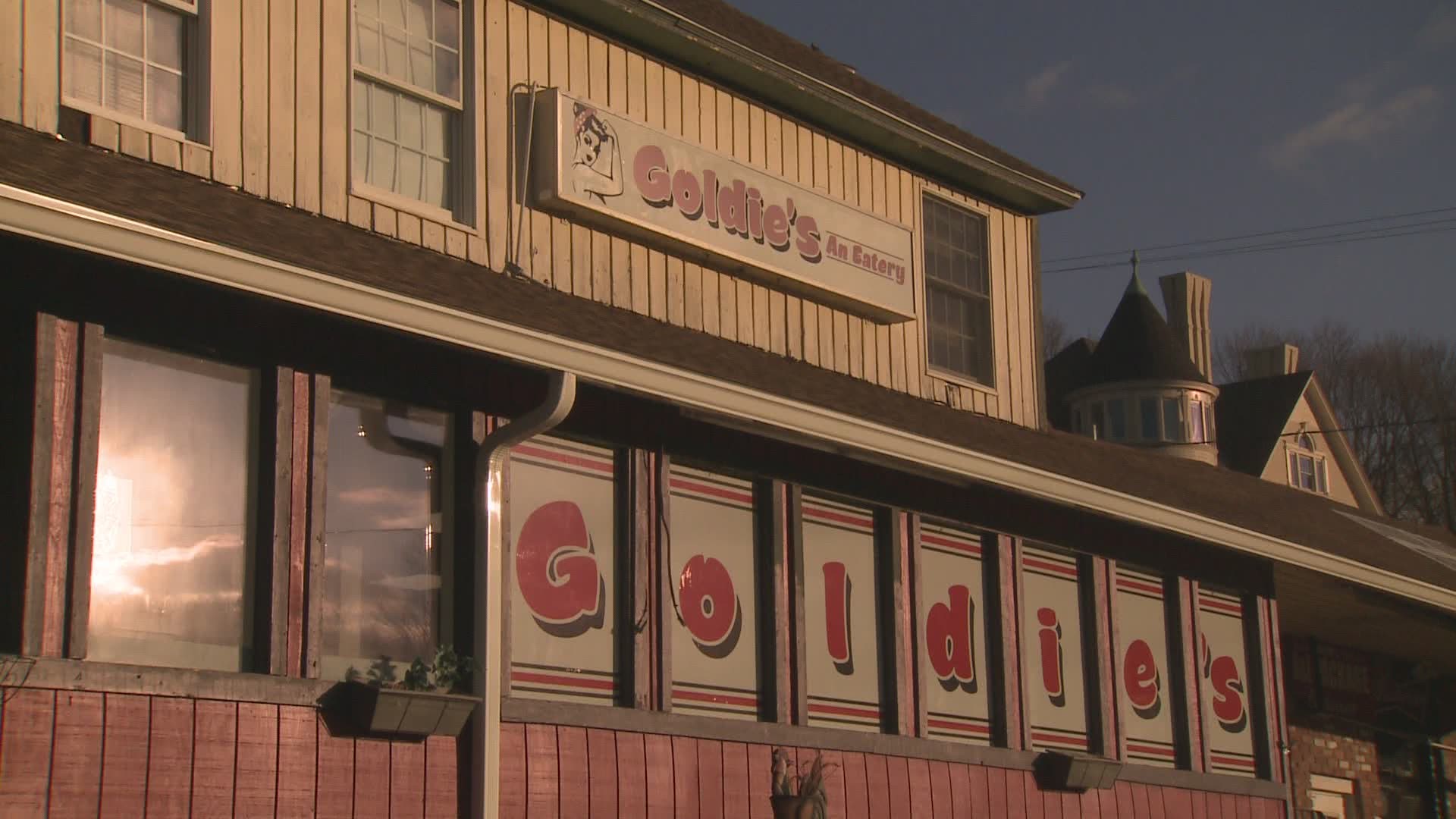 SEYMOUR, Conn. — For this week's Foodie Friday, we are at Goldie's Eatery in Seymour!

Shannon Bowman is the golden gal behind Goldie’s.

Bowman’s grandmother, Goldie, learned to cook in a Kentucky orphanage back in the early 1900s. Decades later those recipes are the inspiration for Bowman’s menu at Goldie’s Eatery.

“Her mom had died from tuberculosis and she was born in a Kentucky orphanage and the woman in the kitchen took her under her wing. My grandmother fell in love with her and they fell in love with each other and that’s where her passion came from,” says Bowman.

Bowman’s grandmother would have turned 100 this year if she were still alive.

Goldie learned to cook in the orphanage back in the early 1900s. Decades later those recipes are the inspiration for Bowman’s menu at Goldie’s Eatery.

“She made sure there was dinner on the table every night and we were all there,” says Bowman.

Located at 45 New Haven Road, Friday’s specials come with a nod to Lent and included fish and chips, shrimp tacos, and Goldie’s house salad packed with artichokes, walnuts, and grapes.

What's the most popular breakfast item on the menu? FOX61's Keith McGilvery asked the guys who come in every day!

“I like the farmer, it is my favorite sandwich. It's a scrambled egg, hash brown, sausage, bacon, egg and cheese,” says one customer.

Built from the beams by Bowman’s own children, with a menu crafted a century ago, Bowman hopes Grandma Goldie would be proud.

“If I could emulate a third of who she was, she would be so proud of this place,” she says.

Goldie’s is open Monday through Saturday. If you visit, let them know Foodie Friday sent you.