For the families that are going through tough times, the extra thought that was put into this toy drive meant the world to them. 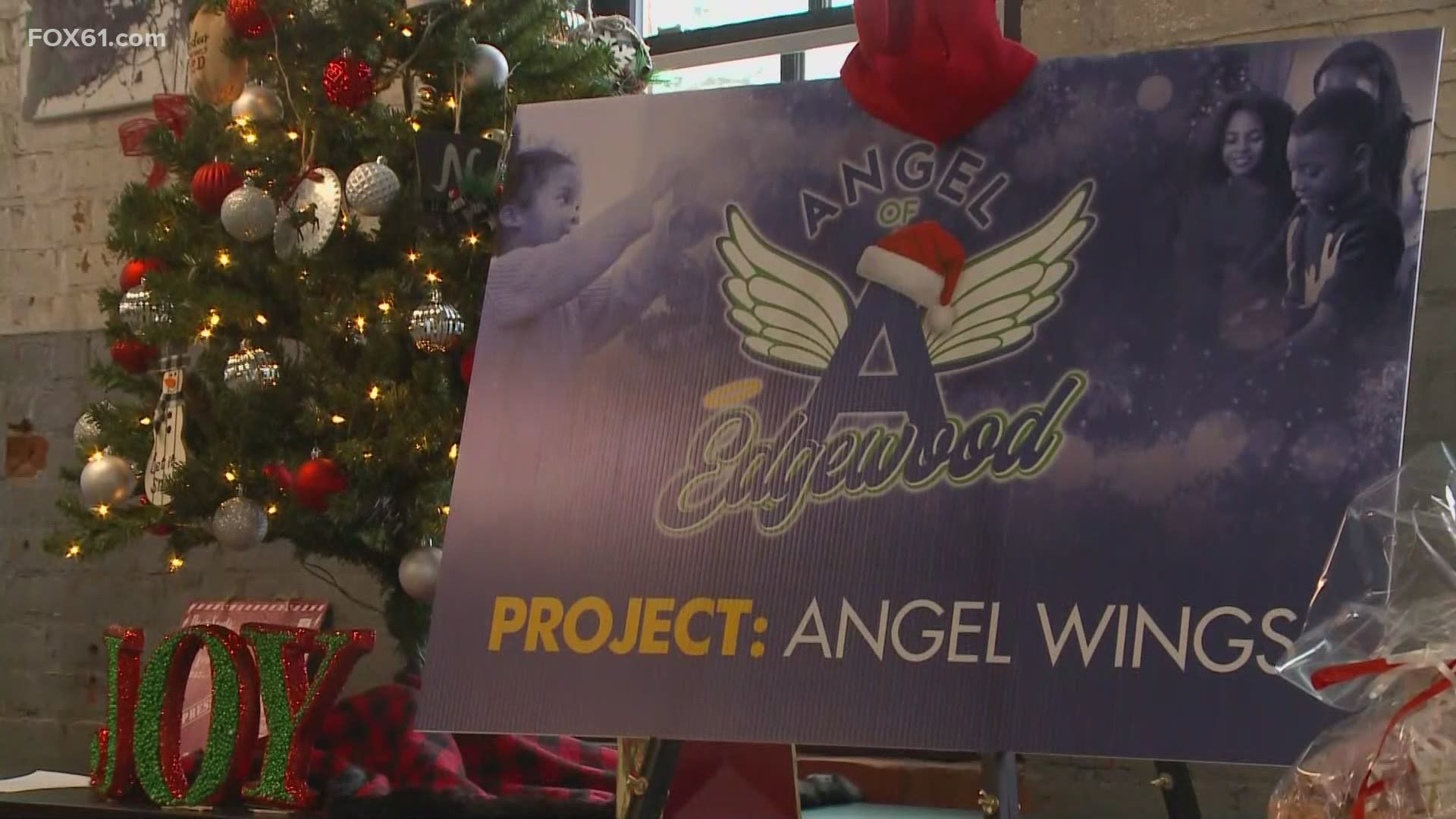 HARTFORD, Conn — The "Angel of Edgewood," a non-profit in Hartford, was able to put smiles on many families' faces Monday morning with an event called, "Project: Angel Wings."

"A Christmas program where we give gifts to children and adults with disabilities," said Jendayi Scott-Miller, the founder of 'Angel of Edgewood."

Each of the presents were customized to fit each child and each family's specific needs.

It is something that was important to her, based off her own experiences.

"I used to do foster care for many years and that was one of the issues I found. A lot of the toy drives that we were invited to, the toys did not accommodate them so it was almost like a waste because they wouldn't play with them," she said.

Families that are going through that now, said the extra thought that was put into this toy drive meant the world to them.

"Something extra under the tree. Hopefully, it's something educational. Can never be too much for the kids," said Diane Mathis of Bloomfield.

She received gifts for her grandchildren, as well as for herself and her husband who battles multiple sclerosis.

Families were also sent home with groceries to make a holiday meal. Even while facing her own battle with cancer, Miller says being there for others is simply a part of who she is.

"It's something that was embedded in me. My grandparents fed the community, they never turned anyone away and they always told me no matter what I was going through personally to always bless people in my own storm, and that's what I'm doing," she said.

That positivity shines through in the most difficult moments. "Project: Angel Wings" almost did not happen after thieves stole many of the gifts. Miller was able to make up for the loss, and more, thanks to donors and volunteers.