But the state will livestream event, and FOX61 News will be there to cover it. 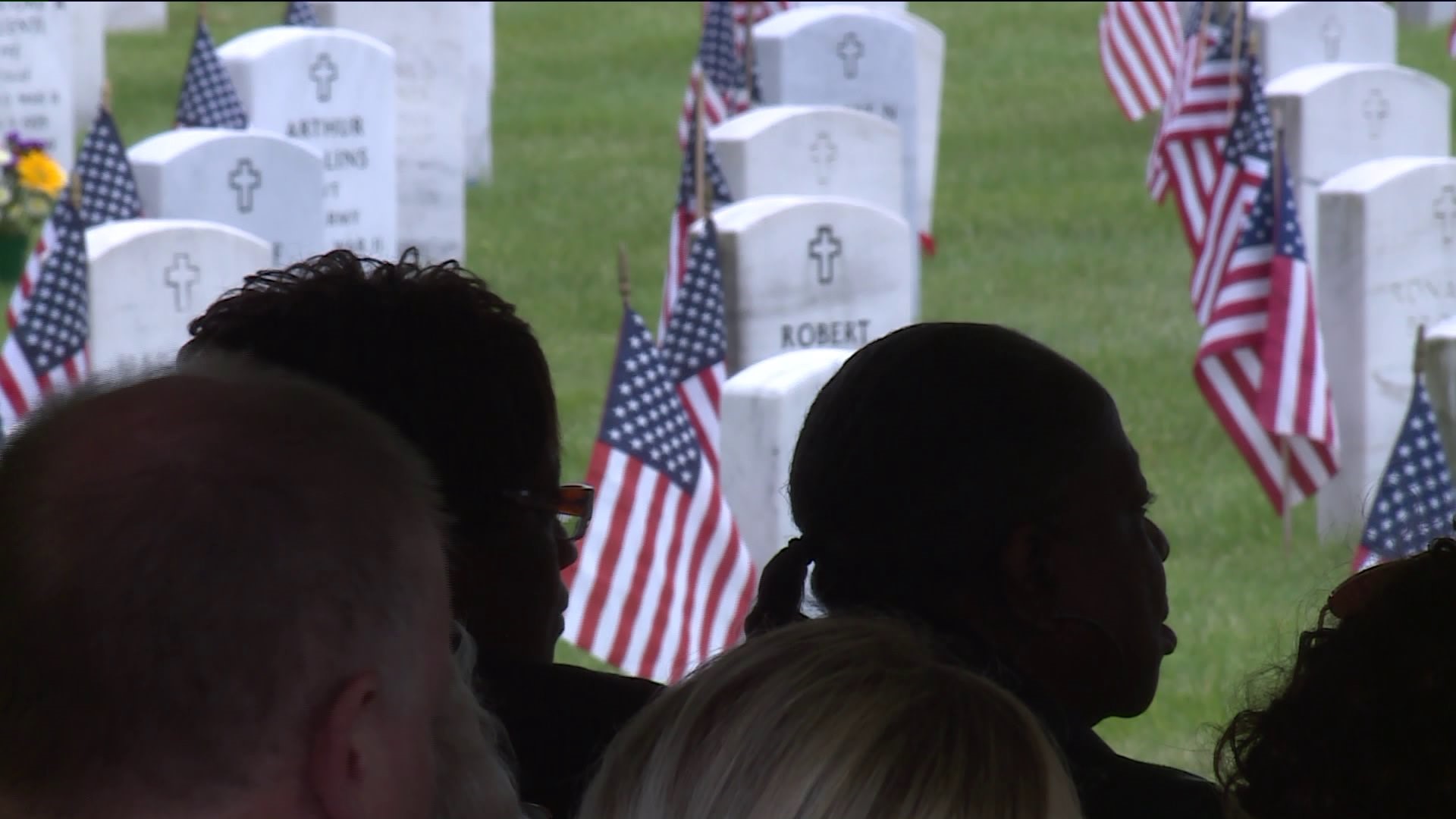 MIDDLETOWN, Conn. — The annual joint Memorial Day Ceremony at the State's Veterans Cemetery in Middletown will held on Monday, but will be closed to the public due the COVID-19 pandemic. But the event will be available for all to view online, according to a release from the Connecticut National Guard.

The ceremony is scheduled for 10 am on Monday, May 25th at the State Veterans Cemetery in Middletown.

In previous years, dozens of volunteers have placed small American flags at each of the   graves in the cemetery ahead of the ceremony. National Guard Public Affairs Officer Captain Dave Pytlik said he did not believe the flags would be placed this year, although that has been done by veterans and volunteers, not the National Guard.

RELATED: Over 10,000 flags placed in honor of Connecticut’s fallen heroes

RELATED: American flags placed on the graves of military veterans in Middletown

The event will be streamed live by the Lt. Governor's office on Facebook here.

The FOX61 News plans to cover the event as well; we're All Local, All Morning from 4 am - 11 am every weekday.

RELATED: Hartford ceremony reminds us Memorial Day is about more than barbecues

RELATED: How to observe Memorial Day in the age of coronavirus