Why do kids in St. Louis tell jokes for candy on Halloween?

It's a tradition that dates back to Irish culture, says one St. Louis folklore expert

ST. LOUIS — It's a St. Louis tradition just like gooey butter cake and toasted ravioli: the Halloween joke. And right now kids across St. Louis are brainstorming ideas to see if their best trick is worth a lot of treats.

But did you know outside of St. Louis (for the most part), kids don't work as hard for their Halloween candy? Telling jokes is known as a St. Louis thing.

So where did telling jokes for candy come from?

5 On Your Side reached out to the man who knows his St. Louis folklore, Dr. John Oldani. He's written six books on the topic.

Dr. Oldani says kids telling jokes for candy dates back to Irish culture that made its way to St. Louis. He says it could go back a couple of thousand years in Irish culture. But more recently, around this time of year, in 18th and 19th century Ireland, kids would knock on the door and have to recite a poem, riddle or tell part of their Irish history to earn a reward or treat.

"And that was like something to reflect on the importance of what the kids learned, what they didn't learn," Dr. Oldani says. "But the joke itself became part of kind of a surprise, a mystery and maybe a chance of being reflective. So the joke could kind of make fun of the culture that was there."

Nowadays, kids tell jokes to get candy, at least in St. Louis. But Dr. Oldani says it's becoming more common across the country. He said students he's taught in other cities have heard of the St. Louis tradition.

5 On Your Side asked what Dr. Oldani thinks people should remember as they set out on their Halloween trick-or-treating adventure on Sunday.

"They should remember that this celebration, or holiday, is not just new. It goes back 2,000 years and the parts of it that are changed reflect the culture in which they live," Dr. Oldani says. 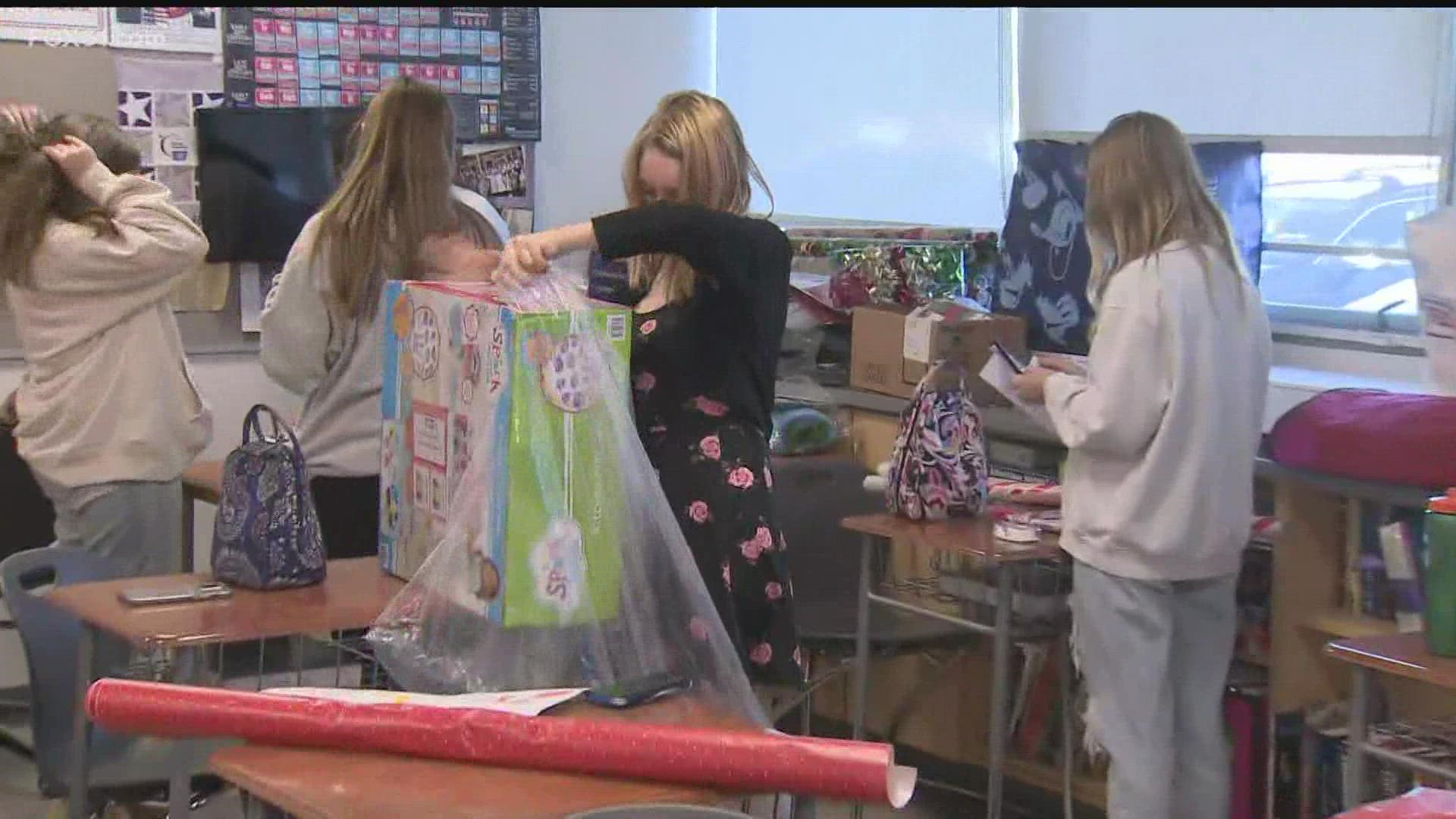