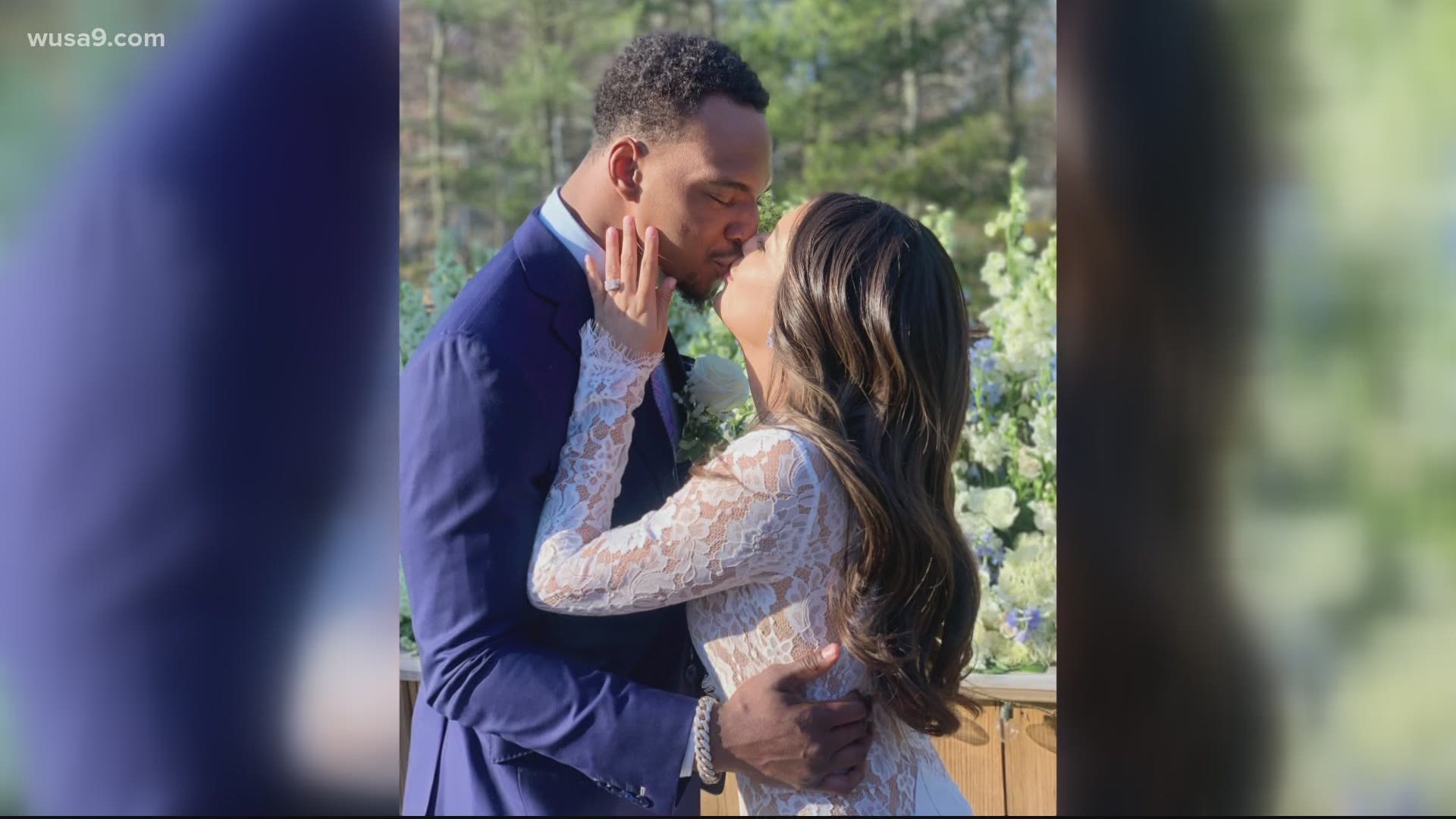 WASHINGTON D.C., DC — Redskins safety Sean Davis and his now-wife, Nicole, were supposed to get married on March 21. However, they had to put their wedding plans on hold because of the COVID-19 coronavirus.

Sean, who is a native of D.C. and played also played his college football at the University of Maryland, planned to be in Nicole's home state of New Jersey, where they were to have the ceremony among family and friends. However, the state shut down two days before the couple's wedding.

Family and friends began to inform the couple that they were going to be able to make the wedding. That left the soon to be newlyweds with no other choice. Cancel or postpone the wedding ceremony.

They chose to get married anyway.

"We just love each other so much," said Davis. "We just had to do it. It was going to happen. I didn't care if we got married on a rock."

The wedding was supposed to have 220 attendees. Only 12 people witness the two tie the knot.

"We were just too excited for our wedding to get canceled," said Nicole Davis. "We just had to do it."

According to Sean the best moment was saying "I do." However, he didn't hesitate to mention that he almost cried. "We were so in love that day that we wouldn't change a thing," said Nicole.

Sean Davis signed a 1-year contract with the Redskins two days after they got married. Sean says they plan to have their wedding celebration on March 20, 2021, because he says, "the venue still has their money on hold."

RELATED: NCAA allowing Division I schools to spend below minimum on scholarships

RELATED: What will the post-pandemic world look like? We asked an expert. 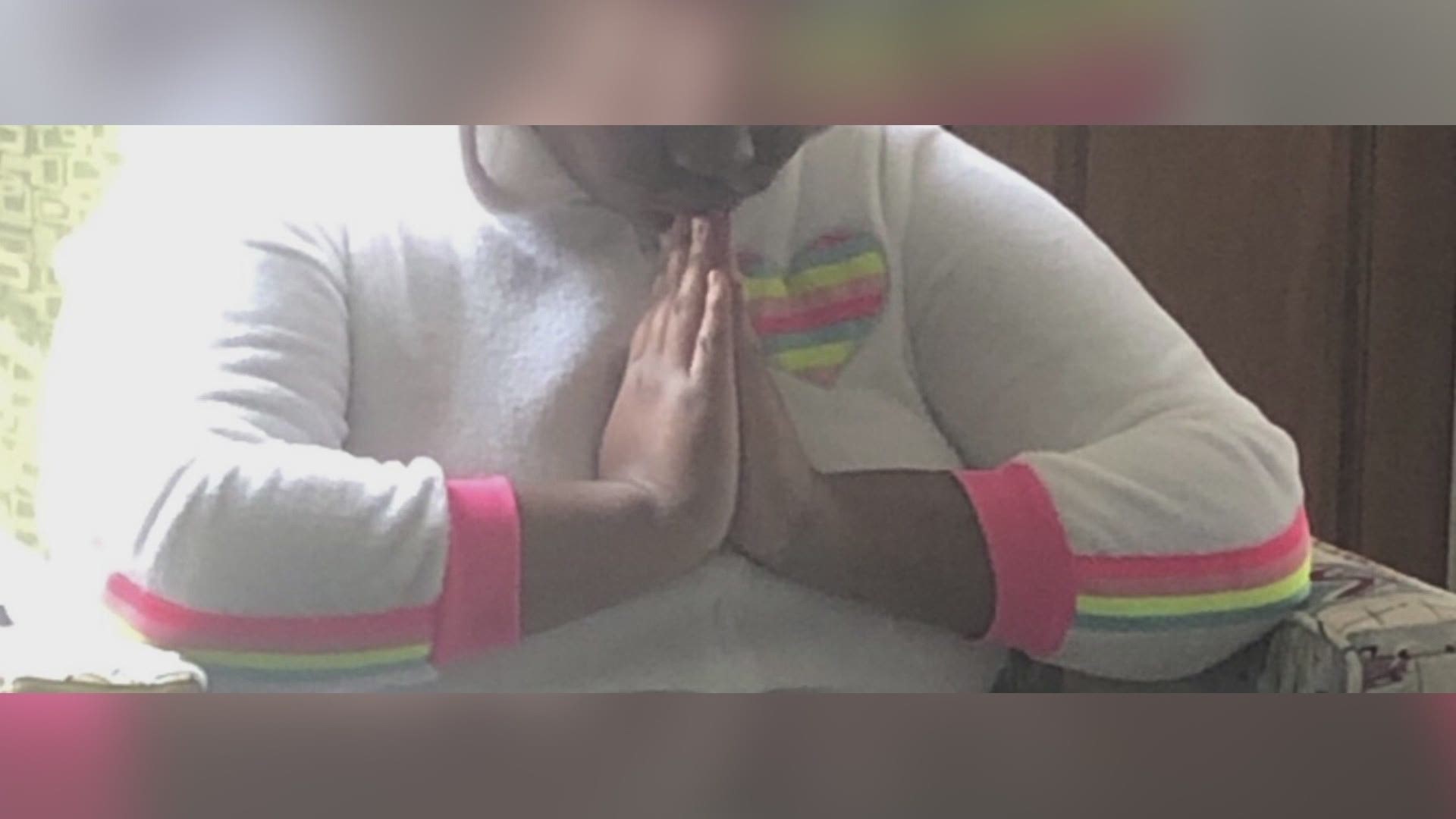