Army veteran looking for person who took his envelope of over $4,000 in cash

MYSTIC — An Army veteran dropped a large chunk of money at Angie’s Pizza & Pier 27 on Veterans Day and he is now hoping the person who took it w... 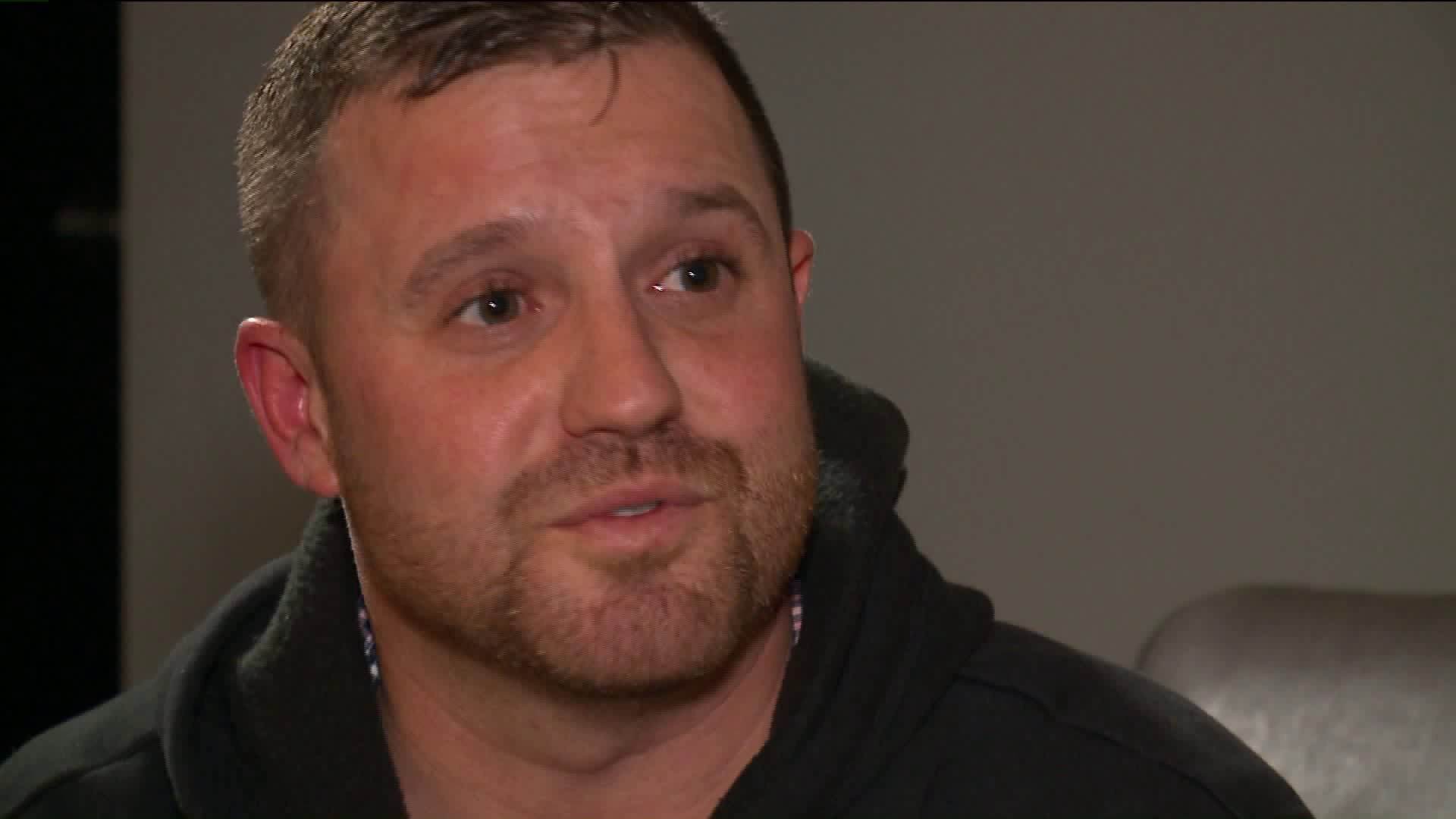 MYSTIC -- An Army veteran dropped a large chunk of money at Angie's Pizza & Pier 27 on Veterans Day and he is now hoping the person who took it will return it.

Benjamin Donovan, 34, of Waterford ate lunch at the restaurant on Veteran's Day when he dropped an envelope that had over $4,000 in cash.

Donovan said he went to the bathroom inside the restaurant at some point and came back out to realize his back pocket was empty.

"As we were leaving, we went to the paint store right down the road and as soon as we got there, I went in my pocket and I’m like oh no," Donovan added.

Donovan owned a painting company and that money was a deposit for a contract.

As a friendly gesture, his good friends at Angie's Pizza posted about it on Facebook. The message then spread like wildfire.

on Wednesday, customers stopped by the restaurant just to donate money as an act of generosity.

"It .. it sucks. You know, for him, especially being veterans day and he’s a veteran as well. You hope that these stories ... this story gets out and someone sees it and makes its way back to him," co-owner of Angie's Pizza & Pier 27 Harry Longinidis said.

A stranger then started a GoFundMe page and so far as of Wednesday, over 700-dollars has been raised.

Donovan, however said he does not want anyone's money. He just wanted what was his ... returned.

"Hopefully somebody does the right thing and if they don’t, I hope that they genuinely needed it and that they do something positive with it maybe," Donovan added.

If you have any information on where Donovan's money may be, you are urged to report it to police.