EAST WINDSOR — The federal government finally gave the green light to build a casino in East Windsor. For a long time, the project was in limbo from a hol... 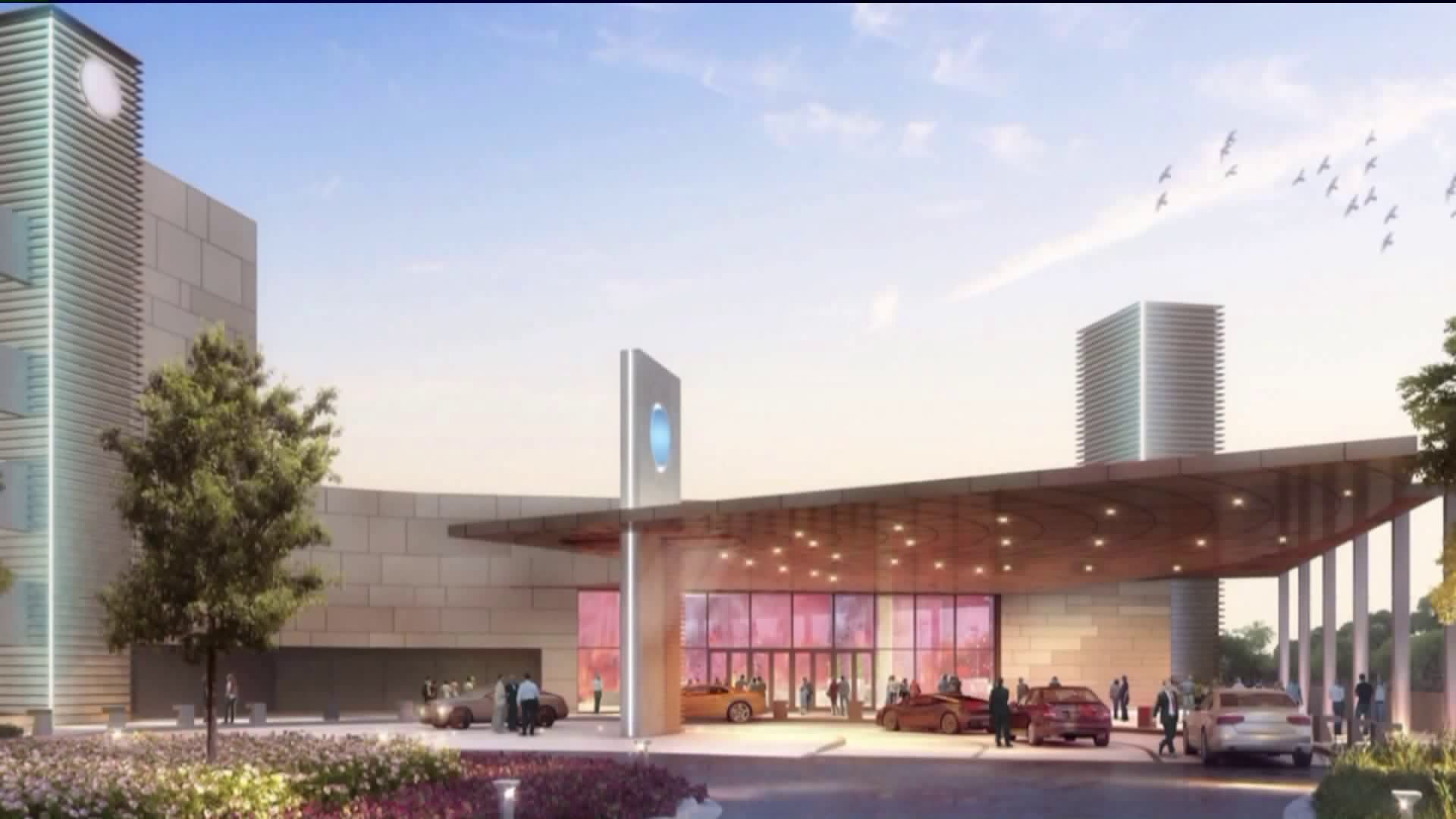 For a long time, the project was in limbo from a hold up by the Department of Interior.

The tribes are looking to build the casino at the old Showcase Cinemas on Bridge Street and construction is expected to start in a matter of months. 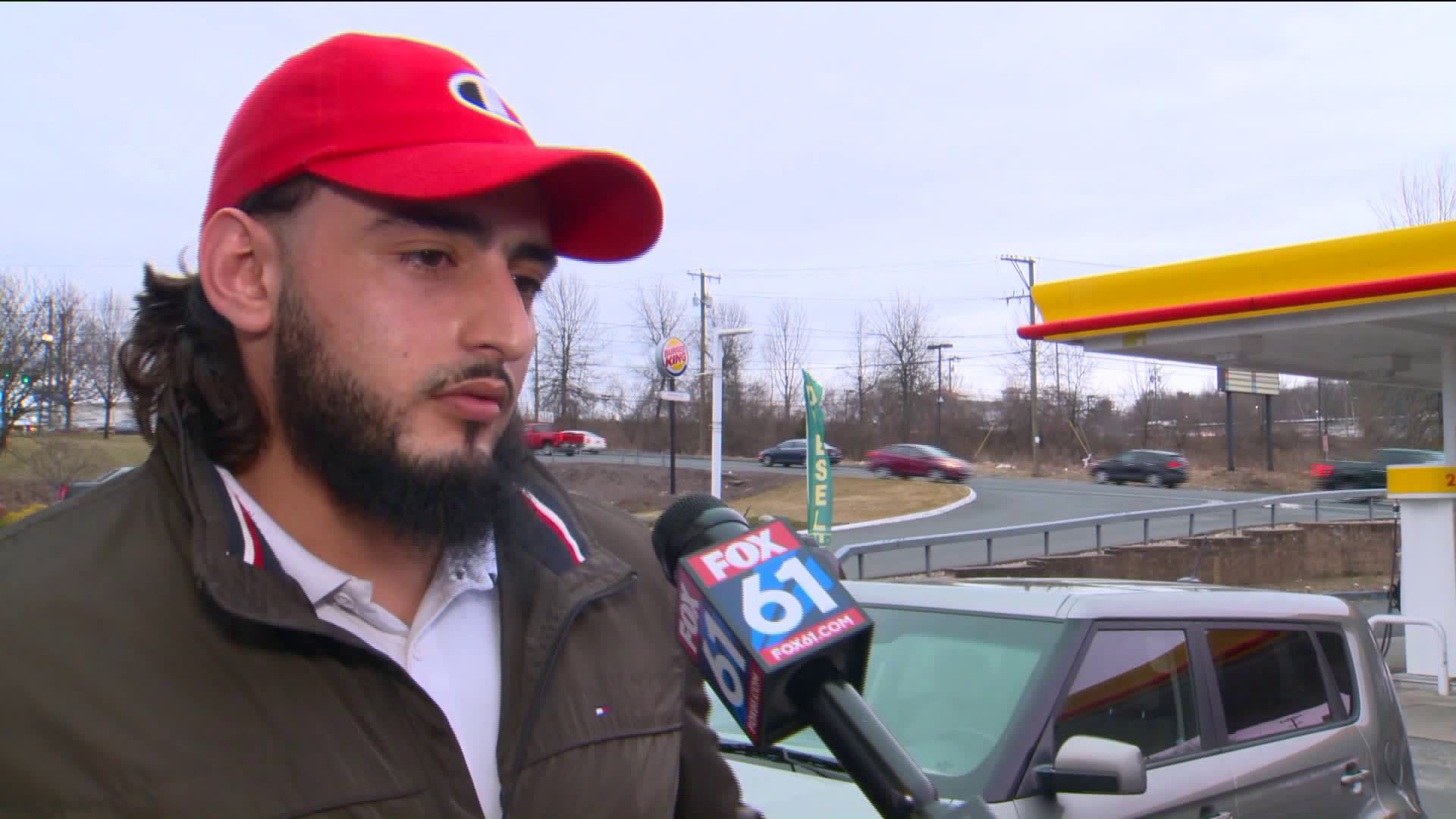 “It’s also a boom to the north central region of Connecticut because all the towns around here are going to benefit. They’re going to get 715,000 dollars a year -- payment from the casino,” said First Selectman Bob Maynard of East Windsor.

People in town have been reacting to the news that the “Tribal Winds” casino project will move forward.

The joint venture between the Mashantucket Pequot and Mohegan Tribes was put on hold by lack of federal approval.

However, it was late Thursday when the Department of Interior granted that approval.

The Mashantucket Pequot and Mohegan Tribes blamed the delay on lobbying by MGM.

MGM argued Connecticut should have had a competitive bidding process for the state’s third casino and emphasized they vow to pursue legal action to compete in Connecticut.

“Today is a great day for the Mashantucket Pequot Tribal Nation and the State of Connecticut, especially given our 400-year history together,” says Rodney Butler, Chairman of the Mashantucket Pequot Tribal Nation. “I applaud the actions of the Department of Interior and extend my sincerest gratitude to Assistant Secretary Tara Sweeny and the Office of the Solicitor at the Interior Department for their assistance in resolving this matter. Now that the approval of our Amendment is secured and our exclusivity agreement with the State of Connecticut is reaffirmed, we will move forward with construction on Tribal Winds Casino in East Windsor and preserve much needed jobs and revenue.”

A spokesperson for Governor Ned Lamont released this statement to FOX61:

“We are very pleased that the Interior Department has decided to approve the amendments to Mashantucket Gaming Procedures and Memorandum of Understanding. Approval of these amendments ensures that any state law authorizing MMCT to operate a commercial casino off of the tribal reservations will do no harm to the state’s existing revenue sharing agreements with the tribes. We remain committed to working with the tribes toward a global resolution of all outstanding legal issues or obstacles that may arise out of this decision, including any lawsuits third parties may bring against the state law that now authorizes MMCT to operate a commercial casino in East Windsor.”

The tribes hope the third casino will help compete with new casinos in Massachusetts.

Lance Jorritsma lives over the border in Worcester. While MGM would be a closer driver for him, he said he is still happy for Connecticut.

First Selectman Bob Maynard said it will take approximately a year and a half to build the casino.

MMCT claims the casino will bring in $70 million dollars and 5,000 jobs.