The need for more and better qualified employees has never been greater for Electric Boat. 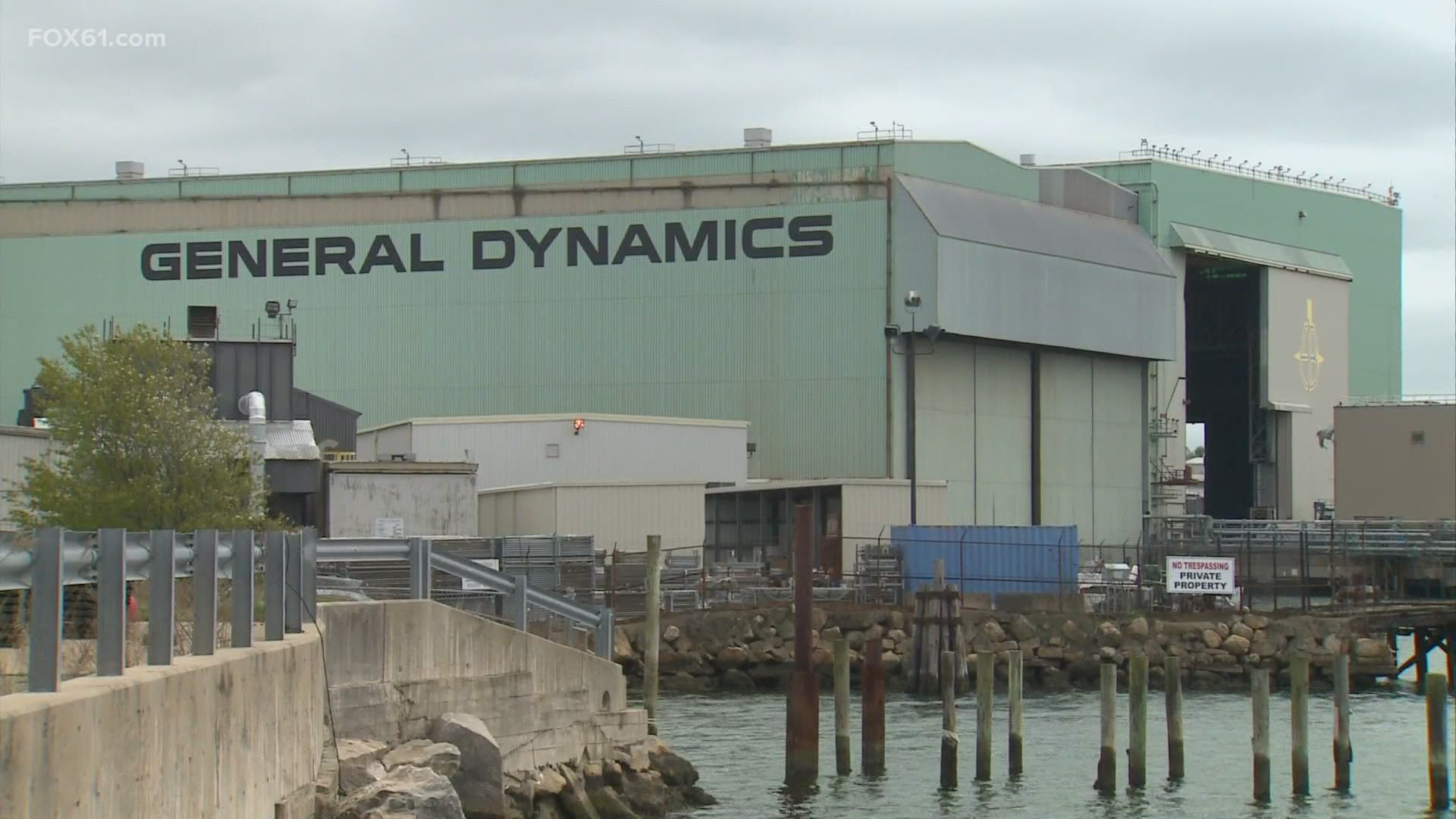 GROTON, Conn. — In addition to hiring at least 7,000 employees over the next six years, Electric Boat is also beefing up its highly regarded apprenticeship program, which might soon receive a major financial boost from the federal government, according to members of President Joe Biden's cabinet.

The need for more and better qualified employees has never been greater for Electric Boat.

"Today, for the first time in a generation, we are building two classes of submarines," said Kevin Graney, president of Electric Boat. "Virginia class of fast attack submarines and the Columbia class of ballistic missile submarines."

And the company's apprenticeship program, which trains current employees for advancement in either a shipyard trade or a design discipline, includes classroom instruction, in partnership with Three Rivers Community College.

"I got to take a lot of college classes that I wouldn’t have had the opportunity go through and take so it’s been really great," said Arnold Chappell, an Electric Boat inside machinist. 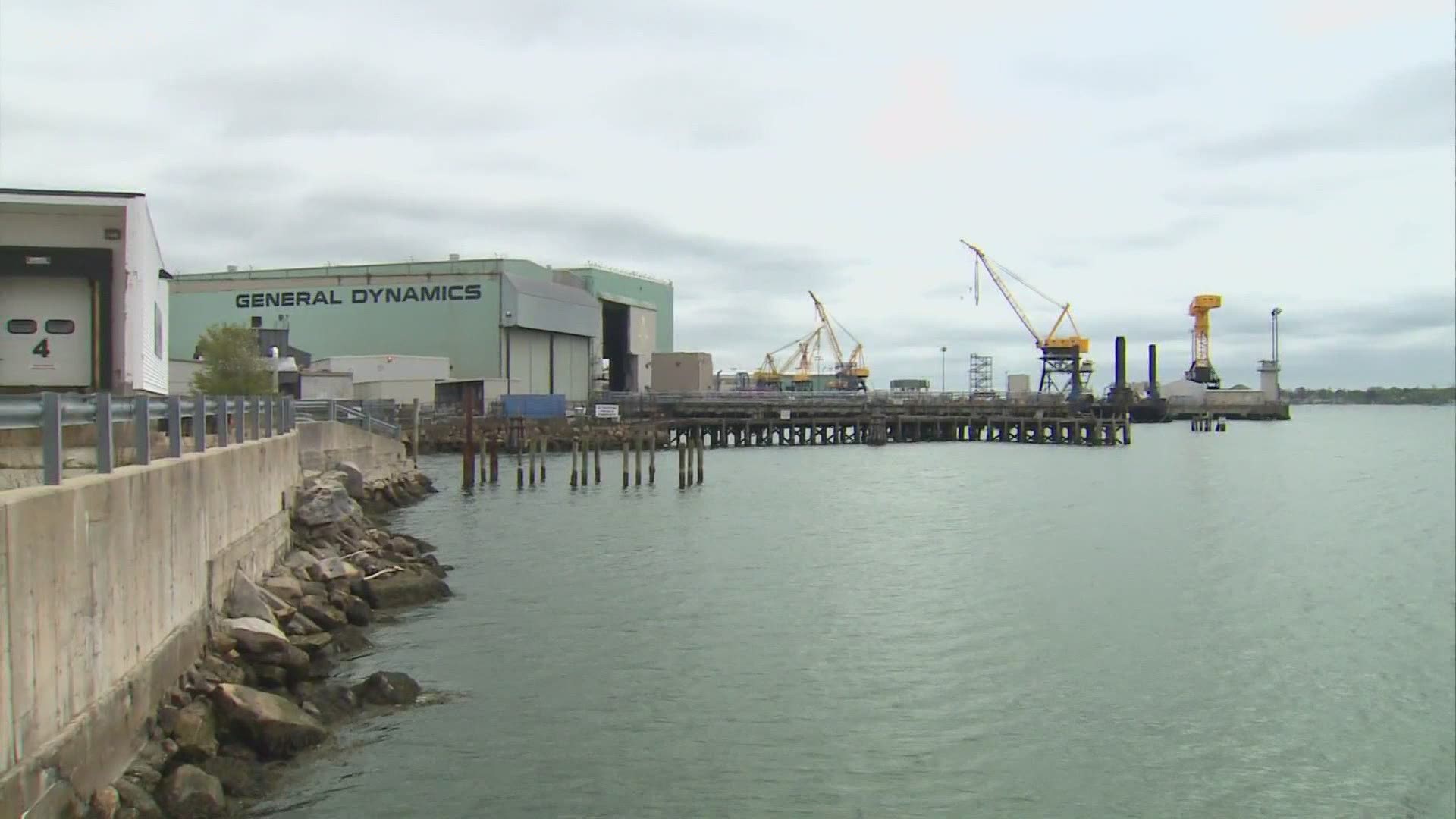 Currently, I am working with the design liaisons, so I get to interact with the trades and kind of help facilitate you know some of the building process," said Holly Boyle, who will graduate from the Electric Boat Design Apprenticeship Program in January.

And when the new Labor Secretary was Boston's mayor, he saw firsthand the benefits of apprenticeship programs.

"We created hundreds of opportunities for women and people of color, and we saw it literally changes people's lives and outcomes," said Marty Walsh, the new U.S. Secretary of Labor.

The National Registered Apprenticeship Act was passed in the 1930s and is known as the Fitzgerald Act. It's named after former Connecticut Congressman William Fitzgerald; who was from nearby Norwich.