WEST HARTFORD — In just a few hours, new state laws will be added to the books that will impact you and your wallet. Now, a West Hartford grocery store is citin... 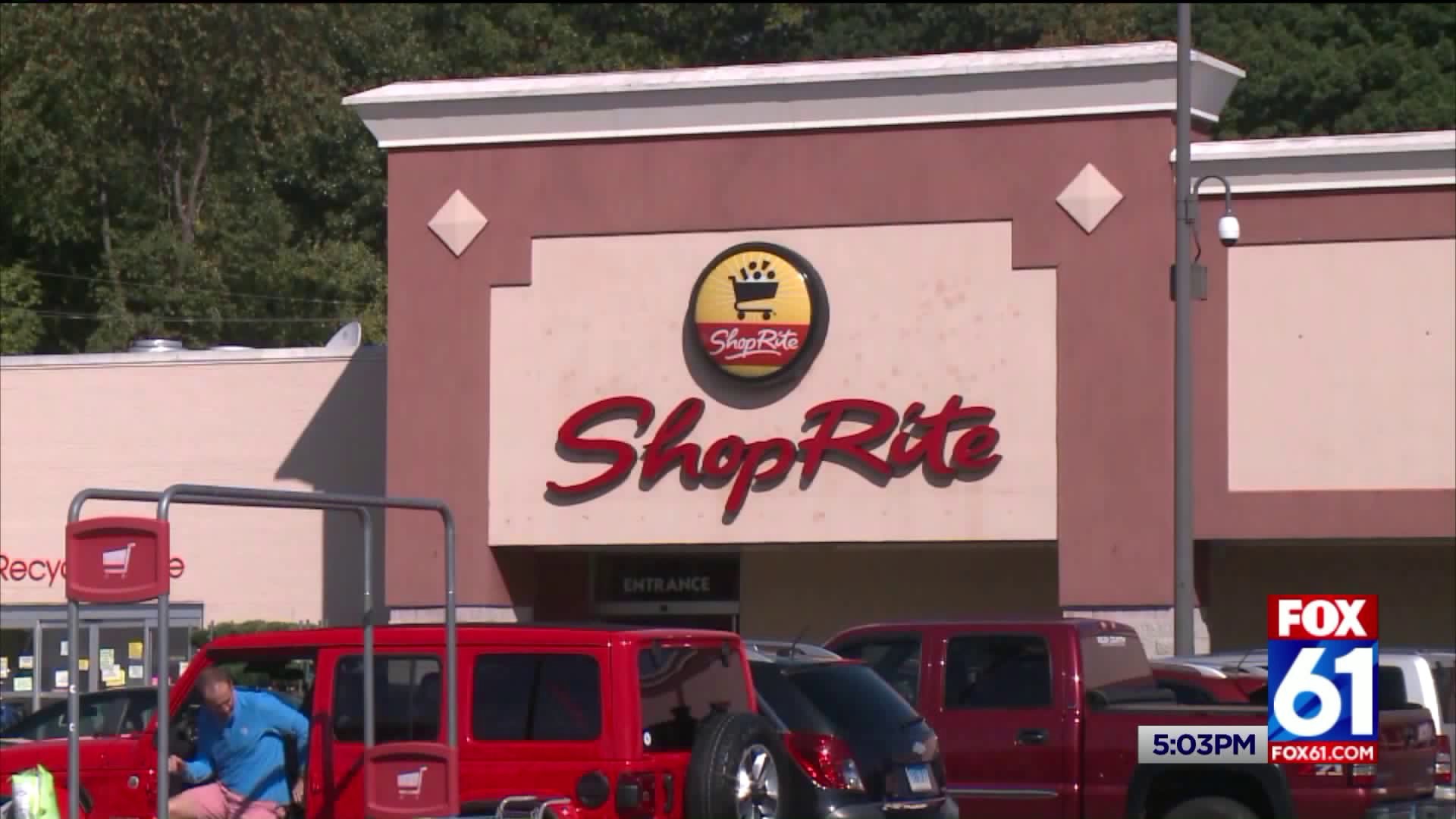 WEST HARTFORD — In just a few hours, new state laws will be added to the books that will impact you and your wallet. Now, a West Hartford grocery store is citing some of those new laws as a reason to close.

Shoppers are not happy. Conrad Calli of Hartford said, “I’m very, very disappointed...It’s going to be a big inconvenience for me.” “No choice but Big Y and Stop&Shop,” said Larry Prevost of West Hartford.

The Shop Rite cites rising labor costs linked to a hike in the minimum wage set to take effect Tuesday. “I think minimum wage is something that is needed. It’s fair,” said Calli. Harvey Schneider of West Hartford said, “I think it’s a total disaster. It’s going to take away from free enterprise and cause a lot of places to close.”

Also Tuesday, a new 1% tax on prepared meals. Beth Huth of West Hartford said, “For elderly people who want to have something different than what they can make that will last them for a week, it’s nice to have that as an option. That’s going to be more difficult.”

New gun laws hit the books Tuesday. The ban on unserialized ghost guns and stricter storage at home and in the car. “Banning I’m not so sure of but safety, yes,” said Huth.

Also October 1st, a new law goes into effect making upskirting a felony, a second chance program for young people who steal cars, more opioid prescription restrictions, a law banning law enforcement from detaining someone based solely on immigrations status, a law giving first responders workers comp benefits for PTSD and perhaps the most talked about. The legal smoking age increases to 21. “I think that’s going to be an excellent thing especially with the vaping problem we are having now,” said Calli.

October 1st also brings a new set of laws that hit you straight in the wallet. Tax increases on digital downloads, alcohol and vehicle trade ins, among others. “I think we’re taxed enough. But I think when the legislators get together we really don’t have any control or any say so,” said Calli.

Despite that sentiment, you do have a voice. Public hearings are held on most pieces of legislation where you have the opportunity to voice your opinion or submit written testimony before something is voted into law.