Buck was a graduate of Bowdoin College, and his alma mater reported the death Friday.

Credit: AP
This undated photo provided by Subway, shows Peter Buck, co-founder of the Subway Sandwich chain. Buck, whose $1,000 investment in a family friend's Connecticut sandwich shop in 1965 provided the genesis for what is now the world's largest restaurant chain — Subway — died on Nov. 18, 2021, at a hospital in Danbury, Conn, the company said in a statement. He was 90. (Subway via AP)
Author: Courtney Lanning (NCM)
Published: 5:37 PM EST November 19, 2021

BRUNSWICK, Maine — Dr. Peter S. Buck, co-founder of the Subway restaurant chain and a South Portland native, has died, according to his alma mater, Bowdoin College.

Bowdoin College said Friday that Buck graduated from the school in 1952. It awarded him an honorary degree in 2008.

The Peter Buck Center for Health and Fitness, which opened in 2009, was named for the restaurant co-founder, according to the college.

The restaurant's history section said Buck gave DeLuca the idea to open a submarine sandwich shop to help pay his tuition. He then provided an initial investment of $1,000.

The first restaurant was opened in Bridgeport, Connecticut, according to Subway. Today, the brand has more than 40,000 restaurants around the world, the website states. 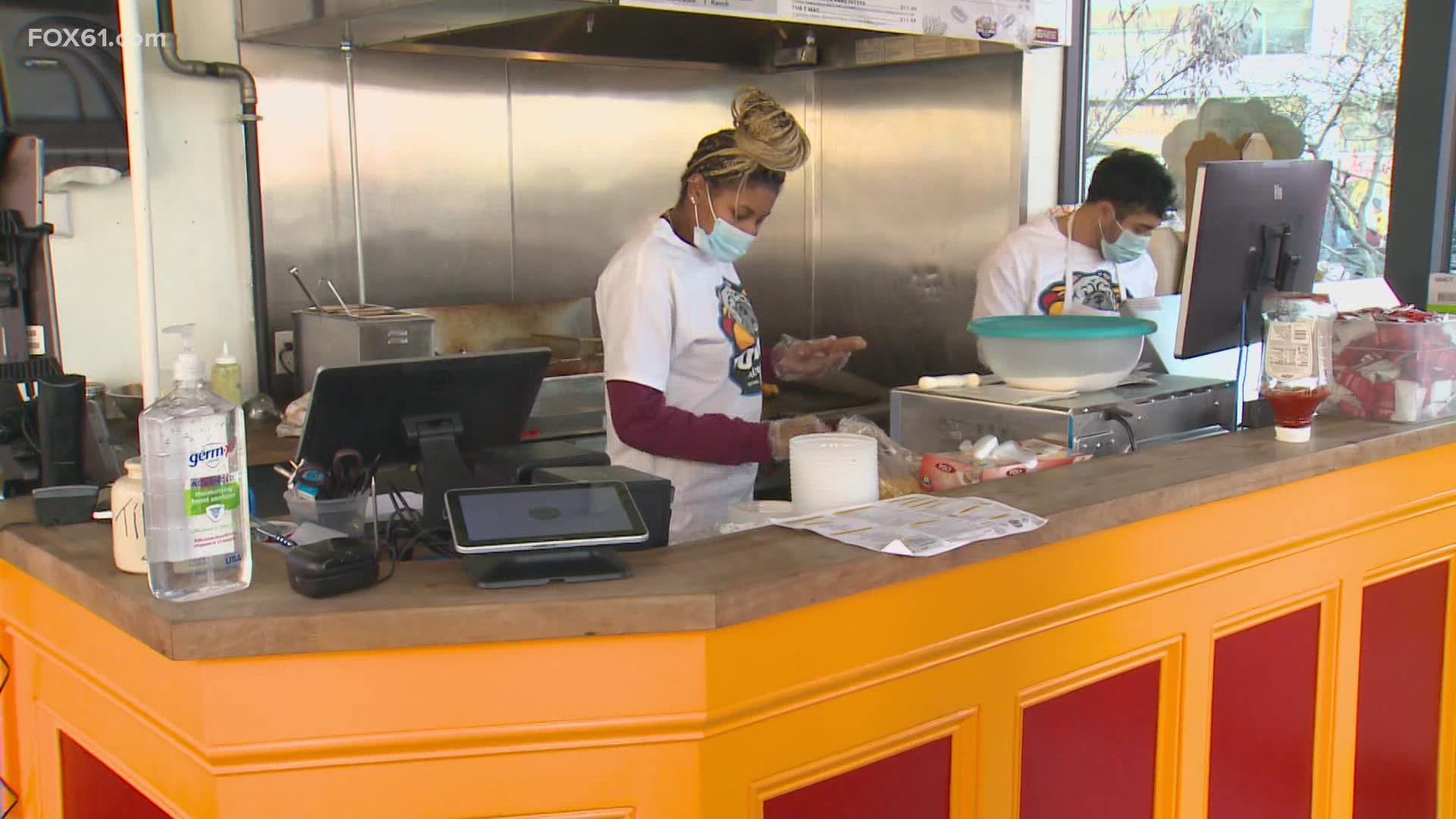