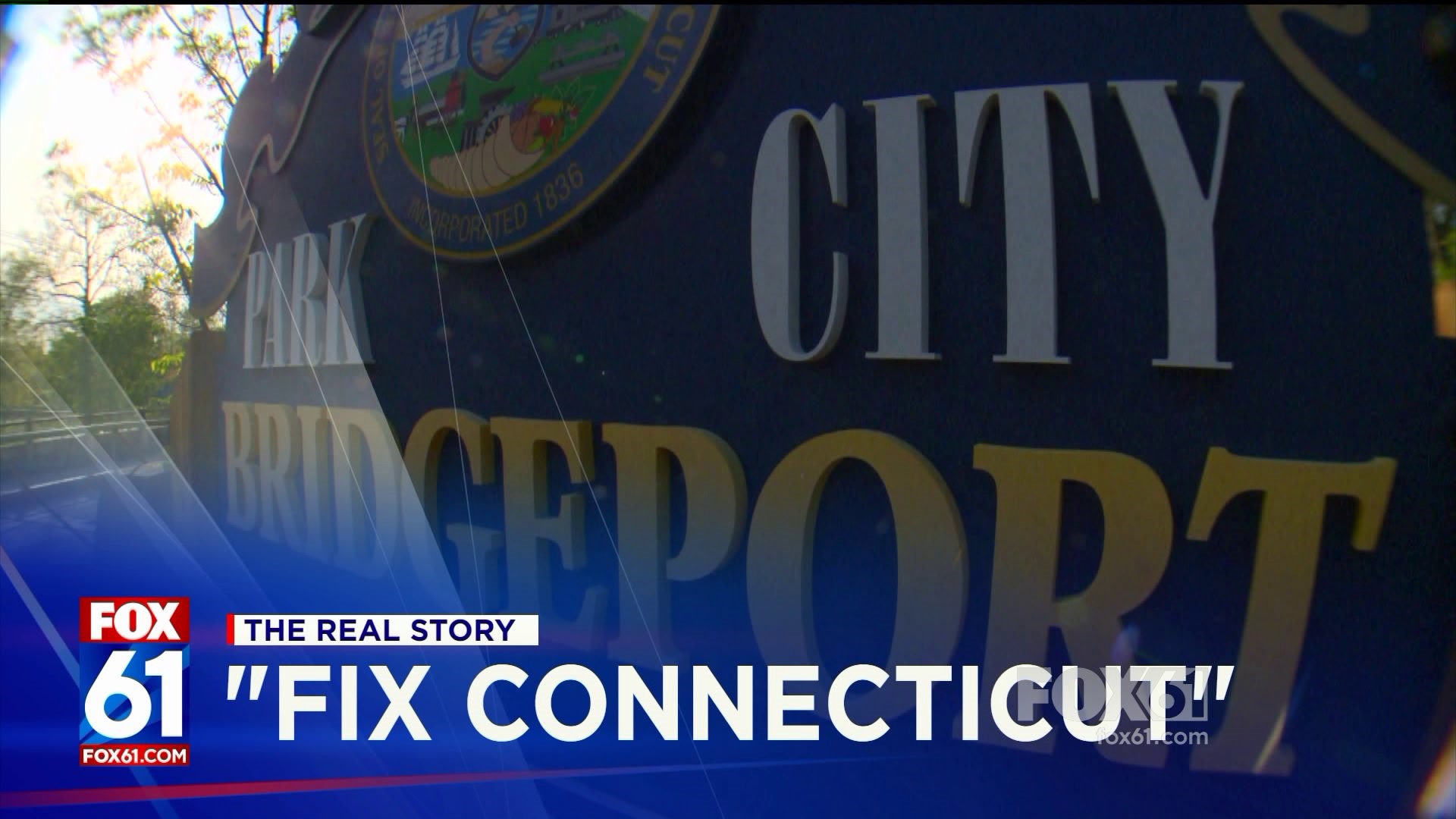 The state's largest business lobby, Connecticut Business and Industry Association (CBIA), has unveiled a new ad campaign called "Fix Connecticut", highlighting five specific areas in which state leaders and lawmakers need to make improvements if they ever hope to get the state out of its ongoing fiscal mess, create jobs and bring back the state's economy. The campaign is expected to continue through the next legislative session.
Guest: Joe Brennan, President/CEO of CBIA