Sens. Blumenthal, Murphy call on Senate to pass an extension for unemployment compensation 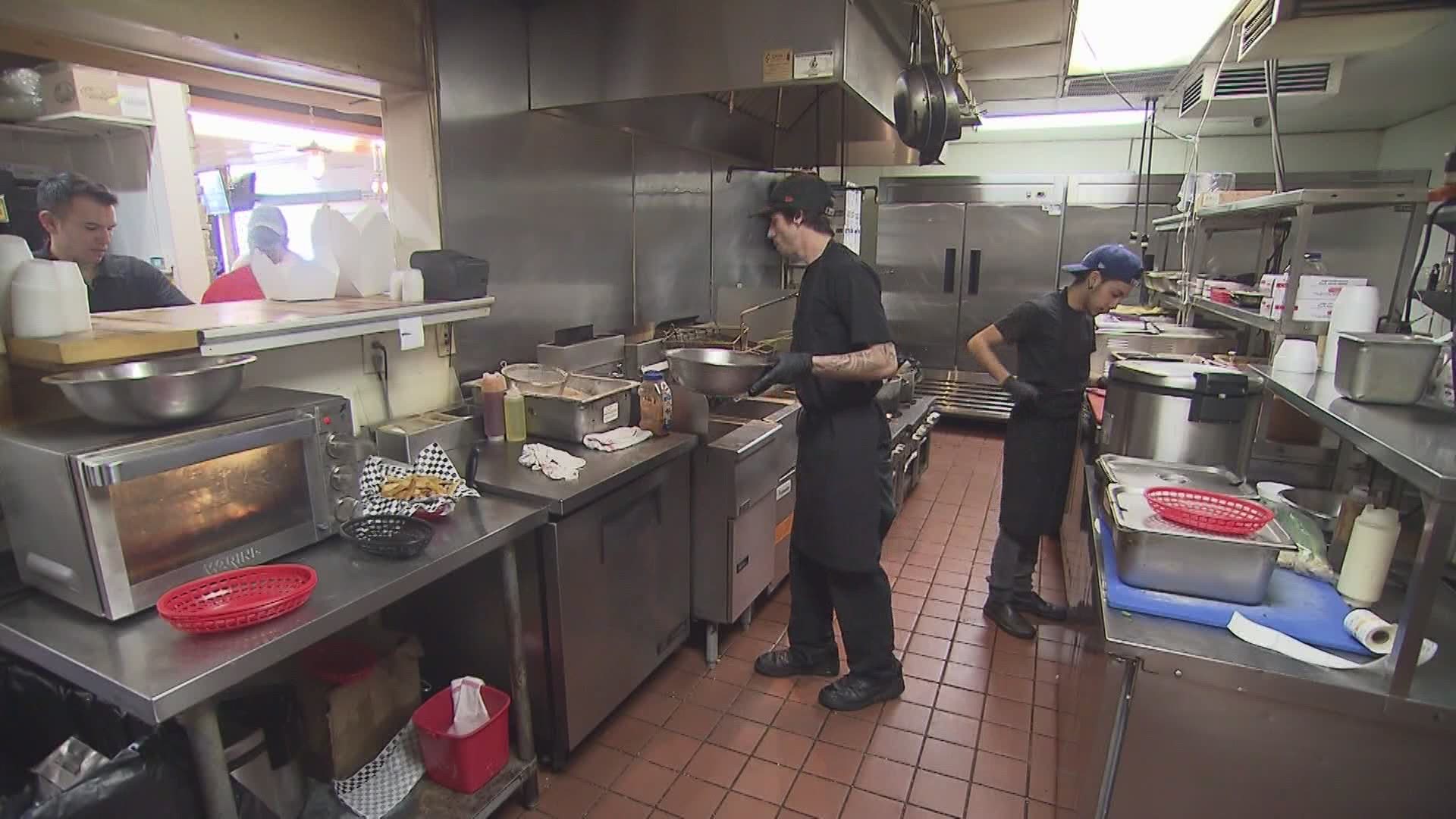 HARTFORD, Conn — While the COVID-19 pandemic continues to hit the country, the economy still struggles to cope.

Many businesses across the country have had to pause their re-openings or close a second time and cut jobs, thereby putting consumers under renewed pressure. In Connecticut, phase 3 was paused as cases saw an uptick in several states. The phase 3 delay mostly affected bar owners who were looking to reopen after months of closure.

The number of laid-off Americans who have applied for unemployment benefits has topped 1 million for 19 straight weeks. All told, roughly 30 million people are out of work, the government says.

On Friday, Senators Blumenthal and Murphy will be joined by Connecticut residents, demanding that the Senate immediately passes an extension for enhanced unemployment insurance during the pandemic.

The enhanced federal unemployment benefit, known as Pandemic Unemployment Compensation (PUC), officially ends Friday, and the Senators say that Republicans in the Senate have refused to act to extend it. As a result, thousands of Connecticut residents are at risk of not being able to pay for housing, groceries, and other essentials.

In May, the Democrat-led U.S. House of Representatives approved an extension of the benefit through January 2021 as part of the HEROES Act.

There are stark differences remain between the $3 trillion proposal from Democrats and $1 trillion counter from Republicans over aid for millions of Americans, small businesses and communities.

Also expiring Friday is the federal eviction freeze on millions of rental units. At the same time, states and cites are waiting on billions in federal aid to help reopen schools and shore up budgets to prevent municipal layoffs.

House Speaker Nancy Pelosi, D-Calif., used a zoo metaphor to explain to Mnuchin and White House chief of staff Mark Meadows the differences between the two bills during private talks at the Capitol.

Say you are at the zoo, Pelosi told the White House team late Tuesday. You see a giraffe. You see a flamingo. These two bills, she said, they “aren’t mateable.” Senate Democratic leader Chuck Schumer of New York called the Democratic approach a lion — a “beautiful lion.”

The conversations were relayed by two people who were not authorized to publicly discuss the private session and spoke on condition of anonymity.

Money to help states, cities and counties is emerging as crucial dividing line.

Democrats proposed nearly $1 trillion for the local governments confronting COVID-19 emergency costs and declining revenues during the stay-home shutdowns. Republicans offered no new money, preferring instead to give states flexibility to use an earlier $150 billion allotment as needed.

Trump and Republicans are resisting giving cash to states and cities, complaining about their management. At one point this year, McConnell said states could just declare bankruptcy. His home state, Kentucky, is among many facing deep wells of red ink.

Despite Trump's criticisms, McConnell defended his approach as “serious.” But any bill is only expected to have support from about half the GOP majority in the Senate.

“The coronavirus does not care that we are divided,” McConnell said in Senate remarks. “The American people are hurting and Congress should have their backs."

With the virus death toll climbing and 4.2 million infections nationwide, both parties are eager for relief.