AVON —  A Winsted woman charged with taking more than $851,000 from the bank accounts of elderly and disabled people appeared in court Monday. Sheila Grochowski... 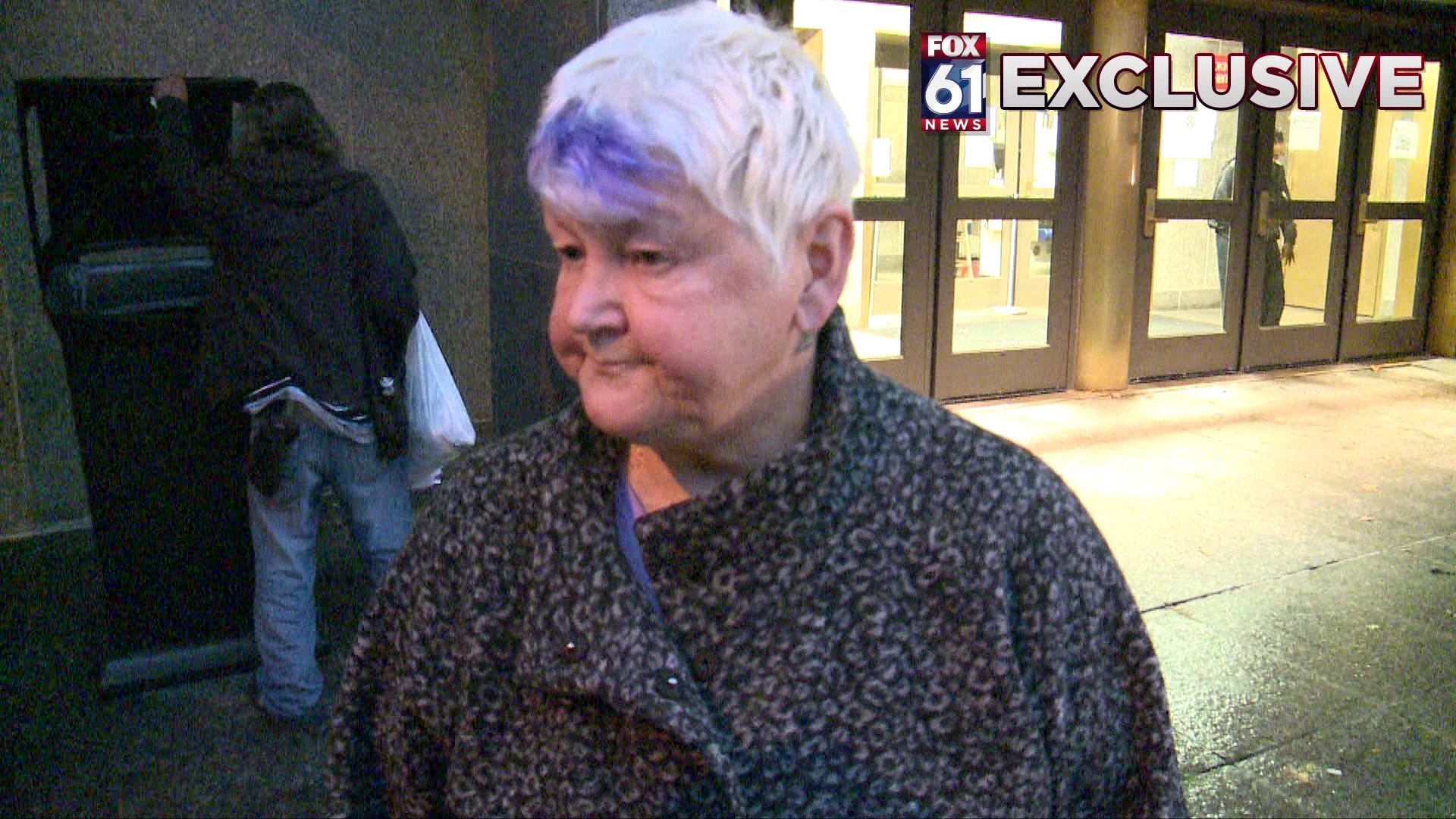 AVON —  A Winsted woman charged with taking more than $851,000 from the bank accounts of elderly and disabled people appeared in court Monday.

Sheila Grochowski was arrested after what Avon Police call an extensive investigation into embezzlement of money from several bank accounts.

The 70-year-old had access to clients bank accounts in her role as the bookkeeper for Barbara H. Hance Associates, Inc. from 2010 to 2016. The firm helps manage finances for elderly and disabled.

Police said that Grochowski illegally accessed bank accounts for 25 people clients. They say several of the victims are under protection in probate court because they cannot care for themselves.

According to the arrest warrant, in early 2015, Hance discovered two checks were written in Grochowski’s name from clients’ accounts with Hance’s forged signature. After confronting her, Hance said she admitted to forging her signature and said she needed the money for medical expenses. The warrant states Grochowski agreed to pay back the $4,829.15 in a civil agreement and was allowed to continue working as a book keeper. Police were not notified.

The following year, Hance’s husband noticed, while preparing client account spreadsheets that no explanation had been documented for one of the client’s checks. His wife began investigating and discovered that this was happening across other accounts. She approached Grochowski, terminating her employment on May 31, 2016.

Hance brought in an outside firm to audit the company’s client accounts. A search warrant of Grochowski’s bank accounts was also conducted as part of the police investigation.

Investigators found 25 clients were allegedly victimized in the embezzlement scheme dating back to 2010, with the latest transaction happening on Grochowski’s last day of work in 2016.

Investigators concluded, “a total of 593 fraudulent transactions were identified including withdrawals and checks that were stolen, forged, made payable to Sheila Grochowski, and were then cashed or deposited.” The total amount stolen, $851,811.65, according to the warrant.

The warrant lists details of who she’s accused of taking money from which includes elderly, a disabled veteran, and clients with cognitive impairments. She’s also accused of writing herself checks from her father’s account before and after his death on May 29, 2016.

“Several of the victims are “conserved” persons with cases in various Courts of Probate in Connecticut, according to police.

FOX61 approached Grochowski outside of Hartford Superior Court, Monday, and she denied the accusations.

“I didn’t take anything,” she said.

Grochowski told FOX61 that she knew who took the money and when asked for a name she said, “Well, you have to wait and find out.”

According to the warrant, Grochowski has a rap sheet. She was arrested by Torrington Police in 1988 for larceny and forgery. She was convicted the following year on a single count of larceny and served five years in prison.

The clerk’s office said it was not immediately clear whether Grochowski was being represented by an attorney. She was released Monday on a promise to appear in court.

FOX61 spoke to Hance on the phone who referenced us to her attorney. We reached out but have not heard back.