Companies give employees time off on election day to vote

CEO of Adams & Knight in Avon says many employees are using the time to volunteer at the polls or to text bank or phone bank to get out the vote. 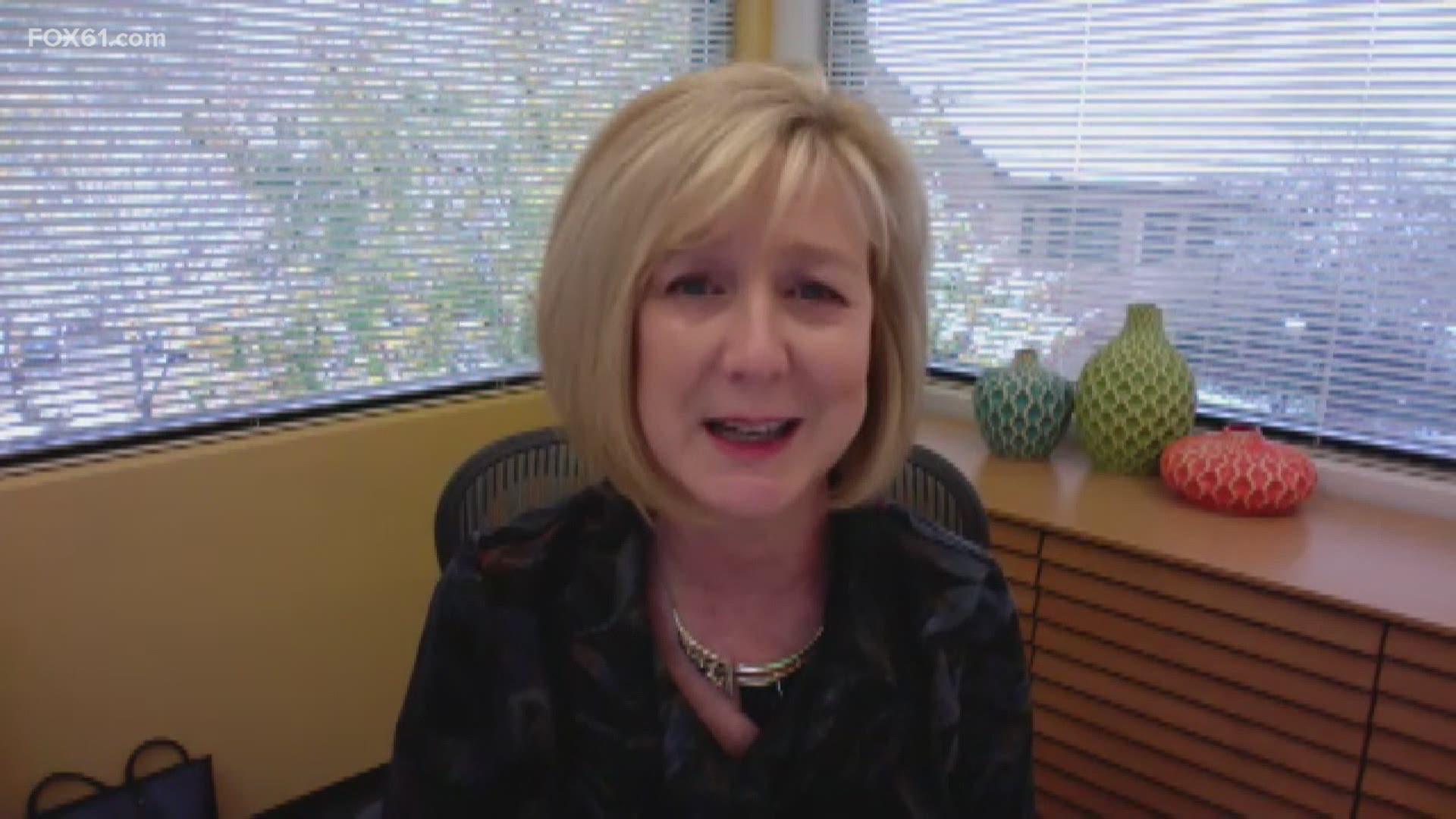 Across the nation, voters head to the polls this Election Day, but there are some voters who won’t have to go before or after work.

Companies big and small are hopping on a national trend to give employees time off to vote.

Starbucks said it will give its employees flexibility to vote, Walmart is giving its workers up to three hours paid time off to vote.

Apple is giving its employees four hours off, and companies like Coca-Cola, Twitter and Uber are giving employees the entire day off.

“We saw a heightened interest certainly in the election this year, and I think everybody feels the stakes are high, whatever your political opinions are.  I think people are passionate about being a part of this election, so we just wanted to make sure they knew they had the time to do that,” said Jill Adams, CEO of Adams & Knight.

It's one reason why Adams says Avon-based integrated marketing agency Adams & Knight is giving its employees Election Day off.

“First and foremost, we just wanted to give people time to vote, but also I think that right now employees are just feeling so buffeted by things that are outside their control – the pandemic, the environment, the economy, the disruption in their children’s schools, so we really wanted to broaden this and say take time to seize this day to do something that is for you or your family that makes you feel like you are in control,” said Adams.

She says many employees are using the time to volunteer at the polls or to text bank or phone bank to get out the vote.

Regardless of how they decide to spend their day, it’s a way for Adams & Knight to show its appreciation for the dedication its employees have shown in what has been a difficult time for everyone.

For more information on the national push, visit https://www.electionday.org/companies and https://www.maketimetovote.org/