From the start of 2019, a new administration led to new partnerships in the State of Connecticut. In January, Governor Ned Lamont joined the President of Webste... 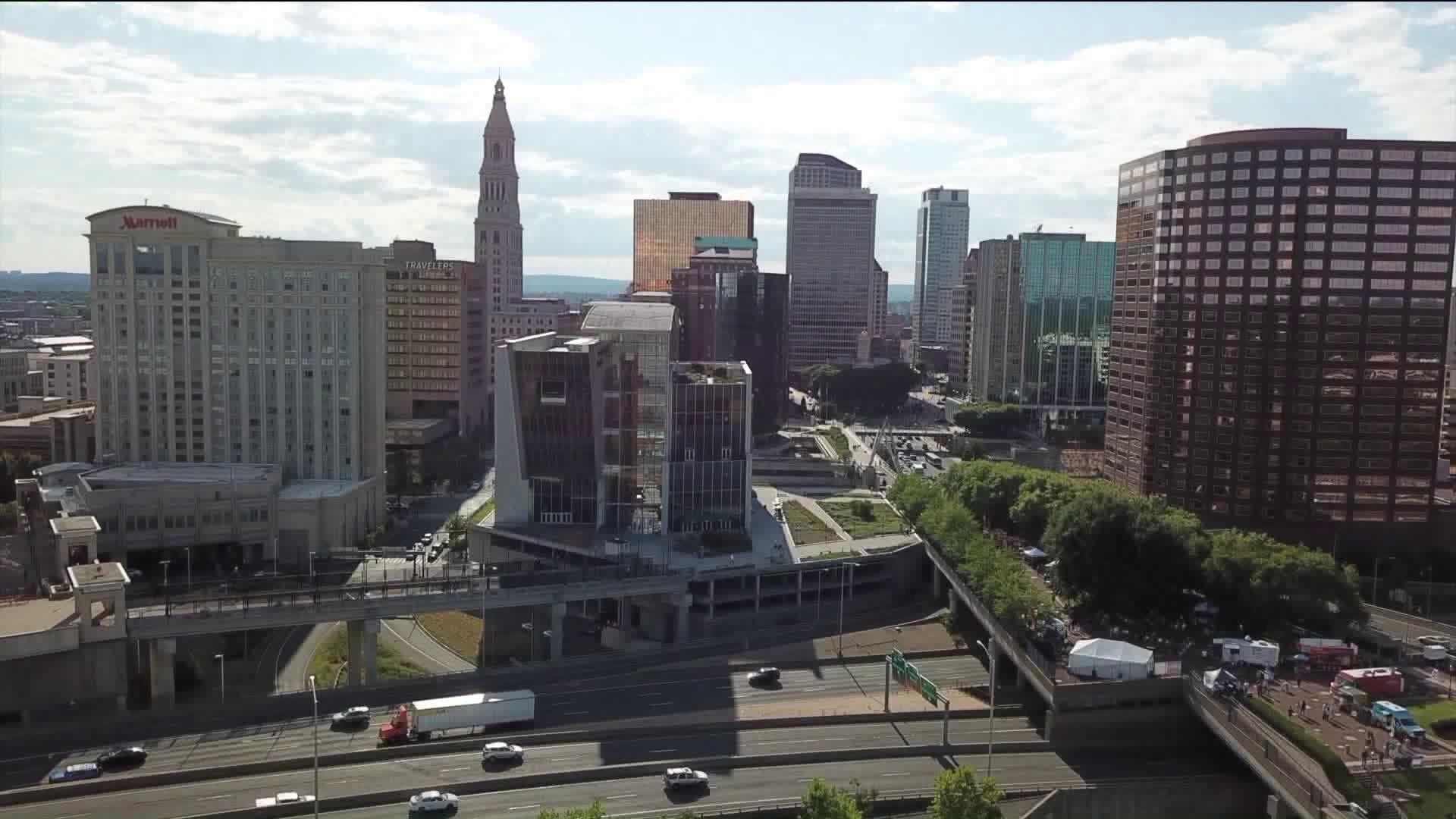 From the start of 2019, a new administration led to new partnerships in the State of Connecticut. In January, Governor Ned Lamont joined the President of Webster Bank to announce interest-free loans for federal workers who were working without pay during the federal government shut down.

“We’re really happy to do it. It’s simply the right thing to do. We were able to put it together quickly because it`s a pretty simple program,” said John Ciulla, CEO of Webster Bank.

In April, we saw one of Connecticut’s mainstay businesses expand. Stanley Black and Decker opened a manufacturing hub in Hartford. Manufactory 4.0 is a state-of-the-art facility aimed at developing advanced technologies and preparing the state’s workforce for today’s digital environment.

“We believe that we can be magnets personally and professionally to bring these other companies and then to really be a champion for the state of Connecticut,” said Jim Lorre, CEO of Stanley Black and Decker.

In May, Stratford-based Sikorsky got news of a major contract from the U.S. Navy. The aircraft manufacturer was awarded a $1.3 billion contract for 12 new King Stallion helicopters. Later on in the year, Sikorsky was also awarded contracts for Blackhawk helicopters, combat search and rescue helicopters and Presidential helicopters.

In June, one of Connecticut’s largest employers, United Technologies, announced a major merger with Raytheon for an aerospace mega-deal. The merger came after UTC announced it would spin off its Otis Elevator division and Carrier building systems unit. The merger means a new headquarters for the newly merged company, outside of Boston, and a loss of about 100 UTC headquarters jobs in Farmington. More than 19,000 UTC jobs will remain in Connecticut.

“Strong assurance that we have the best trained and most productive workforce in the world and Pratt & Whitney is where it is on purpose and their going to be adding over 1,000 jobs,” said Governor Ned Lamont.

Over the summer, an anniversary for a Hartford icon. The Travelers Tower turned 100. It’s a landmark standing tall showing Travelers commitment to Connecticut.

“I think even when we built it, it was supposed to tell people we are going to be here forever that we were a solid company we are substantial, we are committed to the community and we`re going to be here,” said Mary Beth Davidson, Director of Records Management for Travelers.

Electric Boat in Groton expanding its footprint with the September groundbreaking for a new submarine facility. The new building and shipyard are dedicated to the construction of the Columbia class of submarines.

“What we`re doing here is not really just about the regional economy. It`s something that is extremely important for the country and we should all, all be proud of that,” said U.S. Rep. Joe Courtney.

That’s in addition to the $22.2 billion contract awarded this December by the U.S. Navy for nine Virginia Class subs to be delivered in another five to nine years.

A lot to celebrate for Connecticut businesses, including a milestone for a local retailer. Stew Leonard’s celebrated 50 years toasting to a half a century with a milk toast at the State Capitol in December.