They are the craftsmen perfecting their design skills. “It`s awesome. The thing is, almost anybody can do it,” said Phil McInerney of Flocco Designs. The musici... 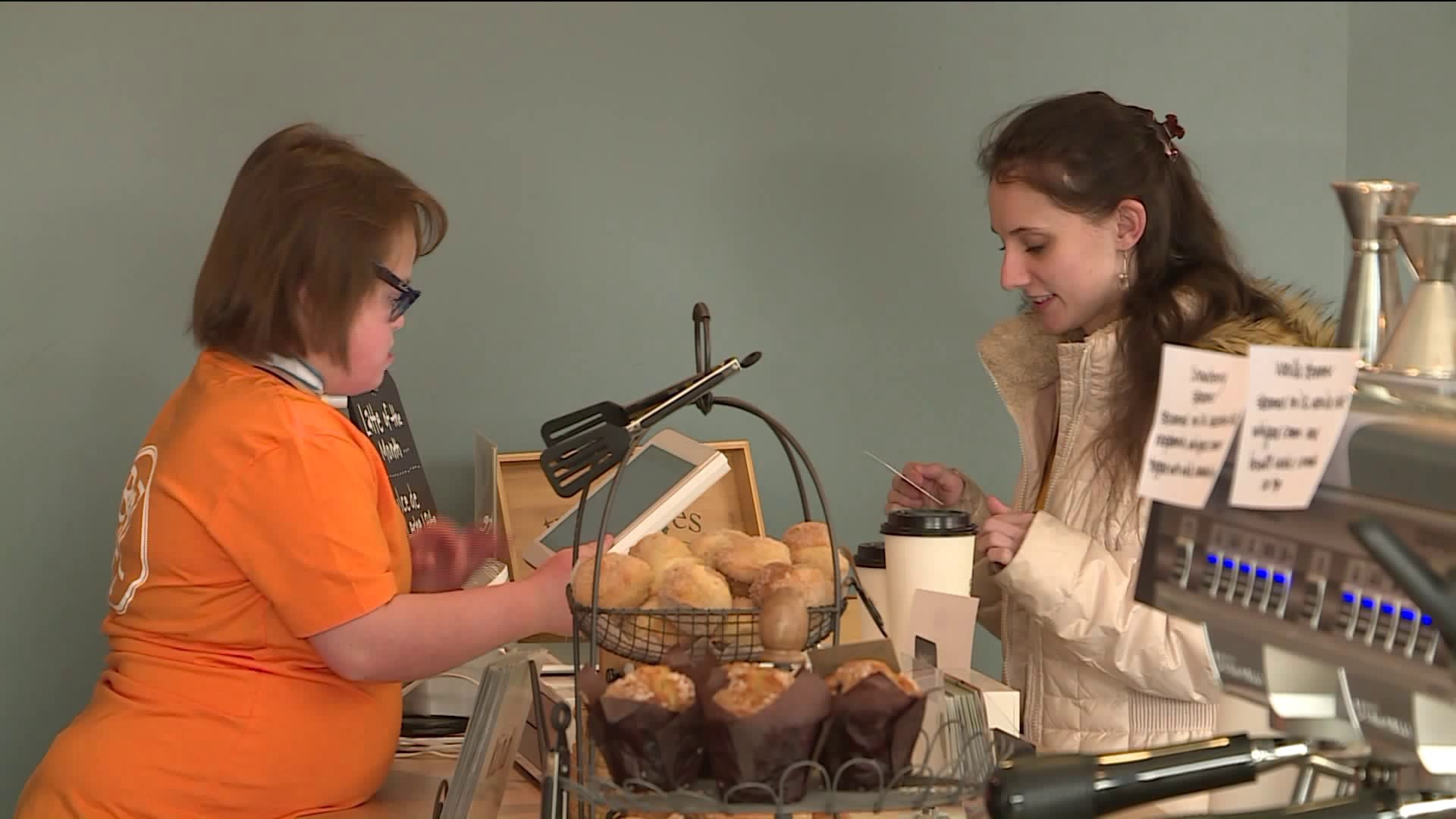 They are the craftsmen perfecting their design skills.

“It`s awesome. The thing is, almost anybody can do it,” said Phil McInerney of Flocco Designs.

The musicians finding the perfect tune.

“I`ve learned a lot, how to control dynamics, complicated fingerings, rhythms, things like that,” said Nina Klobukowski, a student at Middlesex Music Academy.

They’re the artists honing their craft.

“It was something to keep me going, because if you do the same thing every day and you don`t get involved with people and learning new things, it kind of gets old and boring,” said Merhan Cecunjanin, who owns MC Barber in Wethersfield.

These are the people who keep Connecticut creative, adding a little bit of beauty to the state.

Connecticut is full of inventors with a drive and a mission to better the industries they’re in.

They are the businesses looking to make a difference with their products and their people.

“These kids are totally employable. They are looking to have jobs with purpose. Making a paycheck, having fun, being part of a team, which is what they are here,” said Kim Morrison, cofounder of Beanz and Company, a café that employs workers with developmental disabilities.

They’re the new businesses, who saw a need in the community.

“People want community. People want their own independent book store. They want to go, and they like talking to us,” said Karen Opper, who opened That Book Store.

And they’re also the businesses that have been around for generations.

“The store`s been here for 130 years, since 1889, always in the same location, in the center of Simsbury. It`s always been a hardware store,” said Melissa Brett from Welden Hardware.

These are just some of the businesses keeping Connecticut running. They all offer something special to their communities and the state.

If you have a business with a unique story you think FOX61 should share, email workinct@fox61.com.