WorkinCT: A Vintage way to revitalize the Manchester Mall

Main Street in Manchester is taking a trip back in time 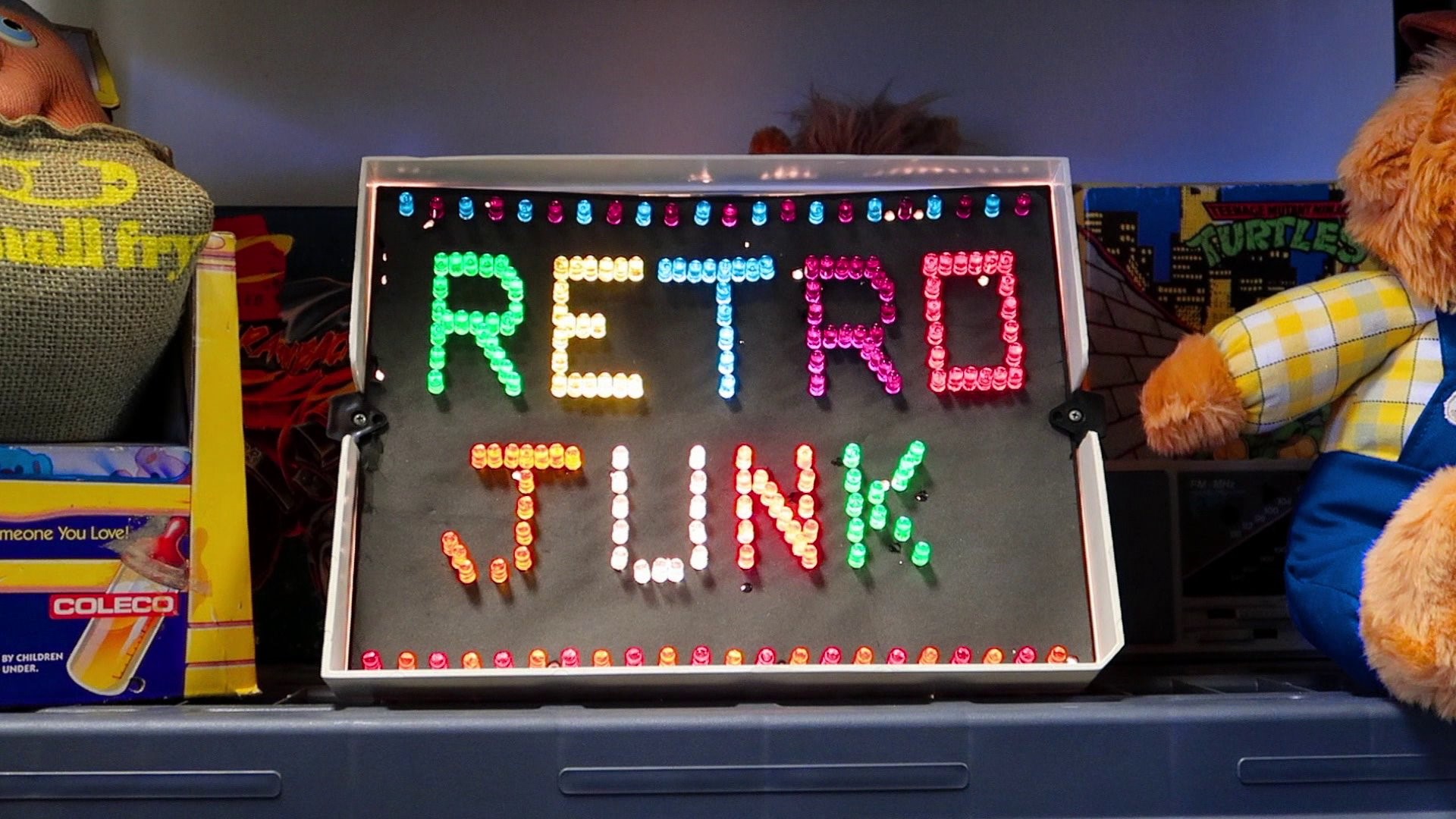 MANCHESTER, Conn. — With a nod to the past and a focus on the future some new tenants of the old Manchester Mall on Main Street are going retro to drum up business.

Selling vintage t-shirts and record albums, toys and trading cards, video games and lunchboxes, Farr said, "we are in a time warp!" Farr decided to follow his passion and start trading and selling nostalgia items that he has loved since he was young. "We are trying to revitalize this whole downtown scene," Farr said.

Not long after Farr set up shop in the front of the Manchester Mall, Buffalo Bill Ziegler followed.

Buffalo Bill, who says that is, indeed, his legal name, opened Fool's Paradise and has scores of rare movie posters, circus memorabilia, toys, and buttons. Ziegler is the son of the late Wild Bill Ziegler, the larger than life owner of the now closed "Wild Bill's Nostalgia Center" in Middletown. "I took the best of the best from Wild Bill's," Ziegler said. While many of what is for sale at Fool's Paradise is affordable, Ziegler has an array of hard to find collectibles and sports memorabilia;  He showcased a bat signed by Mickey Mantle, and a boxing glove signed by Jack Dempsey.

RELATED: WorkinCT: Senior living facility in Windsor Locks aims to be a place for seniors to call home

For both Farr and Ziegler, the hope is more vendors will follow their lead and bring more business to Main Street. "There is a revitalization that's happening in this part of Manchester," Ziegler said. Farr said, "it's my passion, this is something I really care about and I have for a long time."

The Manchester Mall is located at 811 Main Street Manchester. Both Retro Junk and Fool's Paradise can also be found via their Facebook Pages.