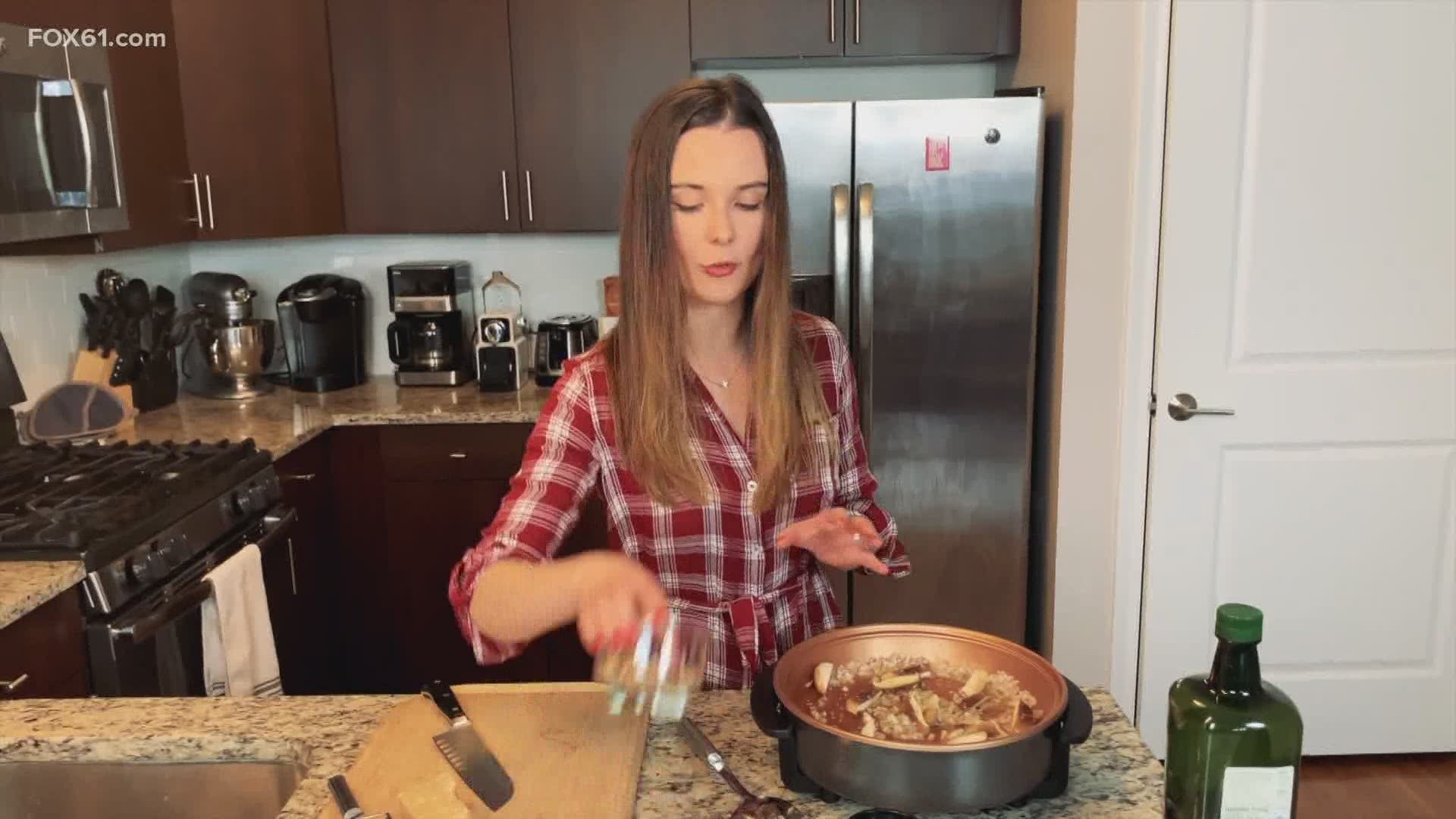 GLASTONBURY, Conn. — Grace Vallo has always been a foodie.

“I grew up in Glastonbury. I still live here, and I was really influenced by the food culture that I lived in. My family is just such a foodie family. We would always go to the farm stands, all the local farm stands and pick up seasonal produce and then come back on Sundays and make these huge grand dinners with all these seasonal produce,” said Grace Vallo, the food blogger and recipe creator who started Tastefully Grace.

As she got older, she started experimenting with recipes in her own kitchen.

“I love food. I love cooking, and why not try to make a career out of this, so I ended up starting Tastefully Grace in 2017 basically as a way of documenting my own recipes and some of my family’s and just starting a career in food media,” said Vallo.

She started Tastefully Grace with accounts on Instagram and Facebook and has already gained about 25,000 followers. Recently, she also added a YouTube page and says it’s been exciting to see people be so interested in New England and seasonal cooking.

“Because of this opportunity, I was able to actually leave my corporate job and do this full time, which is really exciting. I also have an awesome fiancé who is helping support me through getting this business up and running,” said Vallo.

She’s had to make some adjustments during the pandemic because she’s not able to go out and feature as many restaurants or experiences she’d like to, but that hasn’t stopped her from giving her followers the content they’re looking for.

“We’re in a different world right now, so I really had to think outside the box, bring things into my own kitchen and still try to keep people excited,” she said.

So what’s next for Tastefully Grace? She says she’d love to see her blog more on the national food stage and she’s also writing a cookbook to be published in the next year or two.