WorkInCT: Middletown to reenvision its riverfront

Years from now when you stand in Harbor Park, looking north and south along the Connecticut River, the riverfront you see may look a lot different. 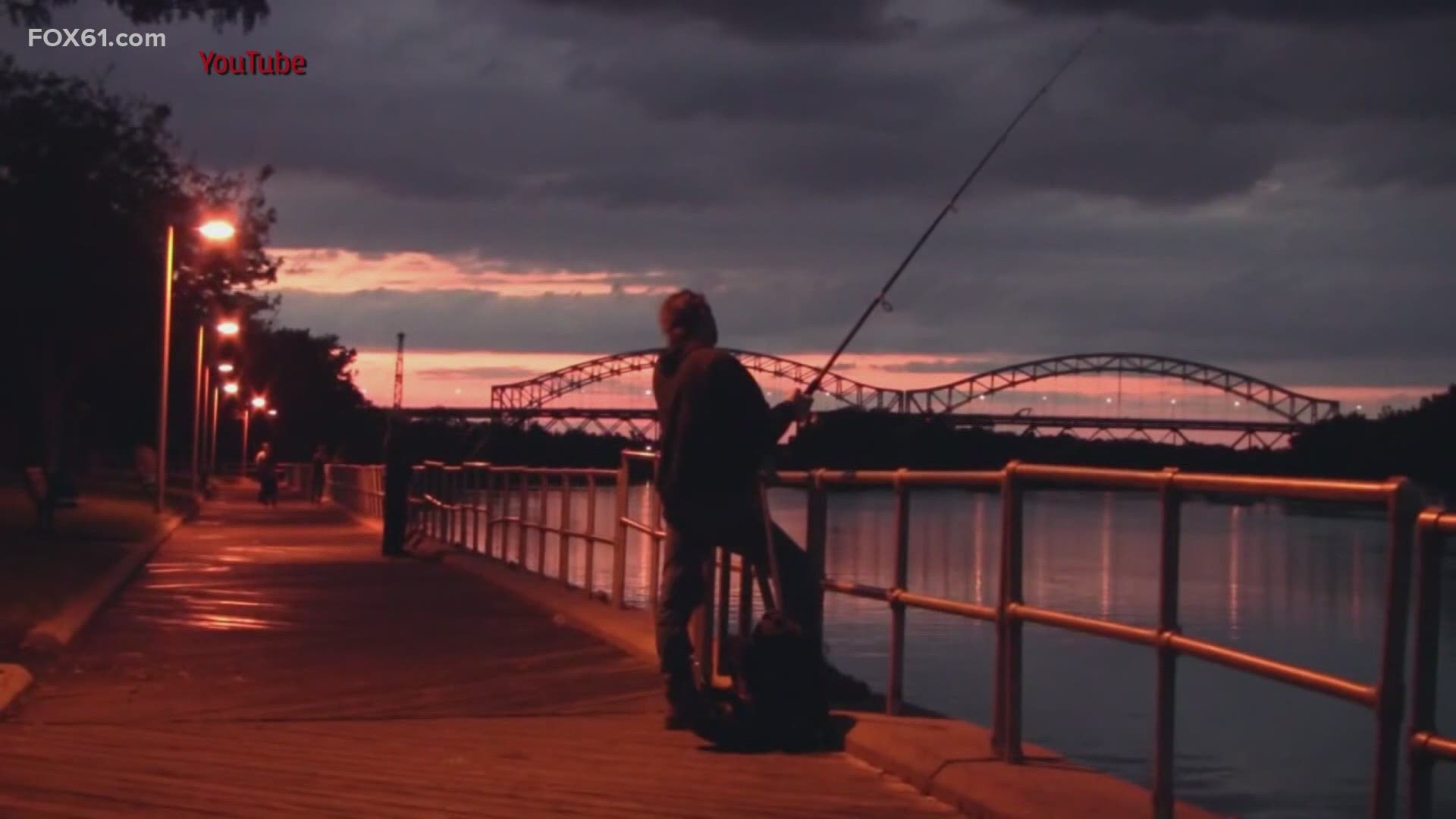 MIDDLETOWN, Conn. — Downtown Middletown is known best for its Main Street, but soon it could also be known for its riverfront district. The city has some big plans for a redevelopment project that could take place in the near future.

Years from now when you stand in Harbor Park, looking north and south along the Connecticut River, the riverfront you see may look a lot different.

Middletown is in the planning stages of redeveloping its riverfront district. A project that will bring restaurants, retail, and housing to the area.

The city has plans to repurpose old industrial sites, like its old water treatment plant.

One of the first phases of this project already underway. That is finding a new business to occupy the former Mattabaset Canoe Club, a building you’ve no doubt seen if you’ve traveled down Route 9 in Middletown.

The building is owned by the city and they put it out to bid for a future tenant. They received half a dozen proposals with many different ideas.

One of the proposals comes from existing Middletown business owners Rocco and Aubrey LaMonica, who own the popular spot Eli Cannons.

They want to bring another restaurant to the city and to this space using a community-based approach.

“There’s three major parts to what we want to do, The restaurant itself which would include a small brewery incorporate Eli‘s down here," Aubrey LaMonica said. "A coffee and creamery a bar which we would pull down Perkatory and Nora we wanted to bring some strong female presence down here with us."

“We look at this as the anchor of what could happen down here all the way down on the water and that’s kind of what piqued our interest from the beginning when we saw this come up for bid that’s what made us excited about it,” said Rocco LaMonica.

The city hopes to have a decision on the future of this building within the next couple of months.

As for the broader riverfront project, that will be years in the making. The city just recently announced they hired architectural firm Cooper Robertson to move forward with creating a master plan.

The city says they plan to involve residents to discuss their needs to visions for the riverfront.

“One of the biggest challenges with this project is going to be striking the right balance between things like residential and commercial development and maintaining and preserving open space, recreational spaces where anyone can come and enjoy the beauty of this area,” said Florsheim.

The funding for this project will partially come from an infrastructure bond the city passed last year, but they will be looking for more state and federal money, along with private investments.