WorkinCT: Senior living facility in Windsor Locks aims to be a place for seniors to call home

WINDSOR LOCKS — Mary Wright-Wilson has been a resident of Stonebrook Village in Windsor Locks for three years now. She moved in shortly after it opened. “... 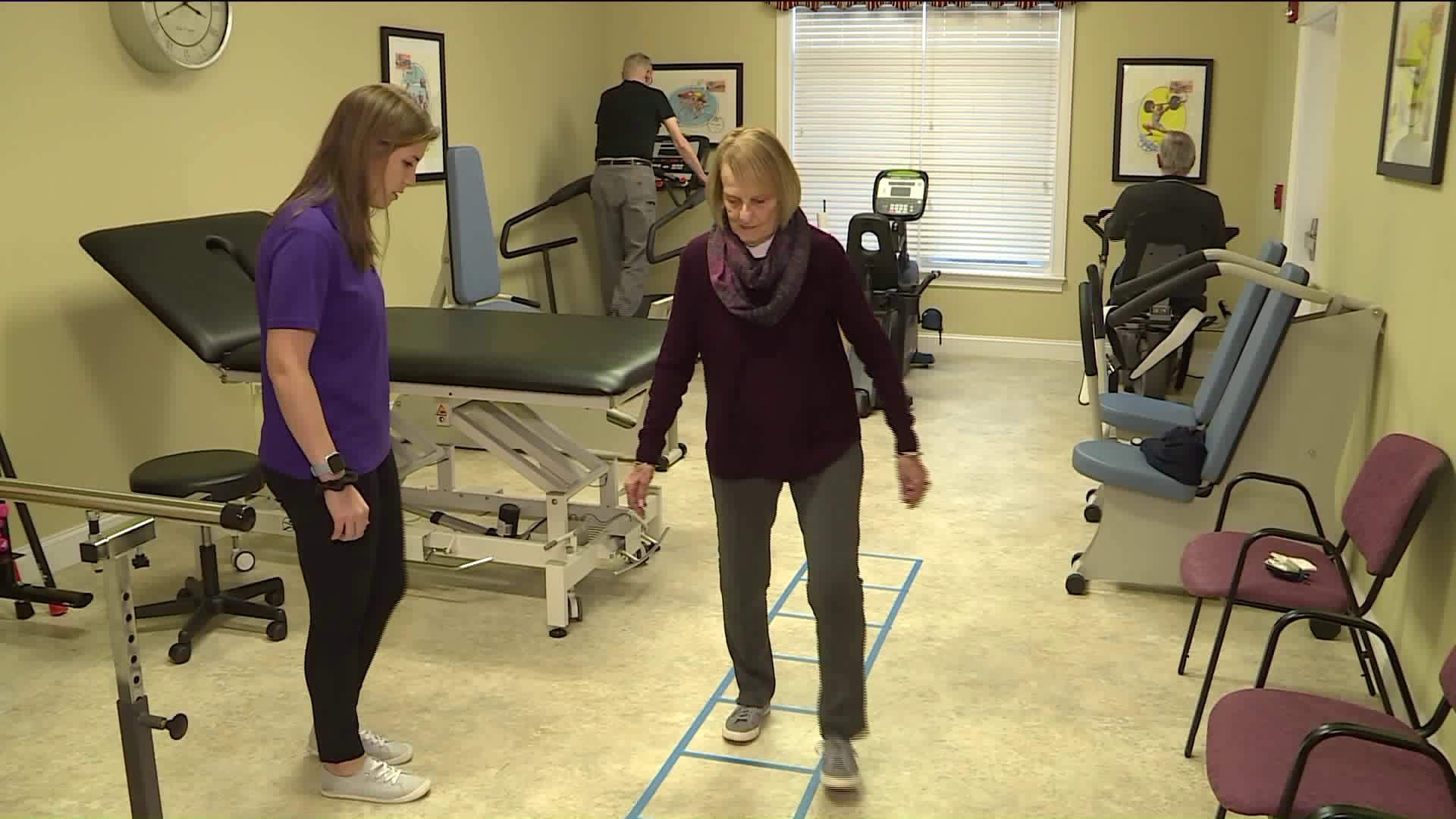 WINDSOR LOCKS -- Mary Wright-Wilson has been a resident of Stonebrook Village in Windsor Locks for three years now. She moved in shortly after it opened.

“The thing I most enjoy is not having to worry about snow, heat, food,” said Wright-Wilson.

“What sets us apart from other assisted living is we have nurses in our building 24 hours a day, and even more important, we have an exclusive Wellness-4-Later Life exercise program,” said Stacey Crerar, Executive Director of Stonebrook Village.

That program is designed to help residents stay healthy and address any health concerns. It’s adapted to suit each person’s individual needs and helps the seniors preserve their independence.

“Our bodies age, we need to preserve, we need to keep them fresh, so what better what way to do it than through exercise,” said Mike Levandowski, Regional Manager and Exercise Physiologist for Everbrook Senior Living.

At Stonebrook Village, trainers say they have a lot of residents who come down for the group classes and for one-on-one sessions.

“It’s something that is making me exercise, for one thing. If I was still in my home, I wouldn’t exercise,” said Judy Joyner, a resident of Stonebrook Village.

It’s about providing a place to call home and a sense of community for an aging population.

“The population is going to increase, and I think it’s important for us to have places for seniors to be,” said Crerar.

Everbrook Senior Living has two other properties in Connecticut. One is in Hebron, and the other is in Bozrah.