What do you want to do? Where should we go to eat? They’re questions we all ask when trying to figure out plans. But what if the answer was right at your finger... 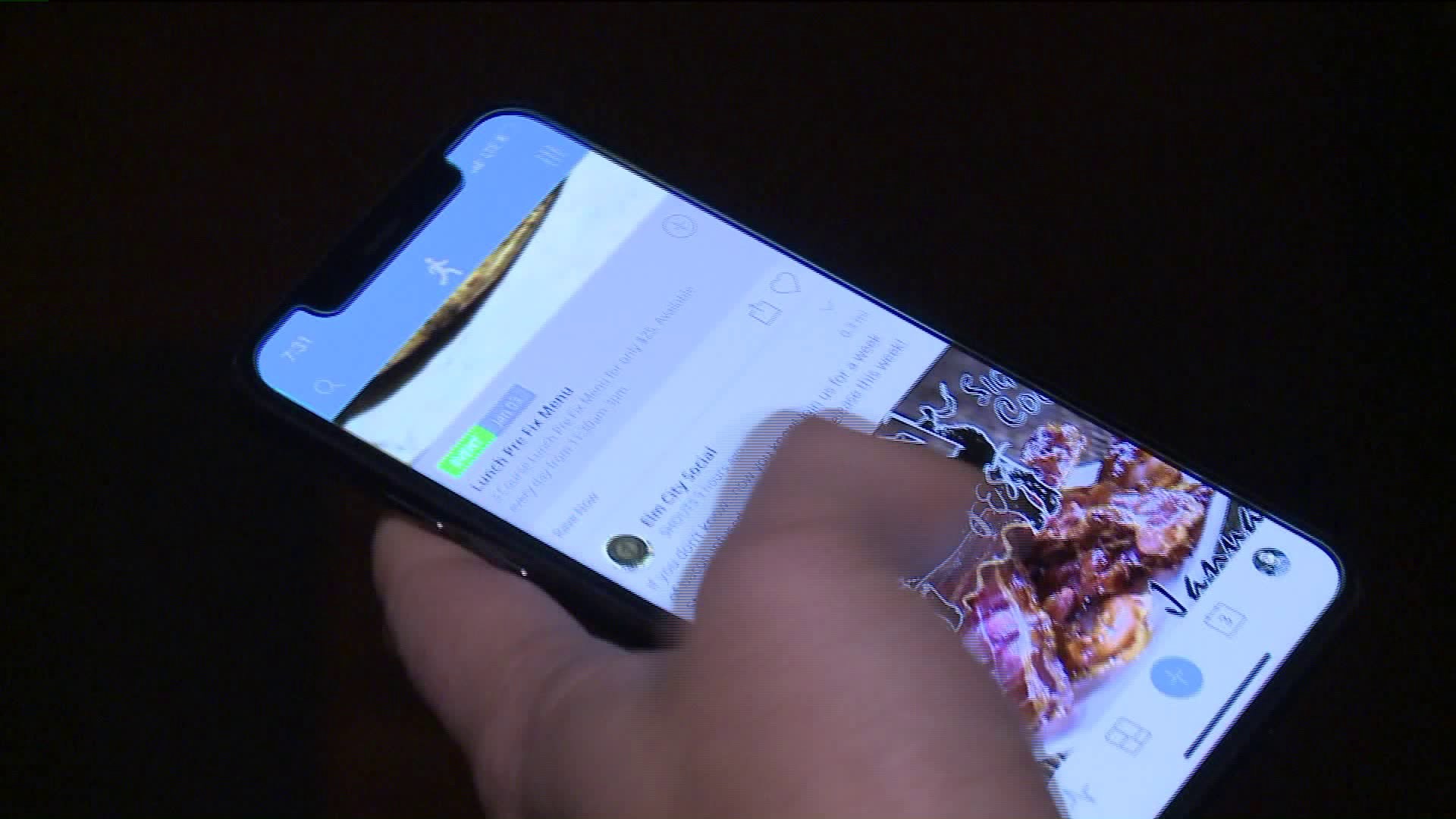 What do you want to do?

Where should we go to eat?

They’re questions we all ask when trying to figure out plans.

But what if the answer was right at your fingertips?

Chaz Tanase is the CEO and Cofounder of GoNation, a free app that connects you to businesses in your community.

“GoNation does two things. It is a pulse of a city where all of the small businesses can promote whatever they want, whenever they want, and users can just go into the app and find out. It’s fully searchable down to an ingredient in a menu items. On the other side, it’s a hub for where businesses and restaurants specifically, can go in and they can promote whatever they want very quickly and easily, and it shares to their website, social media, as well as our own platform,” said Tanase, who leads the Milford tech startup.

Tanase came up with the idea using his experience in nightclub promotions and marketing. He said he found there was a big need for local businesses to be seen and heard, especially once social media started playing a major role in promotions.

“I thought that if we could just give a platform for local businesses that was easy enough for them to promote what was special about their business, that consumers would be able to get that information and make better decisions on where they want to spend their time,” said Tanase.

For Box 63 Restaurant in New Haven, the app has already helped business, by taking one thing off the managing partner’s plate.

“The biggest effect is that it’s helping us manage our social media. Also, it’s eliminated our need for bringing in a web developer in. We’re able to update our menus, update photographs of our menus or events that we do in the restaurant, so really helping us stay current out there on the social media platforms,” said Carl Carbone, Managing Partner at Box 63 Restaurant.

Carbone says it also cuts through what he calls the white noise of the Internet and introduces businesses to people who may not be familiar with the area, like new college students in New Haven.

“Being able to communicate all those different things you do can become confusing. The shouts help out. They’re pictorial shouts, quick photograph, gives an image for people to see what you’re doing, and we try to pair them with the events we have going on,” said Carbone.

GoNation works with nearly a thousand businesses in Fairfield and New Haven Counties, and it just made a partnership with West Hartford. It also centers on major cities like Boston and New York and is still expanding.