EAST HAVEN — When CEO and Founder Tariq Farid thinks about what Edible Arrangements has become, he’s in awe. “This has been way beyond what I ever dreamed... 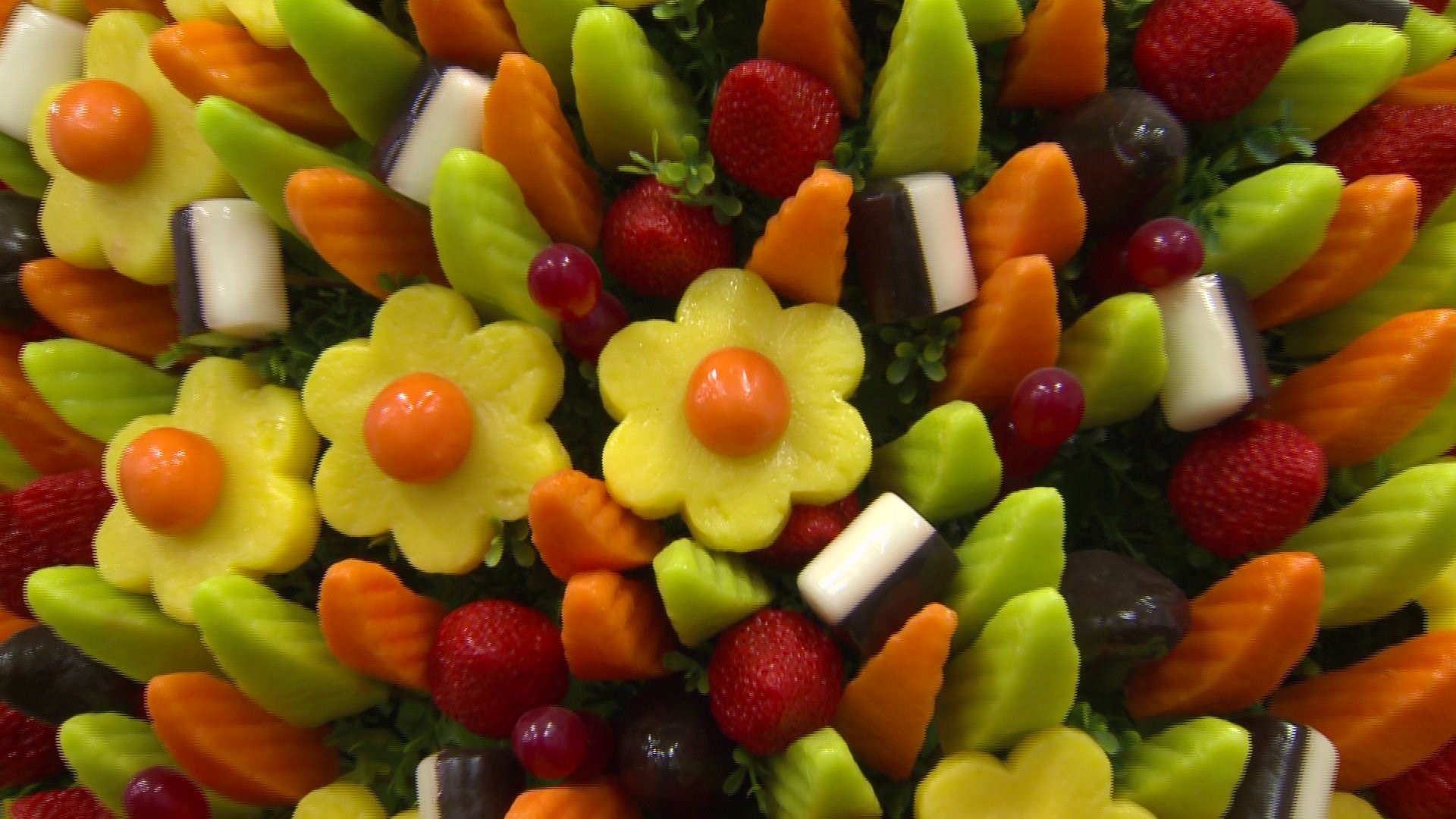 EAST HAVEN -- When CEO and Founder Tariq Farid thinks about what Edible Arrangements has become, he’s in awe.

“This has been way beyond what I ever dreamed,” he said. “You get that moment of just thankfulness. To say, I know we’re not that good, but how did we get here? What a blessing that we were able to achieve this success.”

How Edible Arrangements got here is an interesting story. It all started with young Tariq building upon his first experiences in the United States as an immigrant from Pakistan.

“Actually I was 12 when they came in 1981 and moved into West Haven, and just like any immigrant family, you come in and your just trying to make ends meet in the beginning,” said Farid.

He worked delivering papers and eventually started a job at Farricielli’s Flowers in West Haven.

“Charlie was one of those great neighborhood small business owners who loved to help, and he said, come on down kid, and you can water the plants, get out of the cold, and that started my entrepreneurial journey,” he said. “I learned between that 13 to 15 everything about business by working at Charlie’s store – how to deal with customers, how to do some buying and then mostly, what does it take to be successful. And what I learned from Charlie was it is really about how you focus on the customer.”

With the experience at the flower shop and a few years working at McDonald’s and Burger King, Farid opened up his own flower shop at the age of 17. With $6,000 borrowed from a neighbor, he started his business and quickly started developing his own point-of-sale systems.

Farid wouldn’t stop there. Out of his East Haven flower shop, he started making fruit arrangements that he thought his customers would like.

“What we called it was the Wow Factor. What people were looking for is you want to send something where someone actually calls you and says ‘Wow. Where’d you get that?’” he said.

That’s when Edible Arrangements was born. The first store opened in East Haven in March of 1999.

“I took the arrangement home and put it on the table and my mother said, ‘This is going to big honey.’ I don’t think she was thinking 1300 stores,” said Farid.

Edible Arrangements just continues to grow. Farid says that is due to the hard work of the 900 franchisees.

“We’ve had an amazing past, but what I’m most thankful for is the innovative partners that I have when it comes to the franchisees,” he said. “Now we’ve gone into yogurt, we’re going into smoothies, we’re going into a lot of the products that now make our brand mainstream.”

And as Edible arrangements expands here in the United States and internationally, Farid says he’ll never forget his roots.