Officials continued by saying the pots that tested positive for lead have been identified as being at CTowns stores or small neighborhood stores. 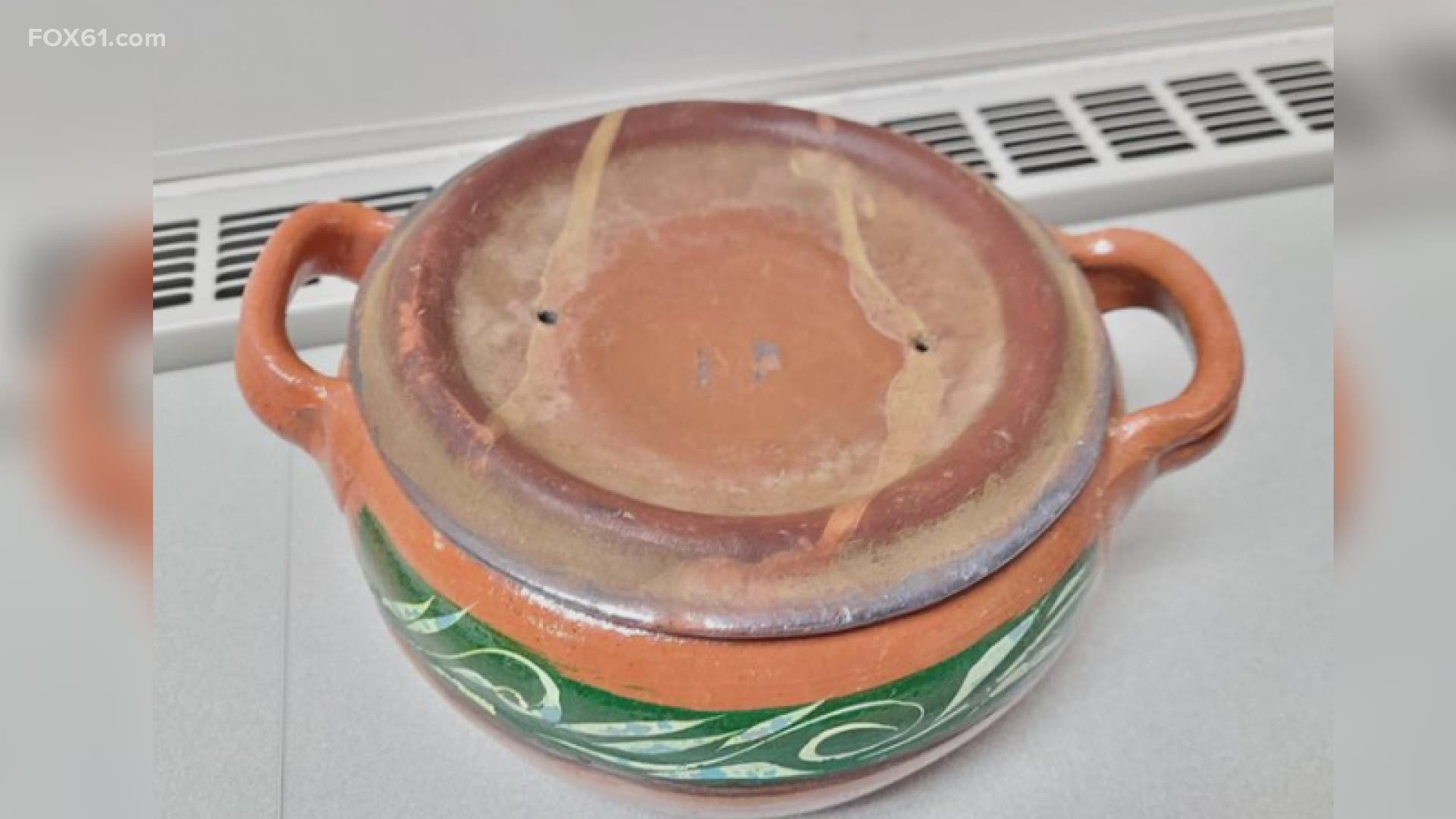 Health officials say two children in different families and the parents of the children got lead poisoning from ceramicware pots.

Officials continued by saying the pots that tested positive for lead have been identified as being at CTowns stores or small neighborhood stores.

The DPH LPPP says the ceramicware is not for cooking or food contact, but for decorative purposes.

Working with the Department of Consumer Protection (DCP), the DPH LPPP says it will follow up next week with information on an embargo/recall. Officials added this may involve federal agencies like Consumer Product Safety Commission and Food and Drug Administration.

DPH LPPP is asking local health departments to go to their local CTowns or local stores selling these pots to see if they have a label that reads, "containing lead and are only for decorative use."

If the ceramicware does not have, the DPH and the DCP are asking the local department to require store owners to move the pots from sale and hold it until the proper labeling is applied.