Brent's Got Your Back

Brent's got your back: Gas prices; Airline tickets; Meat prices

All major airlines are now mandating that passengers wear masks, but are not guaranteeing that every middle seat will be empty. 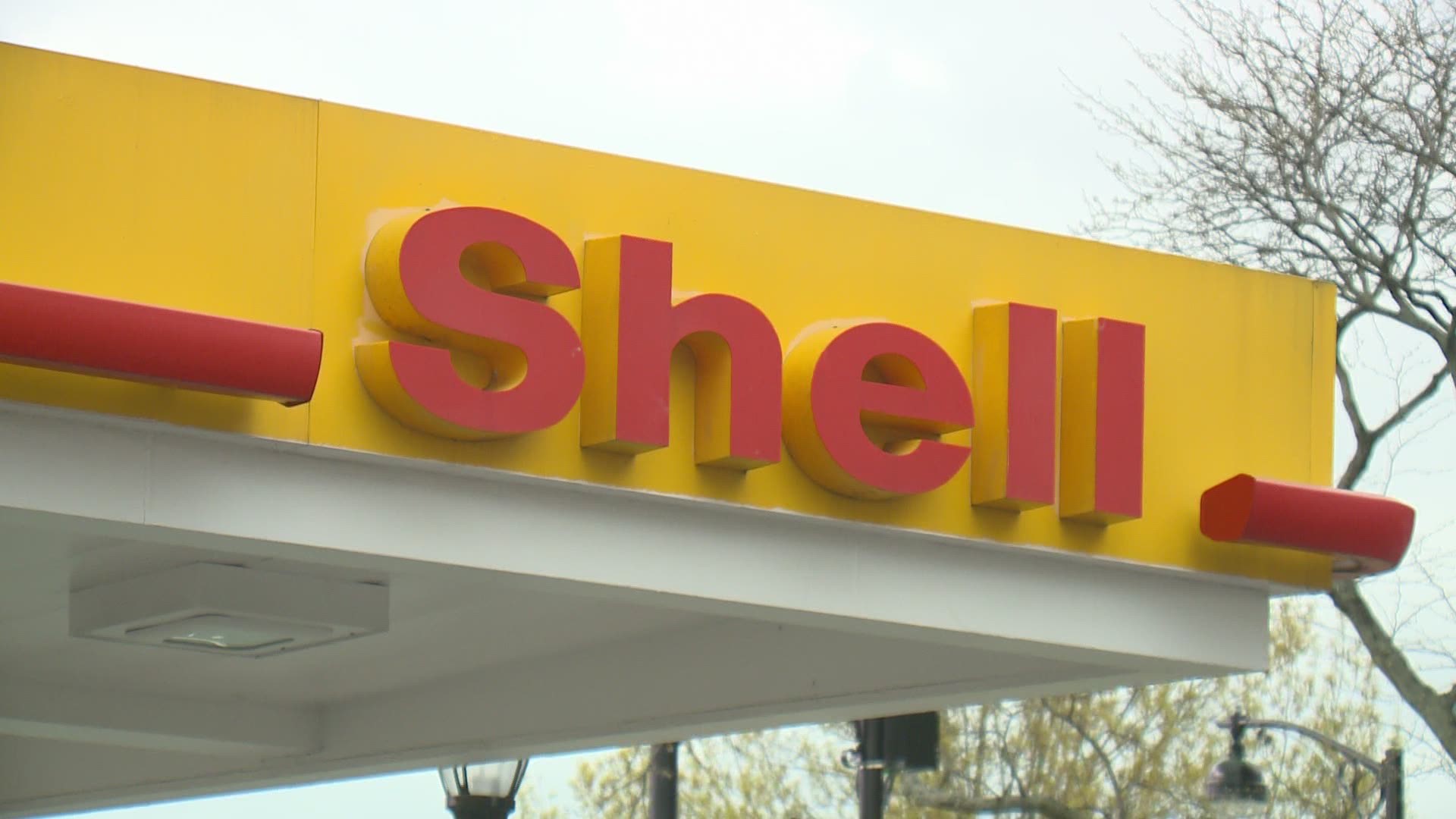 Normally in brent`s got your back I`d have the cheapest deals in the air... But this time, it`s the safest.   Passenger airplanes are filling up again, but there`s concern over how airlines can enforce social distancing in such a tight space.

All major airlines are now mandating that passengers wear masks, but are not guaranteeing that every middle seat will be empty.

High-ranking house democrats say there is "Inconsistency" and "Uncertainty" in airline policies, and they want federal agencies to act.

Democratic congressman Peter Defazio from  Oregon  says "I think that we should look carefully at whether or not we require distancing on airplanes and that could require leaving middle seat open."

But in a statement to CNN, the faa said its authority lies in safe operation of aircraft, and that it is "Lending aviation expertise" to health officials and airlines.

RELATED: Brent's Got Your Back: What you need to know about the IRS and stimulus checks

RELATED: Brent's Got Your Back: Stimulus Checks are on their way

Still, airline workers want more intervention. Captain Joe Depete of the airline pilots association says "There's a smart way to do this. We need to ensure that we're doing everything we can to prevent unnecessary additional preventable risk to our passengers."

Without federal mandates, industry groups say each airline is coming up with its own protocols.

Frontier, for instance, will do temperature checks at the gate and may turn you away with a fever higher than 1-hundred-point-4.

Biffle says he and others believe you are safer onboard frontier and most airlines for that matter than in most enclosed buildings.